The Kia Seltos will soon be the newest addition to the Korean automaker’s lineup, but soon doesn’t just yet. The all-new SUV was first presented last November as a 2021 model, so we can expect it to debut later on this year. Stay tuned next week as the Seltos makes its official Canadian debut at the Montreal International Auto Show.

In the meantime, the EPA (Environmental Protection Agency) in the U.S. has just published official fuel consumption figures for the new model. Obviously their numbers are given as miles per gallon (MPG), but we made the conversions to come up with the figures that we should get here in Canada in litres per 100 km.

The base engine of the Seltos is a 2.0L 4-cylinder engine making 146 hp in conjunction with a continuously variable transmission (CVT). It comes standard in front-wheel-drive configuration but AWD is available as an option. No surprise, this is the most frugal of the powertrains available in the product offering, with consumption of 8.1L/100 km (city) and 6.9L/100 km (highway), which combined makes 7.6L/100 km. 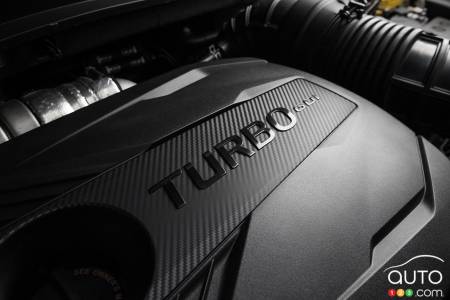 Take note that the official figures from Canada could diverge slightly from these extrapolated from the American ones, particularly because in the U.S. figures are never provided with decimals.. For instance, if the real figure south of the border is actually 27.2 mpg instead of the given 27, that will cause the Canadian number to fall from 8.7 to 8.6L/100 km.

Still, you get the general idea of what to expect from the newest Kia SUV. 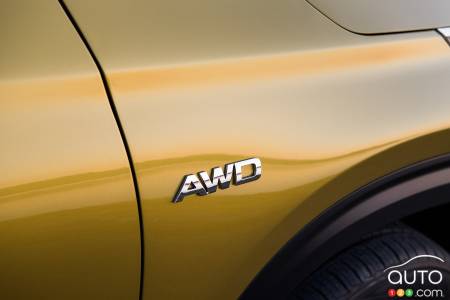 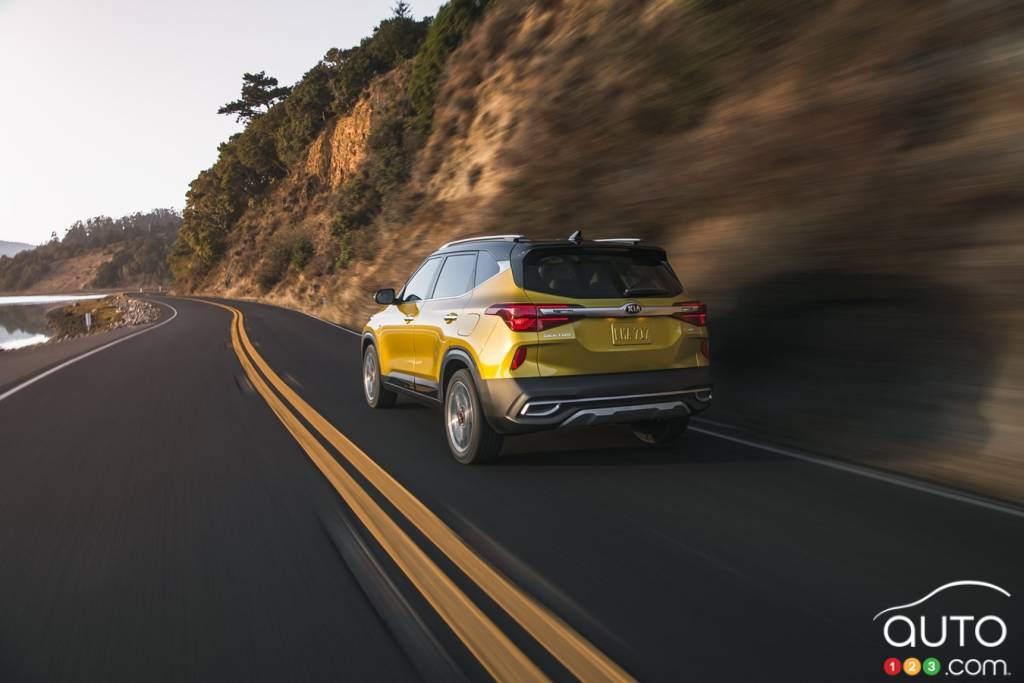 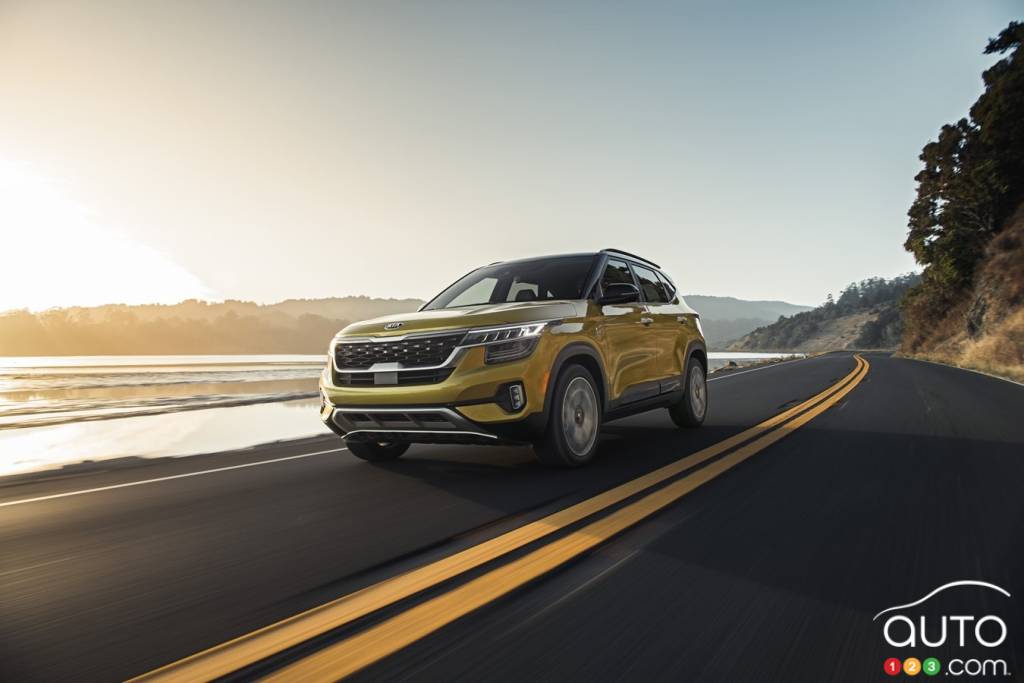