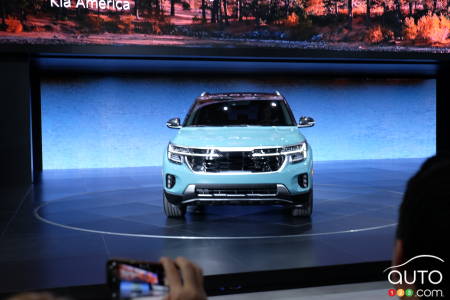 •    The popular model is three years into its existence, so this update is right on cue.

Los Angeles, CA - Kia obviously felt there was no need to drastically change its Seltos physically for the model’s first notable update. And with reason, because the SUV has been a big seller for the automaker since it debuted in 2018 (as a 2019 model).

Still though, those who stand still get left behind, especially in the popular subcompact-SUV segment. Kia knew it couldn’t just sit on its laurels. And so the 2024 Seltos that debuted yesterday for North America at the Los Angeles Auto Show is new and improved. 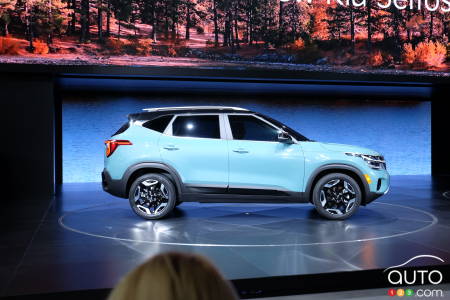 Outside
The visual changes are mild, generally, and include a bigger front grille that, on the upper SX trims, features light strips, as well as a new bumper design. While the profile itself is the same as before, the wheel design is new as well.

The back end got some love as well, and now features a new, distinct taillight spanning the rear and which features the new Kia logo at its centre. Here too, the bumper is new. 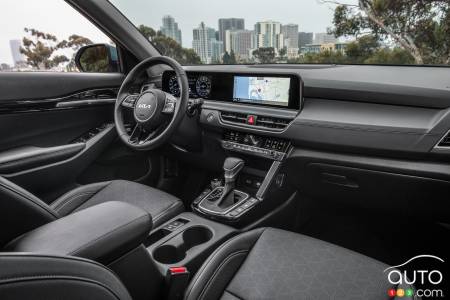 Inside
The new Seltos, not surprisingly, inherits the dashboard design we’ve seen introduced in other recent Kia model. Its main feature is the panel that spans the left side of the width of the cabin and harbours the date cluster and infotainment display screens, the latter of the touch variety. Buttons for climate control and such are found beneath the touchscreen. The lower centre console has the shift lever, so no turnwheel. 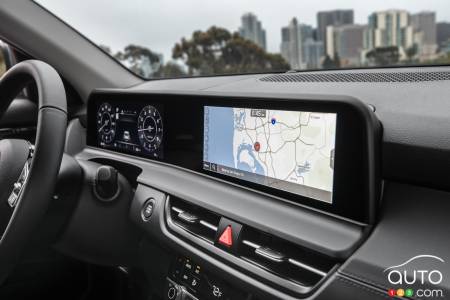 The powertrain
This remains unchanged for the 2024 Seltos, the entry-level model retaining its 2.0L 4-cylinder (naturally aspirated) engine, good for 146 hp and 132 lb-ft of torque and CVT (continuously variable transmission). Buyers can choose between a two-wheel or four-wheel drive configuration.

Also back is the available turbo engine, but with more horses squeezed out of it – 195 instead of 175 previously. Which isn’t nothing. Also not nothing is the new 8-speed auto transmission that replaces the old dual-clutch unit; Kia promises a smoother passenger experience as a result of the switch. 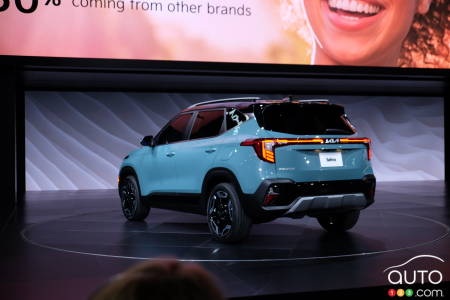 Kia Canada has not announced pricing for the 2024 Kia Seltos, but that will come by the spring of 2023. 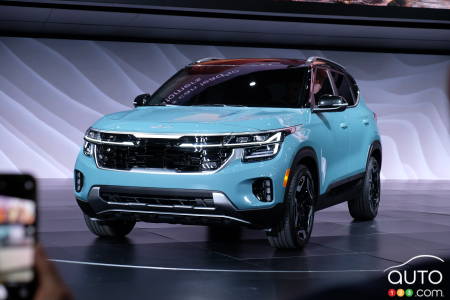 The significantly redesigned 2014 Kia Sorento made its debut at the Los Angeles Auto Show, offering a new chassis, V6 engine and interior look.

At the Los Angeles Auto Show, Fiat announced the return of the 500 to North America, this time in all-electric form. For the first time, the 500e model will ...