For the third time, a model with the Insight name begins its journey through a Honda assembly plant. We’re not talking here about a revised new generation. The 2019 Honda Insight is a wholly new model and lifecycle for a product that has been in the automaker’s lineup in fits and starts since the late 1990s.

Third time’s a charm, must be Honda’s mantra.

The original Insight, introduced some 20 years ago, was the first hybrid car to roll on Canadian roads. In many respects it was a revolutionary car, and it made quite a splash for a while before disappearing off consumers’ radar. Even today, the fuel consumption rating that early Insight managed – around 3L/100 km – is the envy of hybrid models.

It’s easy to see why Honda would try a second time to establish the model on its roster, some 10 years later. But this second go-around fell flat on its face. Not only was the design of the Insight 2.0 downright horrible, the car itself offered owners a yawn-inducing driving experience. What’s more, it no longer had a significant advantage on the fuel economy front over another super-popular model within the Honda lineup, the Civic.

The predictable result was marginal sales and a slow, agonizing death for the model.

Its performance second time around was so weak that most people thought the Insight was done and buried for good.

But Honda is nothing if not perseverant. It will be interesting to see what the 2019 edition offers in terms of fuel economy, but as the Civic manages around 6L/100 km and the new Clarity is now offered in the hybrid category, it seems there’s no obvious place for the Insight to go.

Honda’s new Insight 3.0 deserves a chance, of course, but another failure may bring a lot of “we told you so”s raining down on the carmaker’s head.  Likely, it will live or die based on the pricing and its performance. Honda is promising, by the way, fuel consumption of 4.3L/100 km.

As for the model itself, it is being assembled at Honda’s plant in Greensburg, Indiana. All Insights destined for the North American market will be produced there.

Many of the car’s components, meanwhile, will come from other Honda factories. The electric unit will come from Russell’s Point, Ohio, the battery from Marysville, Ohio, and the 1.5L 4-cylinder Atkinson cycle engine from Anna, Ohio.

The 2019 Insight will slide into the Honda lineup between the Civic and the Accord. Dealerships should start getting their first deliveries over the course of the summer. 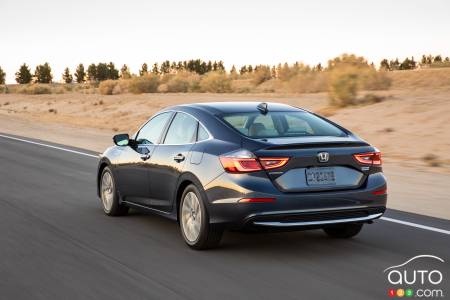 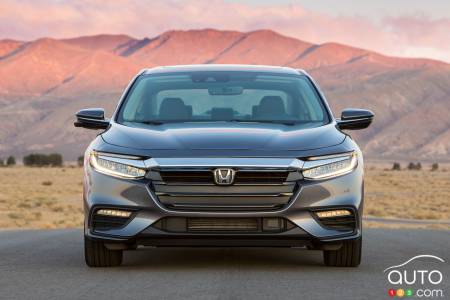 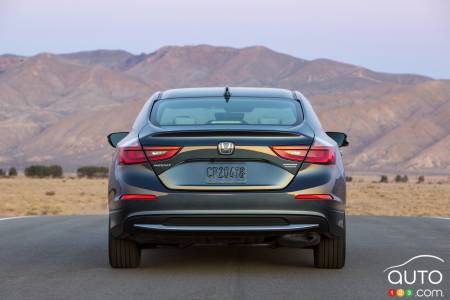 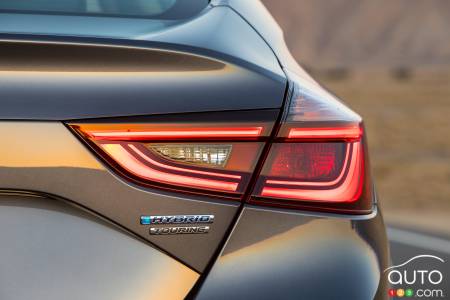 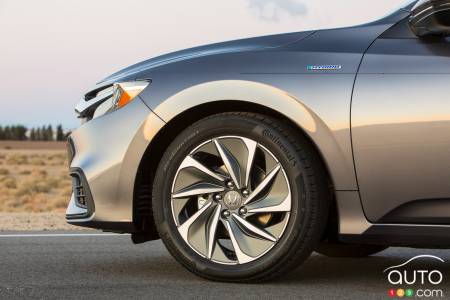 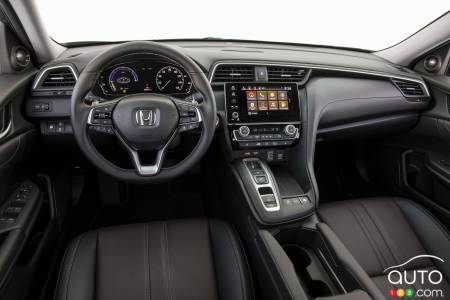 Honda this week released the first batch of images of the 2019 Honda Insight, its third attempt at getting the model into orbit. The hybrid will get its offi...

Tesla has beaten its previous mark for most vehicle deliveries in a quarter, as it produced 97,000 units in all in Q3 2019. But the EV company will have to d...