Two years ago Aston Martin unveiled a 100% electric sedan concept, the RapidE. Last week the automaker announced that its first-ever production electric car will see the light of day in 2019.

The new model, which will be a limited edition with only 155 units being produced, is actually based on another concept from the manufacturer, namely the Aston Martin Rapide AMR that was introduced in Geneva this past March. An electric powertrain will replace the 6.0L V12 engine.

“RapidE represents a sustainable future in which Aston Martin’s values of seductive style and supreme performance don’t merely co-exist alongside a new zero-emission powertrain, but are enhanced by it,” declared Dr. Andy Palmer, Aston Martin President and CEO. “The internal combustion engine has been at the heart of Aston Martin for more than a century, and will continue to be for years to come. RapidE will showcase Aston Martin’s vision, desire and capability to successfully embrace radical change, delivering a new breed of car that stays true to our ethos and delights our customers.” 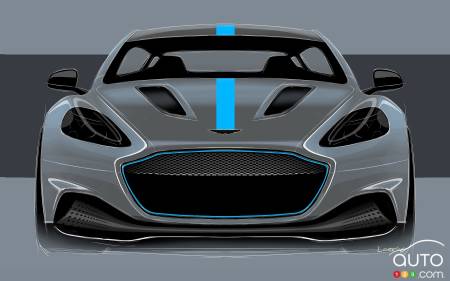 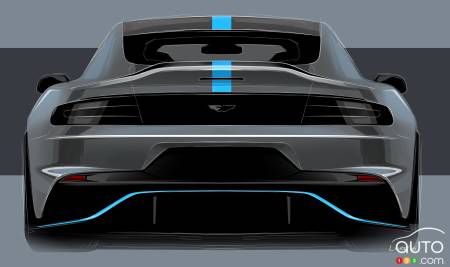