Audi is celebrating a most uncommon anniversary this week, that of the 25 years of existence of its A4 sedan. Rare are the models that make to the quarter-century mark on the market, but the German four-door has done it with panache, becoming a genuine icon for the brand and on the market.

Will it make it to 50? We wouldn’t bet against it.

Since the first model rolled off the assembly line of the company’s plant in Ingolstadt, Germany, Audi has sold just over 7.5 million units of the A4. 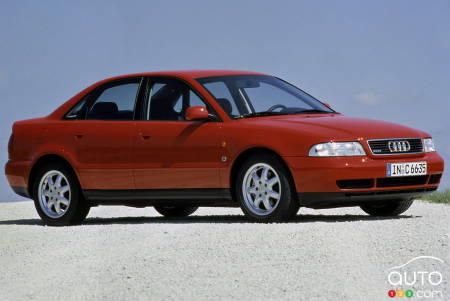 Today the sedan is on its fifth generation, and its bill of health is definitely still clean. In 2018 alone, consumers around the world bought 344,500 units of the A4. In its first year of production, Audi sold 272,000 units.

The successes have been many, but perhaps its greatest feat of all has been to stay not just relevant but a top seller in this age of the SUV. The A4 continues to be the brand’s best-selling model.

"For a quarter of a century now, the Audi A4 has symbolized the Four Rings like no other model. It stands for cutting-edge technology in the premium mid-range, as well as for innovative production technologies at the highest level." 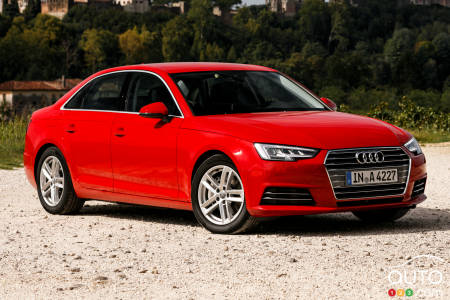 As we await its next generation in another two or three years, the updated 2020 Audi A4 looks a sure bet to retain its place in the top echelon of entry-leve...