The move to electrification is reaching into the echelons of luxury automakers as well. Brands like Bentley are also making plans to produce greener vehicles.

The British company has just outlined in further detail its electrification plans. By 2023, all of the brand’s models will be offered in a hybrid configuration. Its first all-electric is expected to be ready by 2025.

We already know that the first hybrid product will be a variant of the Bentayga SUV. The hybrid version is scheduled to go to market later on this year, and it will be equipped with a V6 engine paired with an electric motor, with the total output equal to that of a V8 but fuel consumption similar to what you’d get from a 6-cylinder.

That should be followed by a plug-in hybrid version of the Flying Spur, then of the Continental GT and Continental GT convertible. Bentley has not yet advanced specific target dates for these, or even the precise order in which they’ll appear. 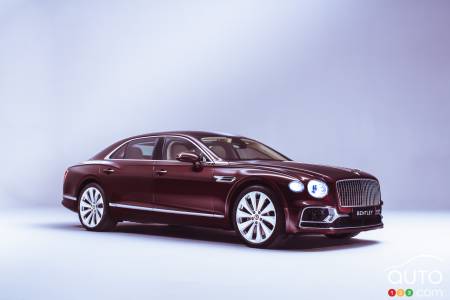 As for that 2025 target for the first Bentley all-electric model, the why becomes apparent when we remember that the company has said in the past that it wants the right, sufficiently advanced technology to be available before it goes down the road to full EVs. The twin factors for Bentley are improved autonomy and shorter charging times.

Given the timeline Bentley is giving itself, it looks like the company is awaiting the arrival of solid-state batteries. These provide both increased battery range and shorter charging times. And the first production vehicles to get them are expected to be ready by early in the 2020s. 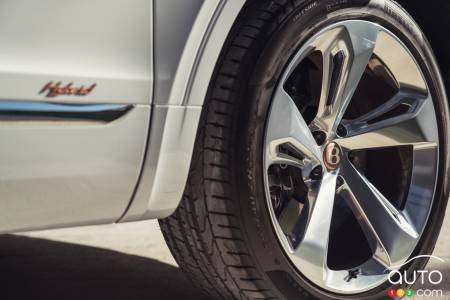 In a new interview, new Bentley boss Adrian Hallmark says the automaker will electrify further and is seeking to grab more of the ultra-rich demographic… but...