Nissan’s LEAF has long been and is still the world’s best-selling electric car, but there’s a ferocious battle taking place behind it among several models.

And the identity of the one currently sitting in second place might shock a lot of folks, especially as it sells for between two and three times the price of a LEAF. Sitting in plain sight in the LEAF’s rearview mirror is the Tesla Model S.

The numbers
Since each model has been in production, Nissan has sold 363,940 units of the LEAF, while Tesla has moved 243,200 units of its Model S. This is particularly impressive when you consider the price difference between the two models. Yes, the Tesla targets a different audience, but it’s remarkable nonetheless.

Third place for global sales, by the way, belongs to a Chinese model, the BAIC EC Series, which got to the party late, debuting in 2016. But already, 172,850 units of that EV have found buyers.

If you’re wondering where the much-discussed Model 3 fits in to all that, it had sold 148,080 units as of the end of 2018. Plus, we’ve just learned that production of the model has just surpassed the 200,000-unit mark. Clearly, this model is set to climb quickly up the EV sales rankings. 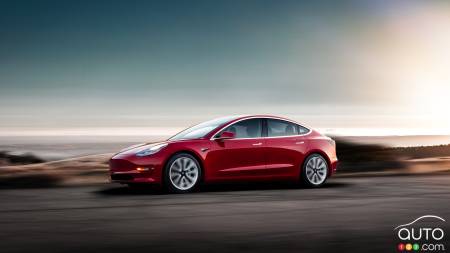 Obviously, positioning on this kind of ranking going forward will be dictated be each model’s rate of growth in the coming years. Looking back to 2018, we see that Nissan sold 81,140 units of the LEAF, while the Model 3 attracted 146,310 buyers. If each continues at the pace, the latter will catch the former. That’s also the case with the Chinese model in the chase, by the way; it sold 90,640 units in 2018.

And the model currently in the second slot? It’s not maintaining the same pace as the others, but Tesla did sell 47,020 Model S cars last year. 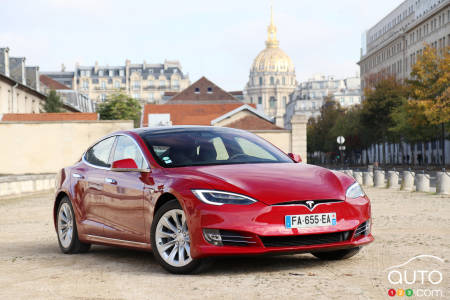