Fans of BMW performance cars learned last week that the automaker is not planning to use its V12 engine beyond the current generation of products.

This certainly would close a chapter in the history of the brand, and it would be cause for dismay for many. But those same people will be happy to hear, this week, that the German manufacturer is considering a stand-alone model produced by its M performance division to rival the MERCEDES-AMG super sports car.

The head of the BMW M division, Markus Flasch, revealed the plans in an interview with Australian magazine Car Sales during the launch of the M variants of the X3 and X4 in New York. It appears that the division has a specific model in minds to start with, and that other models are being considered as well.

And by other models, the division means stand-alone cars and not just variants of existing BMW models, according to a source close to the dossier, again speaking to Car Sales. Also being discussed at M HQ is whether the vehicles produced will be all-electric or powered by combustion engines. 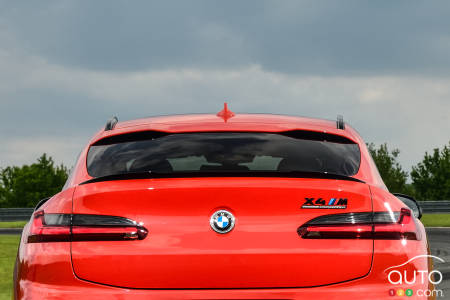 In either case, Markus Flasch says that the M creations will have to “fit our character, a combination of precision, agility, and luxury,” adding that “we are not copying, we are doing it our own way.”

Moreover, the new models would not necessarily sit above the M8 in the product line. Given that the possibility is that several models will be produced, we expect that they would be spread throughout the brand’s price scale.

This is all very embryonic, clearly. We’re a long way from seeing even design studies or prototypes. But if stand-alone M models do come to pass, it will certainly add extra energy to the never-ending struggle between the three German automotive rivals. 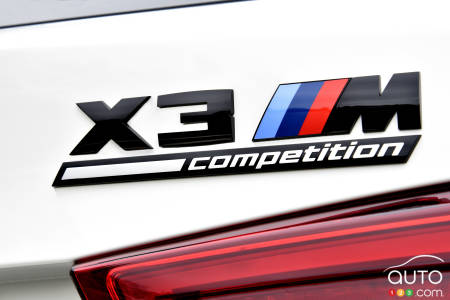 An Eight-Year Cycle for the Next Ford Mustang

The next-generation Mustang will enjoy an eight-year life cycle, according to Automotive News. Since it's expected in 2022 as the 2023 model, it will replace...