The Frankfurt Auto Show will serve as the backdrop for the launch of BMW’s new plug-in hybrid X5, the X5 eDrive. With an autonomy of 30 kilometres in 100% electric mode, this rechargeable hybrid can reach a top-speed of 120 km/h without help from the gasoline engine.

BMW has released European fuel-economy ratings of 3.8L/100km and 0-100km/h performances of less than 7 seconds. The X5 eDrive is equipped with a TwinPower turbo 4-cylinder engine and 95 hp electric motor powered by a lithium-ion battery.

A number of visual clues have been added to separate the X5 eDrive from the fold including blue grille, air intake and rear bumper inserts, developed exclusively for the BMW i brand.

Although only a concept vehicle at this point, chances are that we may see it on our roads in the not-so-distant future. 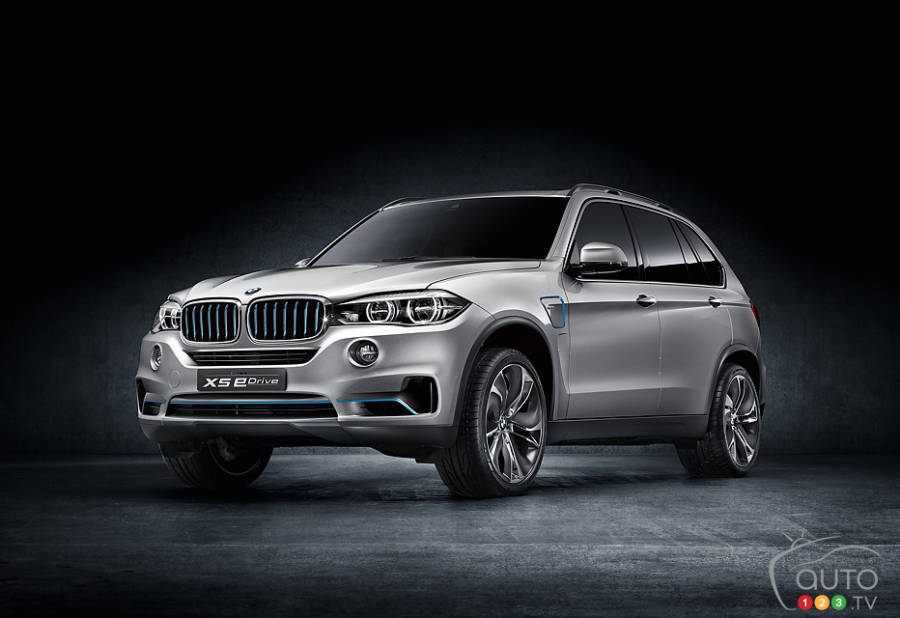 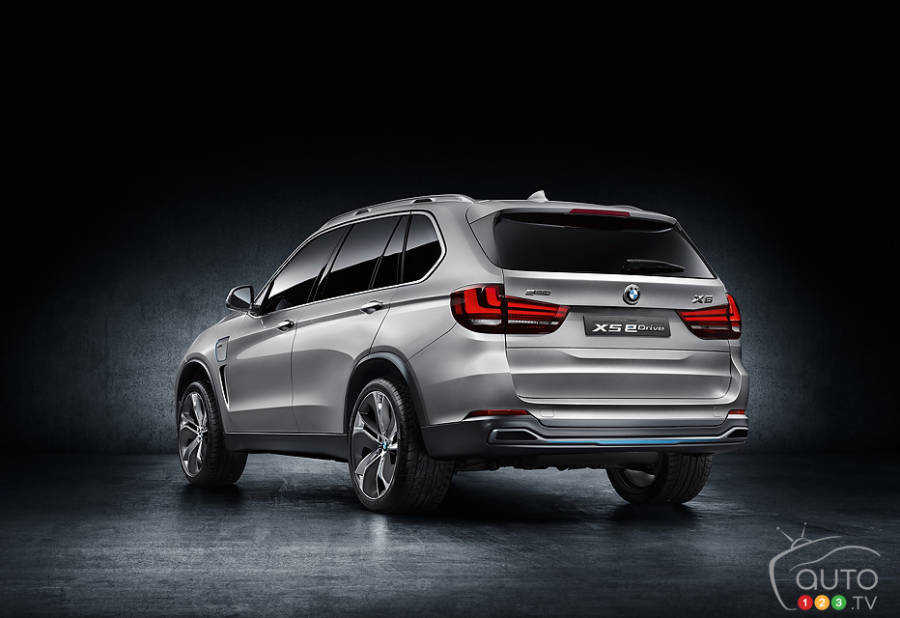 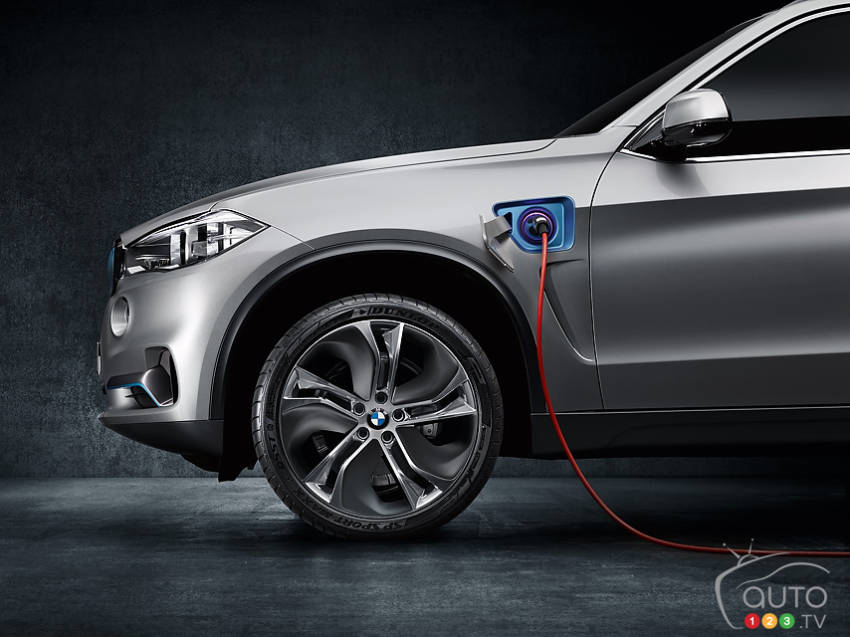 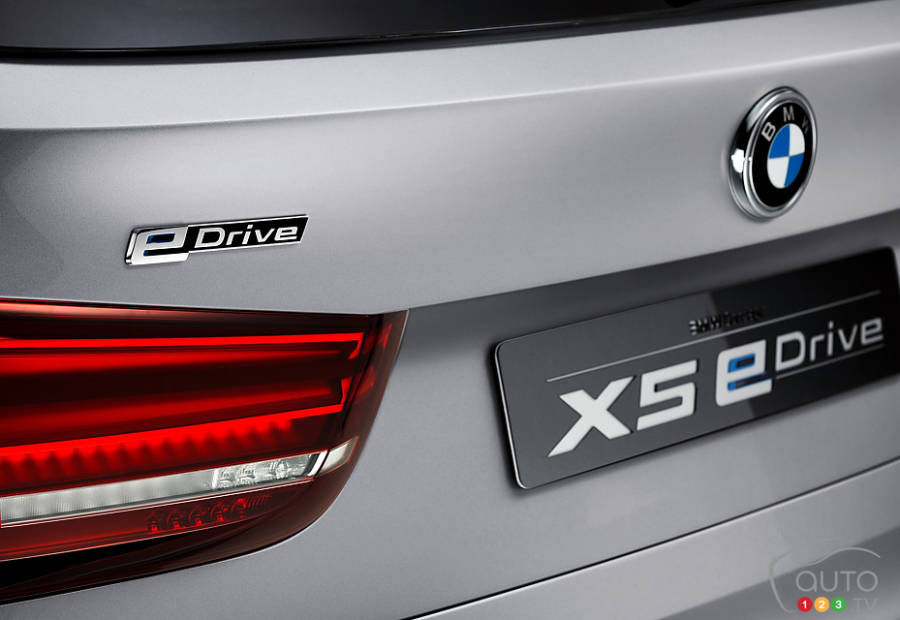 Visitors at the 2013 Frankfurt Auto Show will get to see the third generation of BMW's highly successful midsize crossover... in armoured version! The BMW Co...

On September 10th, Suzuki will host the world premiere of the iV-4 concept at the Frankfurt Auto Show in Germany.