TORONTO, On – Tire manufacturers are at a distinct disadvantage, while their products are one of the most important components in a car's safety, they're difficult to market since they're also the least sexy.

But saving money is attractive to almost everyone – which should make "low-rolling resistance" tires, designed to be more fuel efficient , an easy sell, right?

Just like cars that have been engineered to use less gas, that economic friendliness often comes at the price of performance. Continental claims that their TrueContact tire not only reduces fuel consumption and lasts longer but out-performs other leading brands in handling and comfort. To prove it, they pitted their tire against their top competitor, the Bridgestone Ecopia, in a variety of tests, using identical AWD Audi A4 sedans.

Depending on road and weather conditions, low rolling resistance tires can improve your fuel economy by as much as 4 percent. That may not sound like much, but could save you hundreds at the pumps each year or almost enough to pay for the tires.

Low-rolling resistance tires are somewhat of a compromise; the dollars saved in fuel come at a cost of decreased performance. Shallower treads, more flexible sidewalls and different composites generally resulted in poor performance and less grip. They wore out faster too, which pretty much cancelled out any fuel savings.


The Competitors
Bridgestone's patented technology more evenly blends the ingredients in their Ecopia for a more consistent grip. The sidewalls are engineered to regain their shape more quickly, since sidewall flex causes a tire to squirm and lose traction. Tread blocks provide better handling and grooves, for channeling away water for better wet road performance and braking. The better distribution of carbon helps reduce friction, which also extends the tire's life.

Both are "Tier One" premium tires designed to reduce fuel consumption and emissions.


Comfort, Noise and Vibration
The first comparison test was conducted over a short course featuring several rough surfaces that emulated rough pavement, potholes and bumps. For the most part there was little difference between the two; both handled the potholes and rough patches well.

But over thin strips of rubber resembling ridged pavement, the Continentals were slightly quieter, with less vibration intruding into the car's cabins.

Steering and Handling
Up next was a nice little handling course featuring a couple of slaloms and ending with a tight hairpin.

With the TrueContacts, I could push the car up to 67km/h with no squirming during the side-to-side motion of the slalom, and retain grip and steering through the hairpin. The Ecopia's steering seemed mushier by comparison.

Wet Braking
This test was performed by applying a full-on panic stop brake from 70 km/h and measuring the stopping distance on wet pavement. The TrueContacts consistently out braked the Ecopias by at least ten feet in every single instance, with an average of 95 feet for the Bridgestones and 85 feet for the Continentals through my six runs.

Ten feet may not sound like much – but it could mean the difference between a close call, and tragedy.


Conclusion
Both tires are designed to save you money at the gas pumps, but the Continental TrueContact does so with less performance sacrifice.

TrueContacts last on average about 145,000 km, and feature wear indicators "DWS" to let you know when they've reached their optimum use depending on the condition. For example; once the letter 'S' is worn, the tire is no longer effective on snow, 'W' refers to Wet, and when 'D' is the only remaining intact letter, the tire is good only on dry pavement. Ecopias are covered by a 105,000 km warranty.

While both of these tires claim "all-season" utility, it is important to note that they can't replicate the cold-weather ability of genuine winter tires. 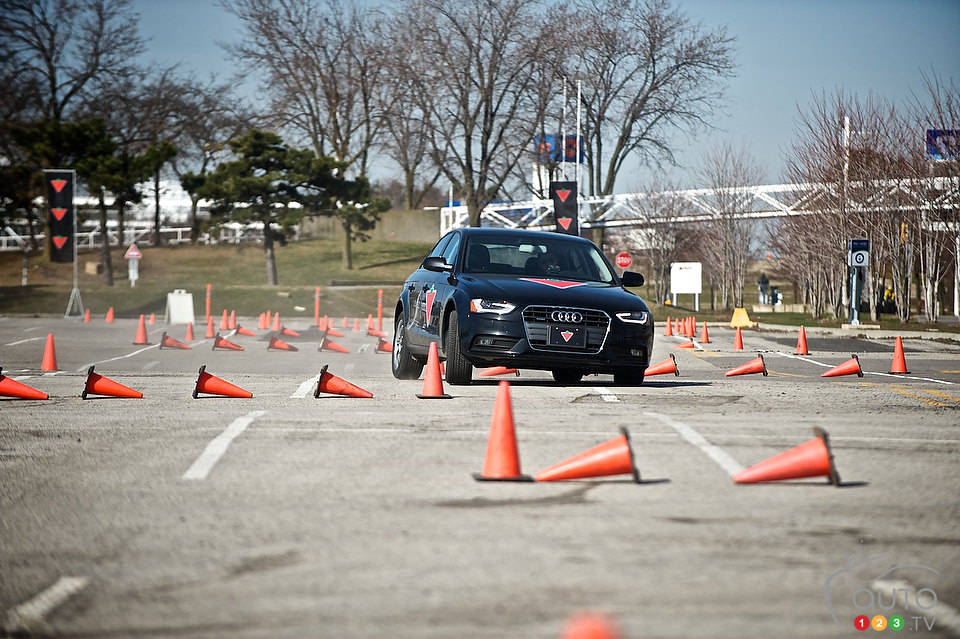 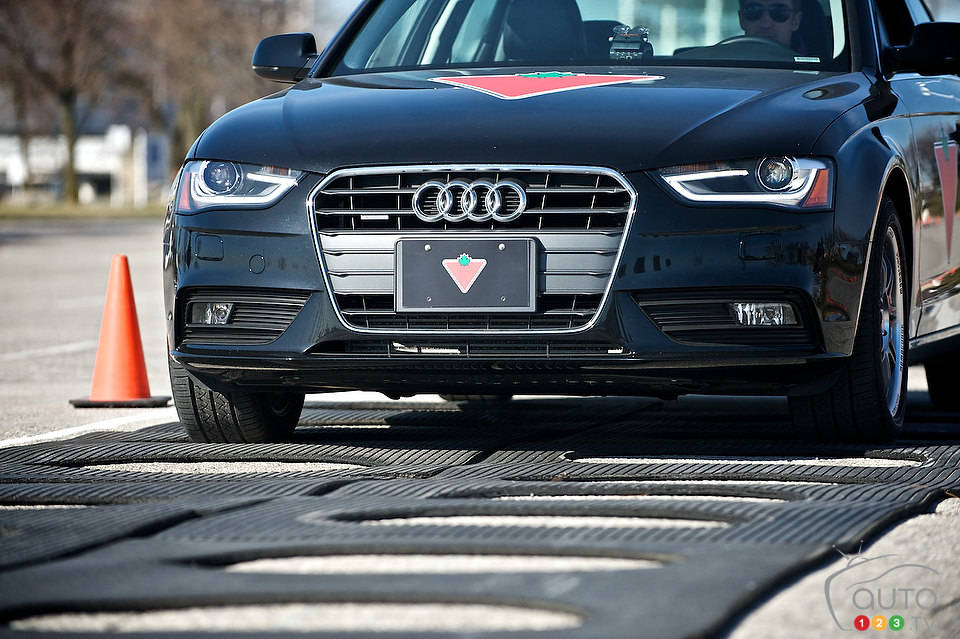 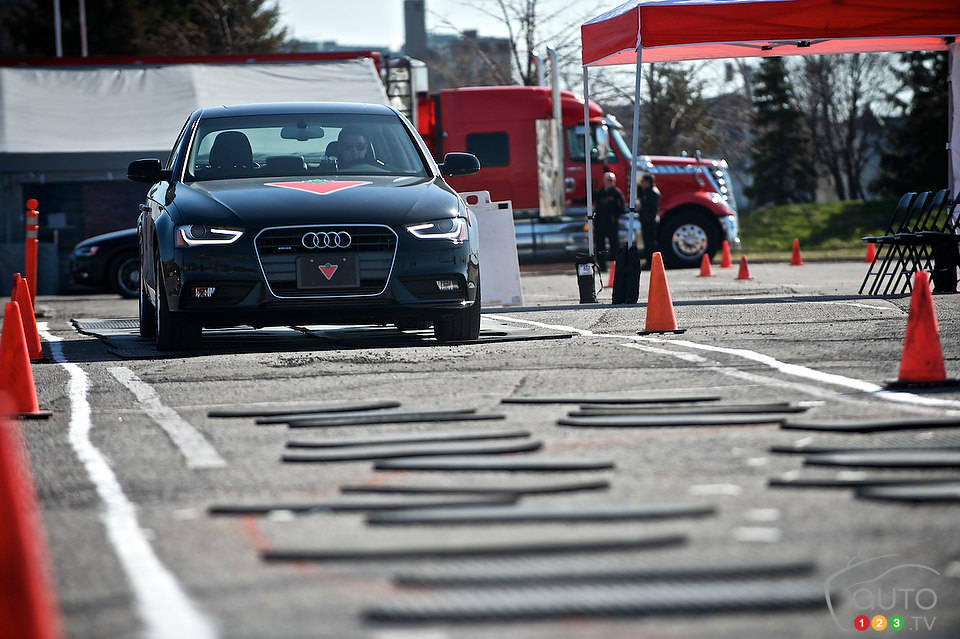 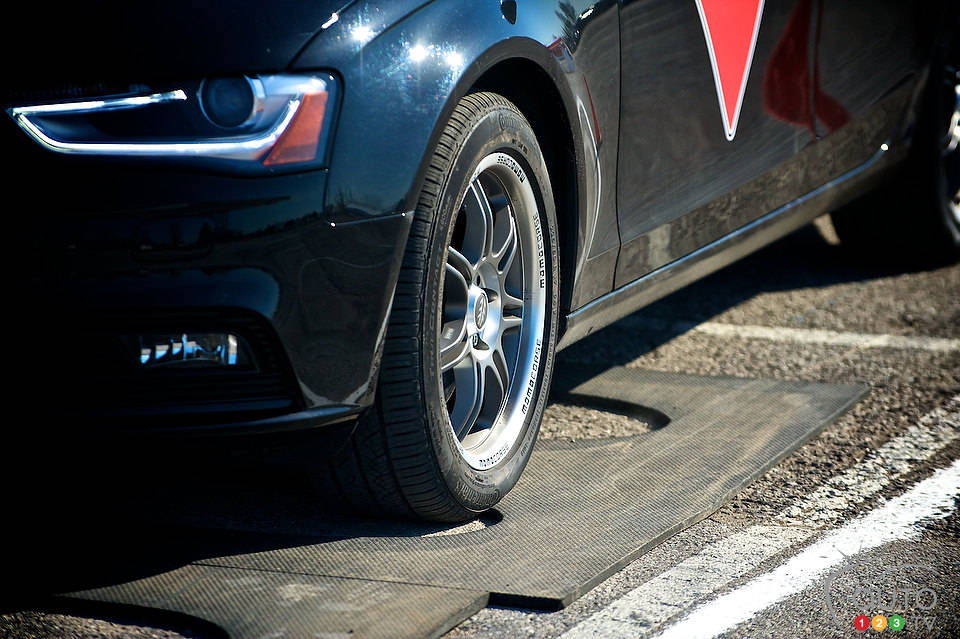 Make-A-Wish Canada, which brings hope, strength and joy to children with life-threatening medical conditions, received more than $62,000 in support at the Ho...

Race 2 of the Formula 1600 Duals presented by Lubrico Warranty was just as thrilling as Race 1, but a reversal of fortune for the top two protagonists.

British driver Mike Conway earned his second Verizon IndyCar Series victory of the season by holding off Tony Kanaan over a three-lap sprint to the finish in...