After a series of cancelled or postponed auto shows, another major automotive event has just fallen in the face of the coronavirus. The Pebble Beach Concours d'Elegance, held annually around the third week of August, has been officially cancelled for this year.

The Pebble Beach Gathering is the ultimate celebration of the automobile in North America. One big highlight is the Concours d'Elegance held on the last Sunday on the 18th-hole fairway of the famed golf course of the same name, but leading up to that there are many other events showcasing the most beautiful cars in history, including The Quail.

And it's not just vintage cars being celebrated at Pebble Beach. Every year, on the practice green of the legendary field, manufacturers unveil interesting concepts that give us a glimpse of what's to come.

None of that will happen this year. 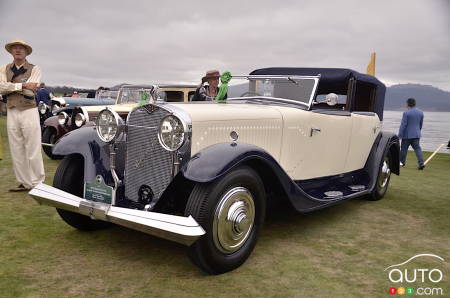 Photo: D.Rufiange
In 2017 at the Pebble Beach Concours d'Elegance

A statement on the event's website explains the car selection process for the 70th edition, which was scheduled for Sunday, August 16, was recently completed and that participants were informed of their acceptance at the beginning of the month. Confirmation letters emphasized that these cars are invited to attend the 70th celebration, even if it is delayed.

Which means that originally the hope was a postponement would be sufficient. Clearly, though, organizers had to face facts. The gathering would not be possible in 2020.

“My heart goes out to all of the people who are involved in the Pebble Beach Concours and who are impacted by this decision. Many of our entrants have been working on a special car for years, and this was to be their moment. Some of our overseas entrants were nearing the point of putting their cars on boats and planes, and their own travel arrangements have long been made. The same is true for many of our international cadre of judges.” 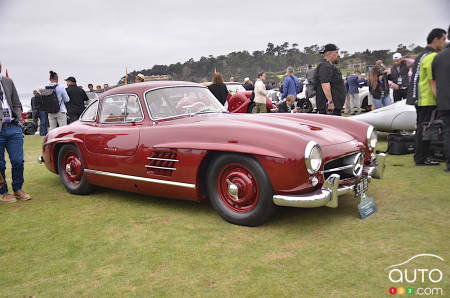 With the cancellation of this year's event, the 70th Pebble Beach Competition will now be held on Sunday, August 15, 2021.

All tickets purchased to date will be valid for next year's event. Ticket holders who are unable to attend next year's event can request a refund by sending an email to info@pebblebeachconcours.net. 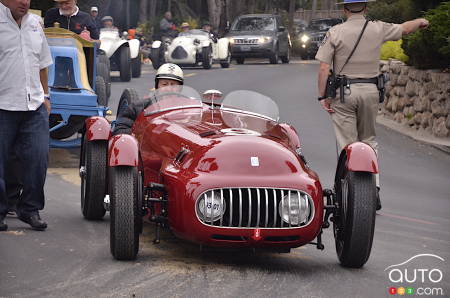 Photo: D.Rufiange
In the streets during the Pebble Beach Concours d'Elegance, 2017 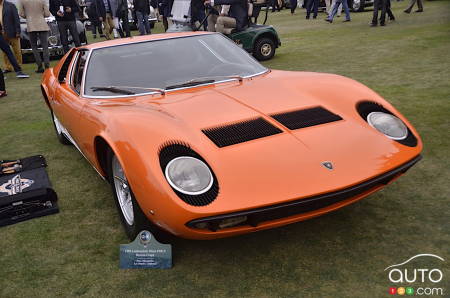 MINI banks on the Pebble Beach Concours d'Élégance to showcase its Coupe and INSPIRED BY GOODWOOD models for the first time in America - ahead of the initial...

An exceptional event took place on August 15th as part of the 60th Pebble Beach Concours d'Élégance, in California. Not one but 12 of the 16 Jaguar XK-SS pro...