Back in 2008, Toyota accomplished what many had considered an impossible feat: it sold more vehicles around the world than American behemoth General Motors (GM). That announcement came officially in January 2009, and it ended seven decades of domination by the U.S. automaker.

Fast forward to 2013. Volkswagen announced its ambitious goal of taking that title away from the Japanese giant by 2018. Turns out that plan wasn’t ambitious enough, as VW took top spot in 2016, two years ahead of schedule. What’s more, the German automotive group held its position as the world’s top-selling vehicle manufacturer every year after… until now.

Final results for the 2020 year have now been tabulated, and they reveal a new champion in the global sales sweepstakes. Toyota is the new king of the castle. Part of the explanation for it is pandemic-related, as many analysts believe Volkswagen was more-severely impacted by the coronavirus than the Japanese automaker. The latter’s home market was not hit as hard as were Western Europe and North America. 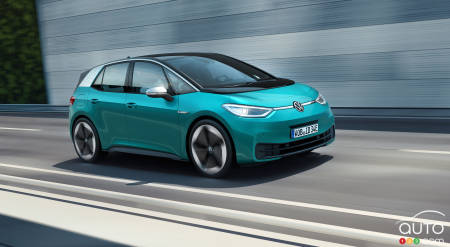 Toyota reported global sales of around 9.5 million units in 2020, which actually is down 11.3 percent compared to 2019. But Volkswagen’s sales dropped 15.2 percent last year, and its sales totaled a little over 9.3 million vehicles.

With markets currently rebounding strongly, particularly in China, Toyota, Volkswagen and other automakers are working overtime to meet growing demand for electric-powered models. Toyota says that those types of vehicles accounted for 23 percent of its global sales in 2020, up from 20 percent the year before.

The current year should see the battle rage just as fiercely between the two automotive giants. Stay tuned. 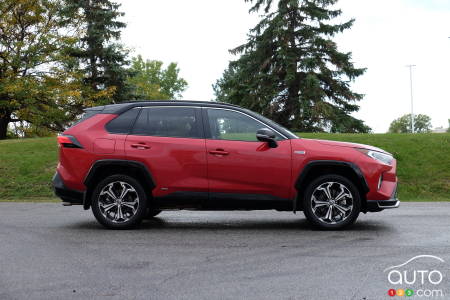 Coronavirus: 80% Drop in New Car Sales in February in China

Coronavirus is having a major impact on China's auto industry, which saw its sales drop 80% in February. The authorities are hoping for a recovery in the sec...