Mercedes-Benz has been hard at work cramming new names for existing products down our throats for the last two or so years now, and it’s almost over.

Thankfully, M-B’s not “just” changing names on old cars, they’re taking this self-given opportunity to update their cars with new sheetmetal or aluminum, technologies, engines and the likes.

With the “new” SLC (the old SLK), Mercedes is re-introducing their cool panoramic vario-roof with MAGIC SKY CONTROL. In other words, this glass roof can be lightened or darkened at the touch of a button – talk about setting a mood. The system replaces an otherwise class-less sunshade with glass that can, to varying degrees, block out the sun’s harmful rays.

If you recall, it was in 2011 that the original MAGIC SKY CONTROL was introduced with the then updated SLK.

SPD-Smart technology’s magic glass roof can be ordered in, among other cars, the SL, SLC, Mercedes-Maybach's and S-Class. 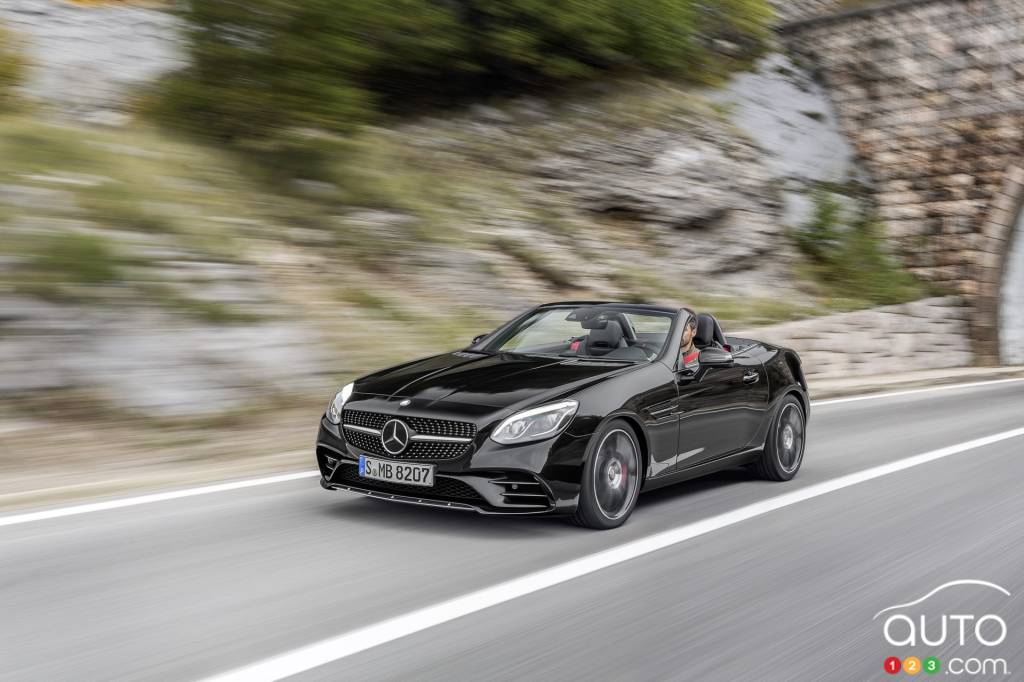 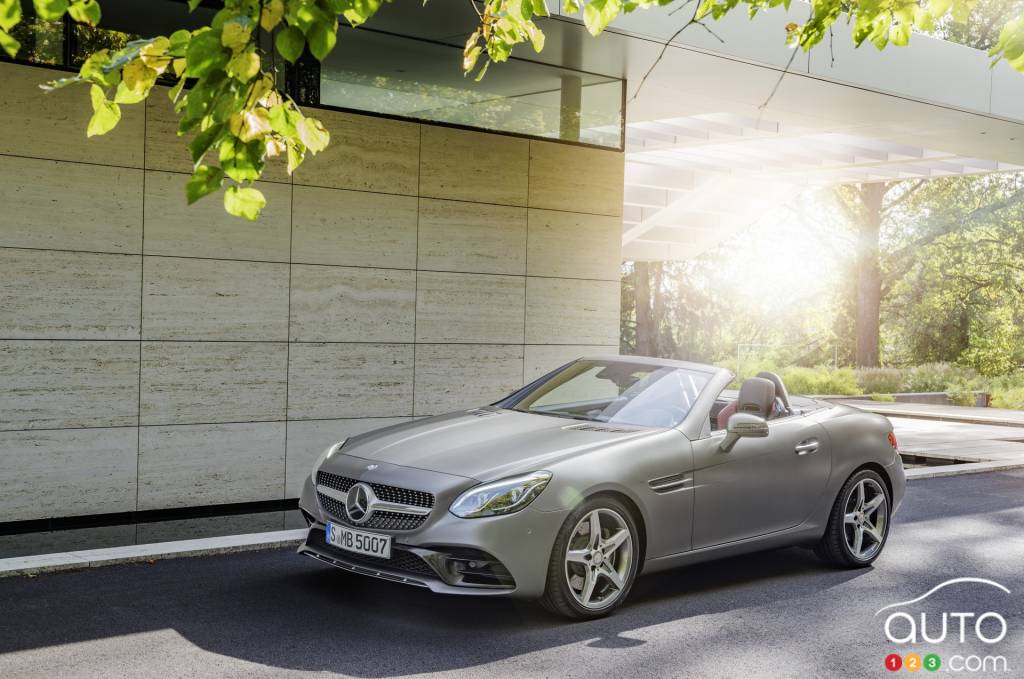 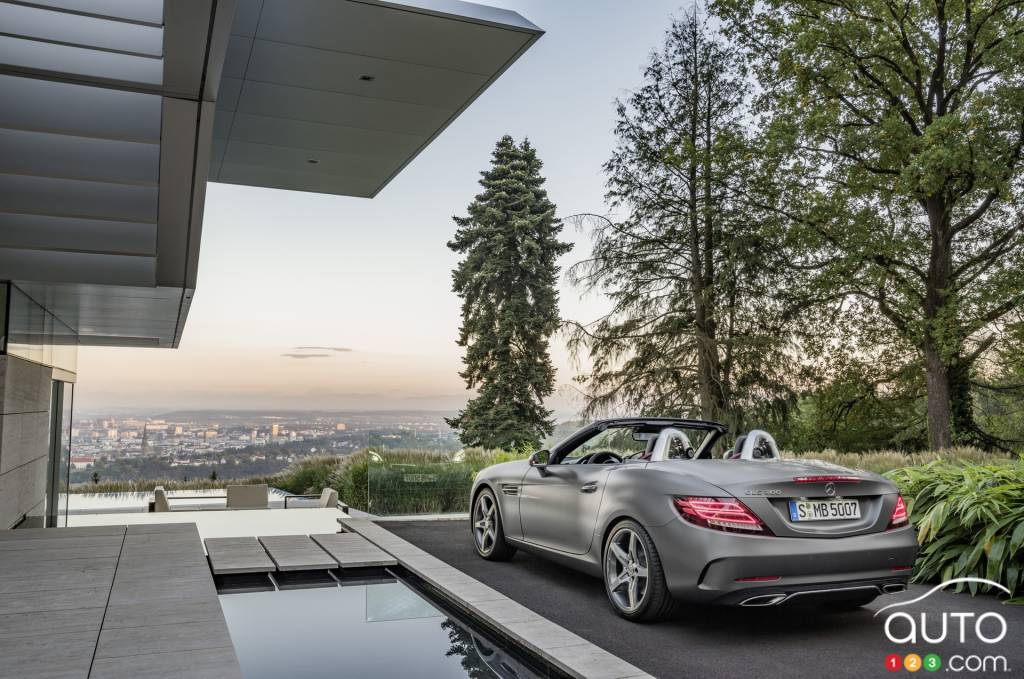 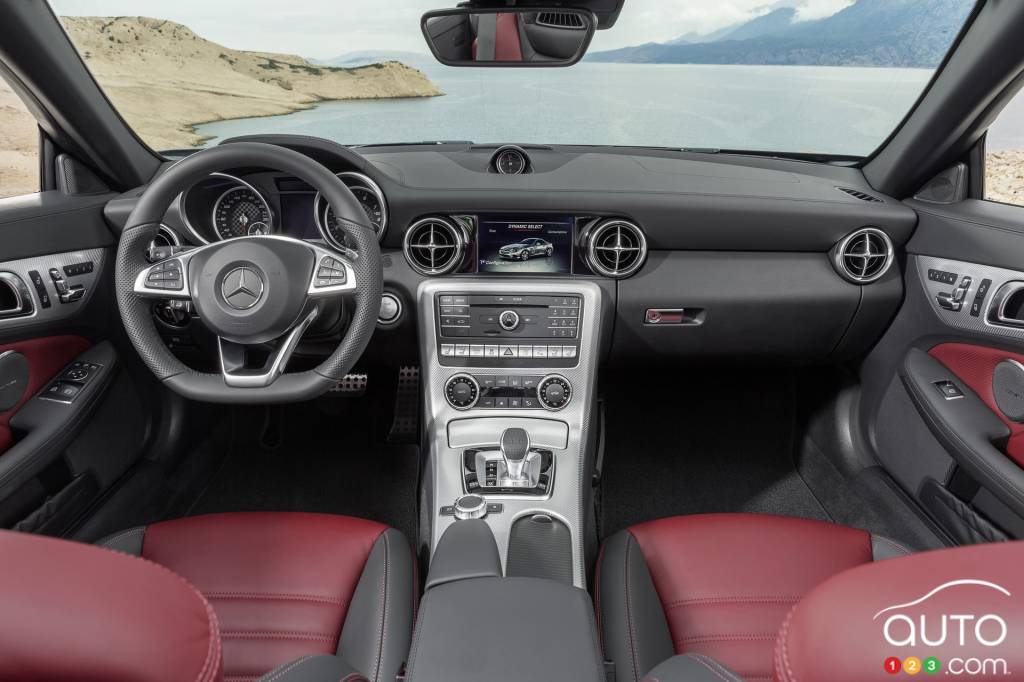 Mercedes-Benz is relaunching its popular SLK compact roadster as the SLC model, to be available in showrooms as of April 2016. The rebranded coupe will come ...