According to a new study just published by the AAA (American Automobile Association), cold temperatures significantly reduce the range electric and hybrid vehicles get from their battery packs.

This finding won’t come as a surprise to any Canadian motorist who has driven an EV in wintertime in our country. But what’s truly attention-grabbing here is that the loss of autonomy can reach nearly 50%. This is the conclusion reached by the AAA at the end of its study.

That study showed that, on average, an outside temperature of -6 Celsius results in a 41% reduction of range supplied by a EV’s battery pack.

The organization specifies that EV batteries are not as such that vulnerable to cold temperatures. Most late-model vehicles of this type are designed to be able to maintain the battery’s temperature within a certain, acceptable range.

The guilty party when it comes range loss lies elsewhere, says the AAA. And that guilty party is… us. The main cause of range loss in EVs is their climate control system. In cold weather, vehicle occupants turn the heating system way up, sucking huge amounts of energy from the battery. 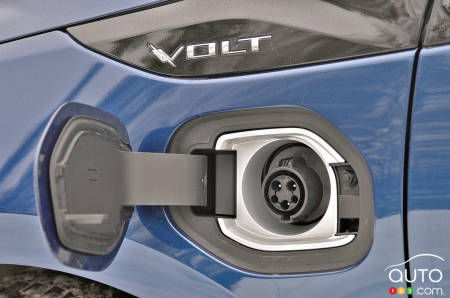 In fact the same human factor is at work when EVs lose range due to hot outside temperatures. The AAA study found that an exterior temperature of +35 Celsius reduces range by an average of 17%, mainly because of the liberal use of the A/C.

So what can be done to minimize range loss due to extreme temperatures, without making the act of driving an uncomfortable experience? The AAA does make a couple of suggestions in its report:

1) Heat or cool the vehicle’s interior while the battery is plugged in and recharging so that the battery doesn’t get unnecessarily drained afterwards, when on the road.

2) If and when possible, park your vehicle in an interior garage. 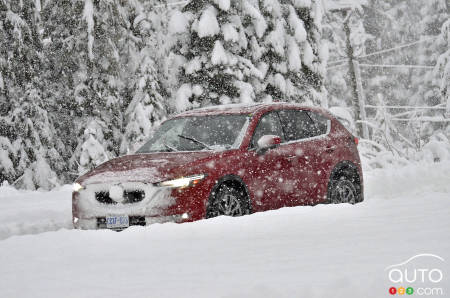 Audi Q4 e-tron: The Luxury Counterpart to the VW ID.4

Audi presents the Q4 e-tron, a more luxurious version of the Volkswagen ID.4. The model benefits from the same organs as its cousin, but will be offered with...

Yamaha has announced that it will offer an electric motor specifically designed for electric cars. The unit, which is very compact, offers great possibilitie...