Generally speaking, 550 horsepower luxury performance sedans aren't intended to do good deeds. Cadillac's 2009 CTS-V has just done it's one and only though, benefitting the Prostate Cancer Foundation by earning a winning bid of $75,000 at a special charity auction last night. Cano Ozgener is the CTS-V's happy new owner, and the founder of CAO International, a premium cigar producer.


A major feature of "A Night to Remember", the auction took place during an evening of food, wine and cigars which was hosted by Cigar Aficionado magazine and sponsored in part by Cadillac. The 17th iteration of the evening was held at Manhattan's famous Four Seasons restaurant. The auction, as well as the evenings other events, raised about 1.3 million for the foundation.

"Cadillac is proud of our longtime association with this great event on behalf of prostate cancer research and treatment," says Jim Taylor, Cadillac general manager. "We congratulate Mr. Ozgener, both for making a generous bid benefiting a great charity, and for joining a very elite club of new CTS-V owners."
photo:General Motors 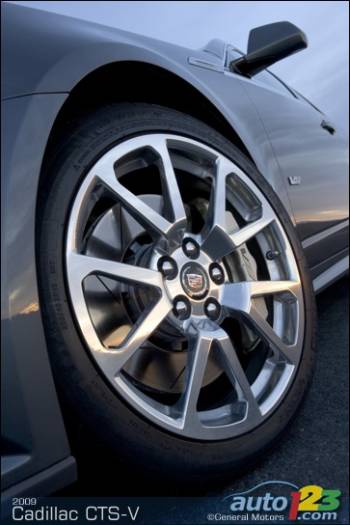 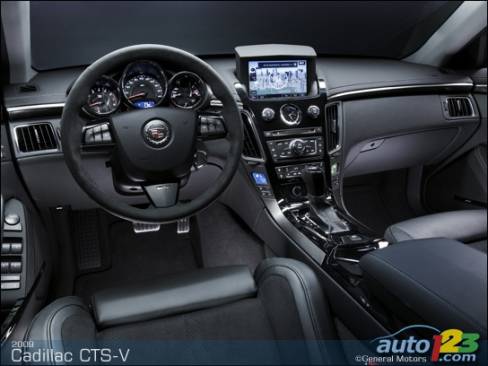 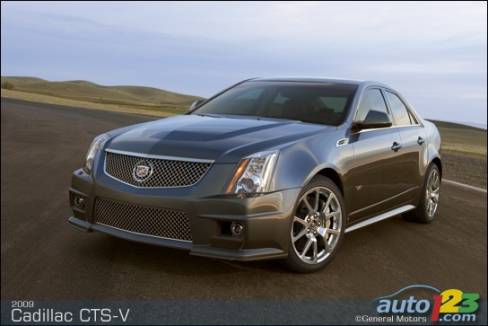 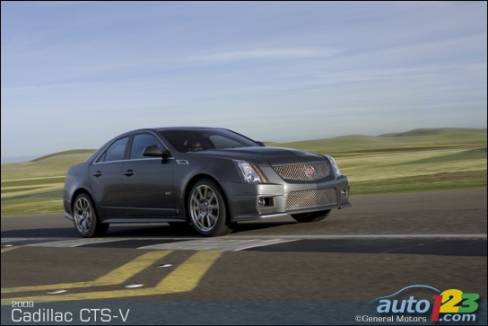 Cadillac CTS-V priced directly in M3 and IS F territory

Cadillac's about to toss a 550 horsepower hand grenade into the high performance sedan market. The American luxury automaker's latest creation, the CTS-V, bu...

Cadillac's entry-level sedan, the CTS, was completely redesigned for 2008. Now, after a long wait of almost a year, the company is finally releasing performa...

History/Description: Buick's volume-selling luxury model was called the Allure in Canada when it replaced the Regal and Century for the 2005 model year. Else...