One of the most intriguing vehicles launched at the NAIAS in Detroit this week was the Ford Atlas Concept, which gives a pretty good idea of what the 2015 Ford F-150 will look like.

Ford plans to release the next-generation F-150 in the fall of 2014. Time will tell if most of the concept's innovations are carried over to the production model. 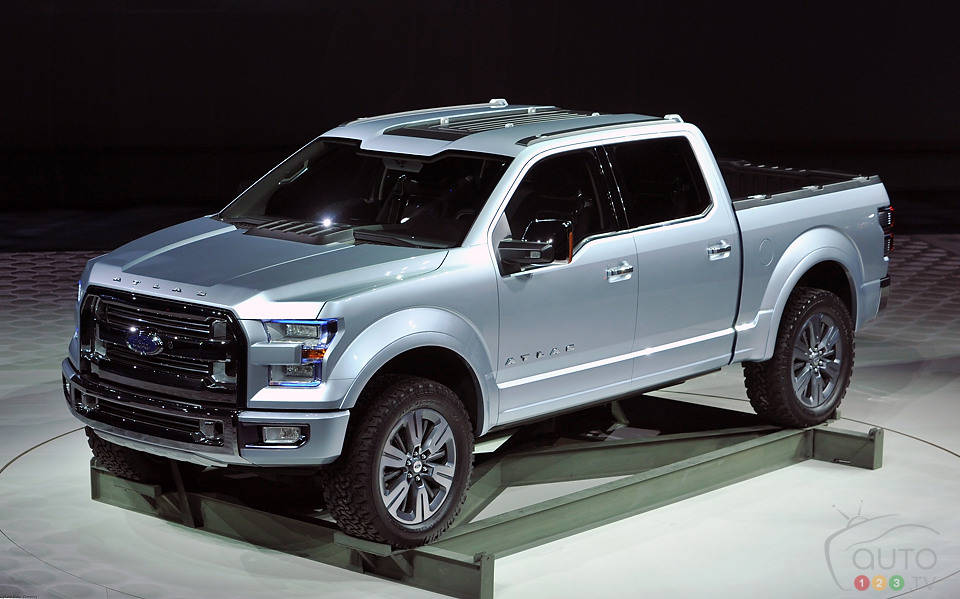 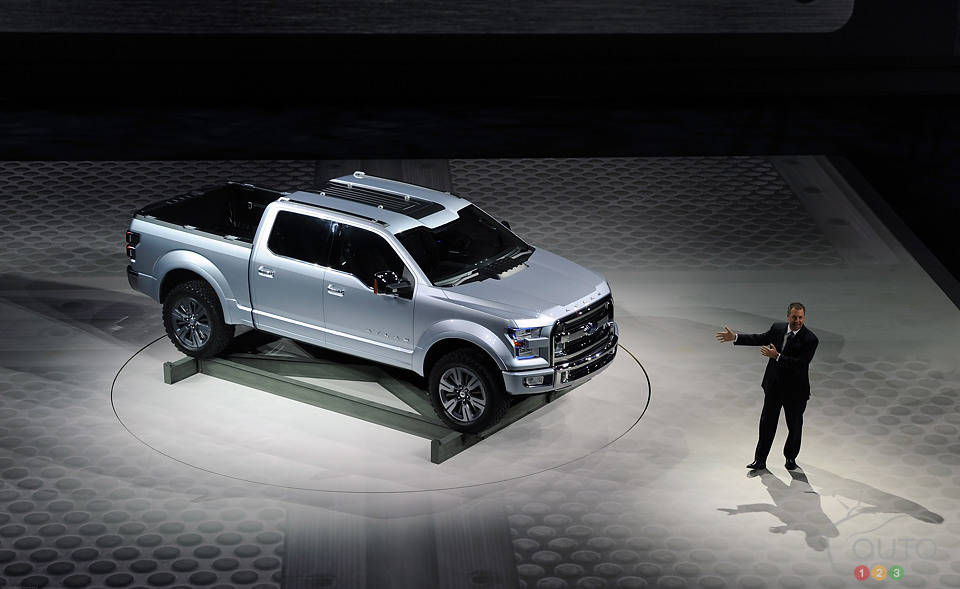 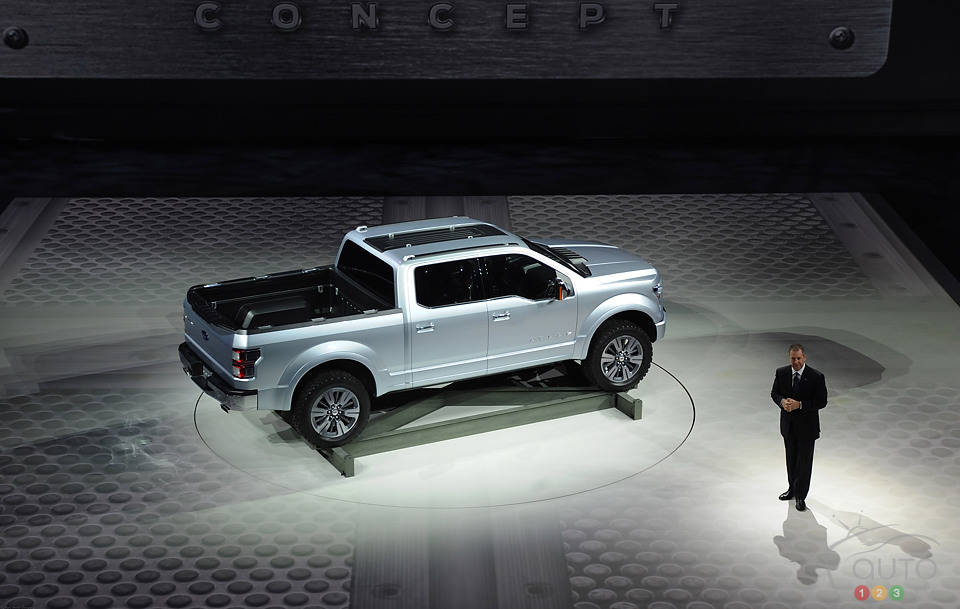 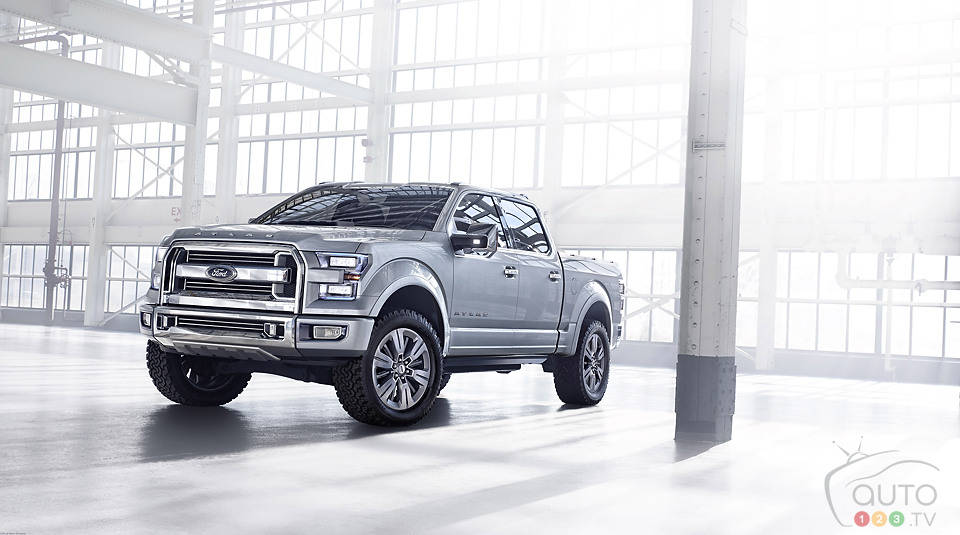 Shelby American, a division of Carroll Shelby International, unveiled a pair of models at the 2013 North American International Auto Show in Detroit.