The details are starting to be filled in regarding Ford’s electric-mobility plans. In an interview with Automotive News, the company’s electrification director Ted Cannis let loose a few interesting new bits of information.

We already knew that the first EV to carry the blue oval logo will be a Mustang-inspired SUV. The Mach E, as it’s called, is expected to  be ready by next year. We now know that the follow-up to that model will be the all-electric F-150 pickup, to be introduced in 2021.

In all, Ford plans to have six all-electric models in its portfolio by the end of 2022.

Ford has drawn its share of criticism for being slow to develop electric products. The company maintains, however, that its more patient approach means that it has avoided losing money and is better able to choose the battles it wants to fight, the better to serve its clientele. In other words, Ford knows better today what consumers want when it comes to electric vehicles.

"We could do all sorts of different things, but we're going to play to what we're good at: commercial vehicles, vans, pickups, performance vehicles and SUVs. 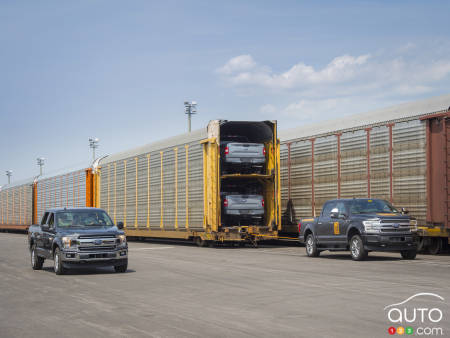 The company’s approach sits in diametrical opposition to that of its big rival General Motors, which was very quick to the market with its Bolt car. In fact that model has never been a big seller for GM, whose boss Mary Barra even admitted earlier this year that the company’s EVs would not be profitable for several years yet.

By evoking the mythic power of the Mustang name for its electric SUV, and by calling on its most popular vehicle to support its first electric truck, Ford is putting all the odds in its favour.

Then, it will be the turn of consumers to speak via their actions. 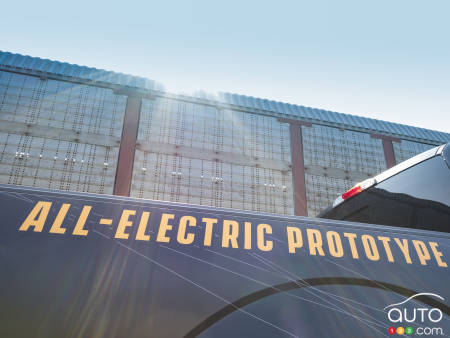