A few weeks ago, rumours that the Ford Mustang Mach-E would make its debut in Europe before North America were circulating widely online. Some took them as real, live, confirmed fact.

While Ford didn't deny the speculation at the time – perhaps it had not made a final decision - a company spokesperson this week confirmed to the Motor1 website that the long-awaited all-electric SUV will be launched simultaneously on the Old and New continents.

The timeline for the Mach-E has it debuting commercially ant some later on this year. While no firm dates were provided, we’re guessing that places its arrival in the last quarter of the year, which of course starts in October.

In the meantime, Ford will contact customers who have made reservations in order to ensure received pre-orders graduate into actual orders - which will entail fully specifying the model.

For its first year on the market, First Edition, Select, California Route 1 and Premium versions of the Mach-E will be available to consumers. The GT Performance version will join the range in 2021. Prices will of course vary according to the power and battery capacity of the vehicle. Ford is offering models with 255, 282, 332 or 459 hp to play with. Range will vary between 338 and 483 km, again depending on the model.

Initial data provided by Ford shows that about 30% of reservations for the Mach-E have been made for the GT model. As for the First Edition, it's already sold out for 2021. 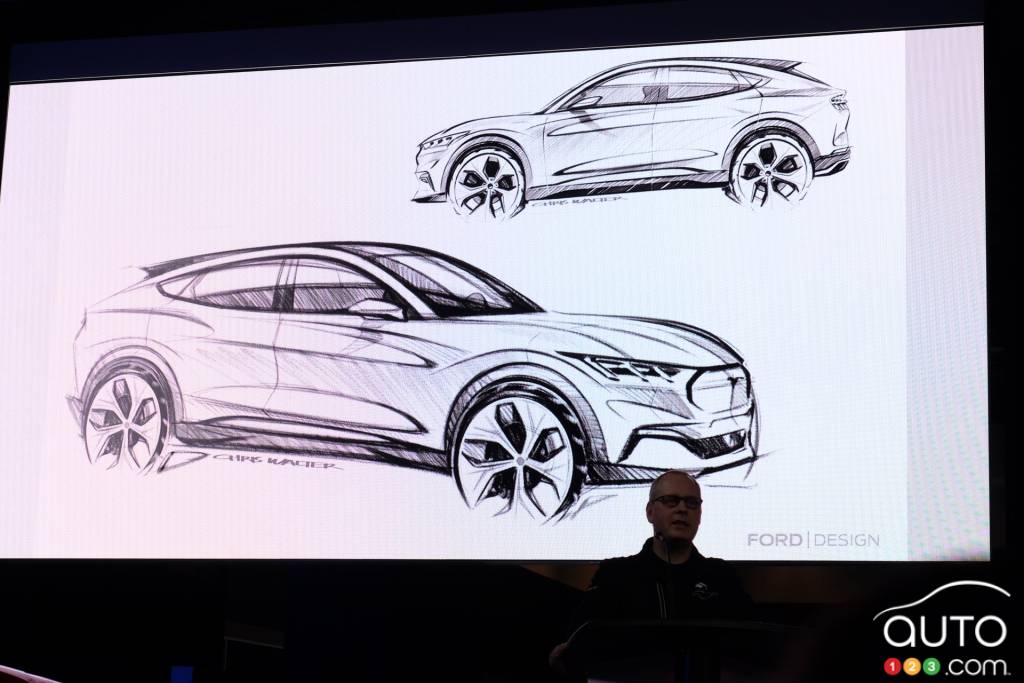 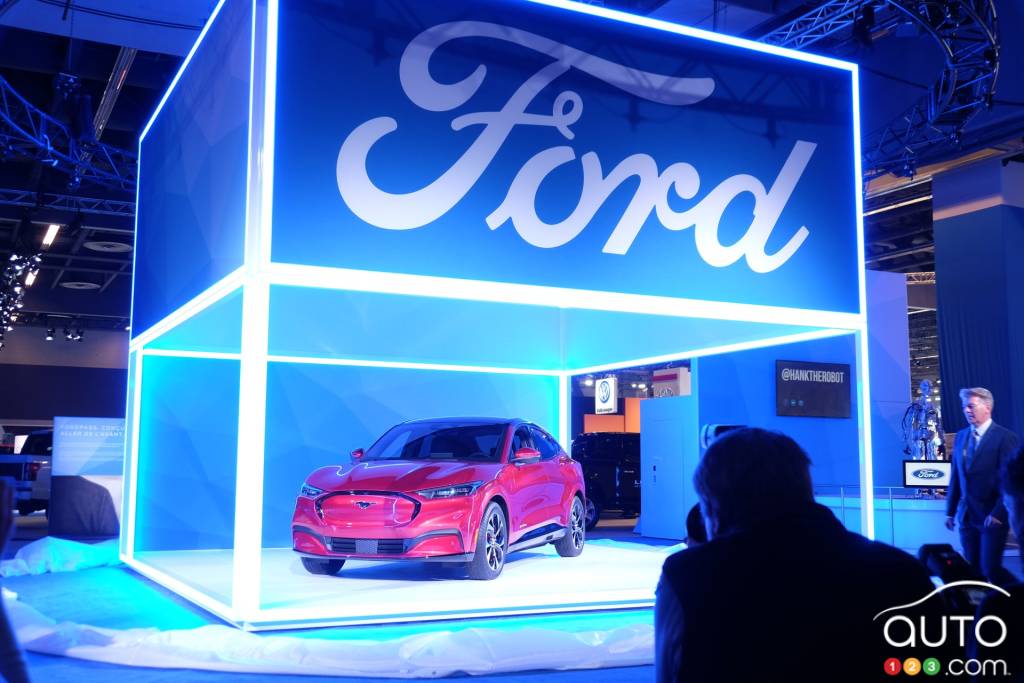 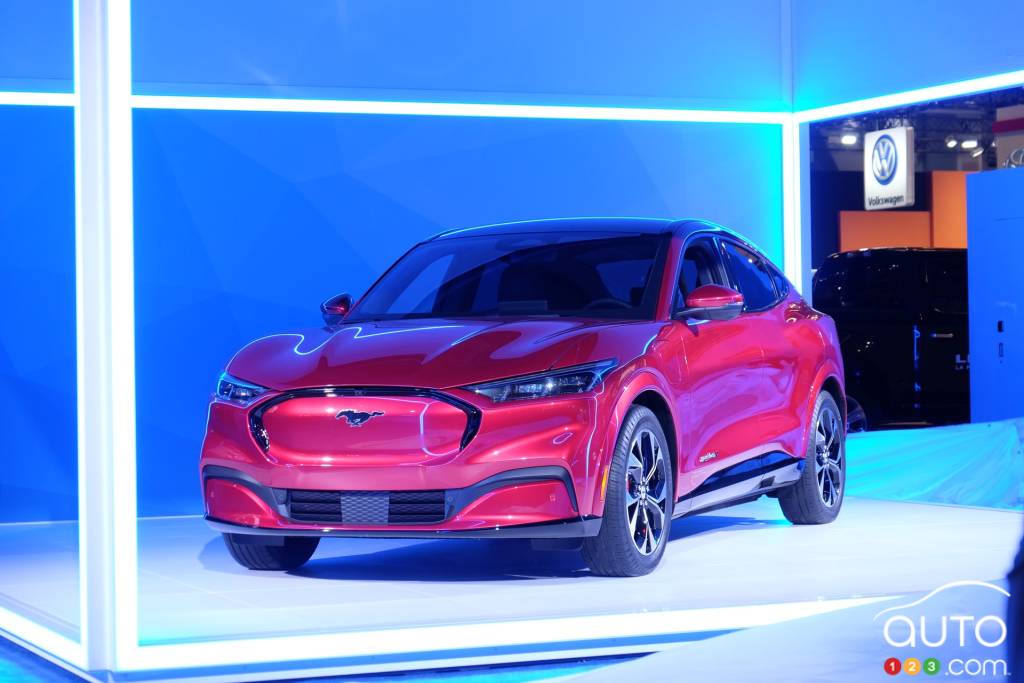 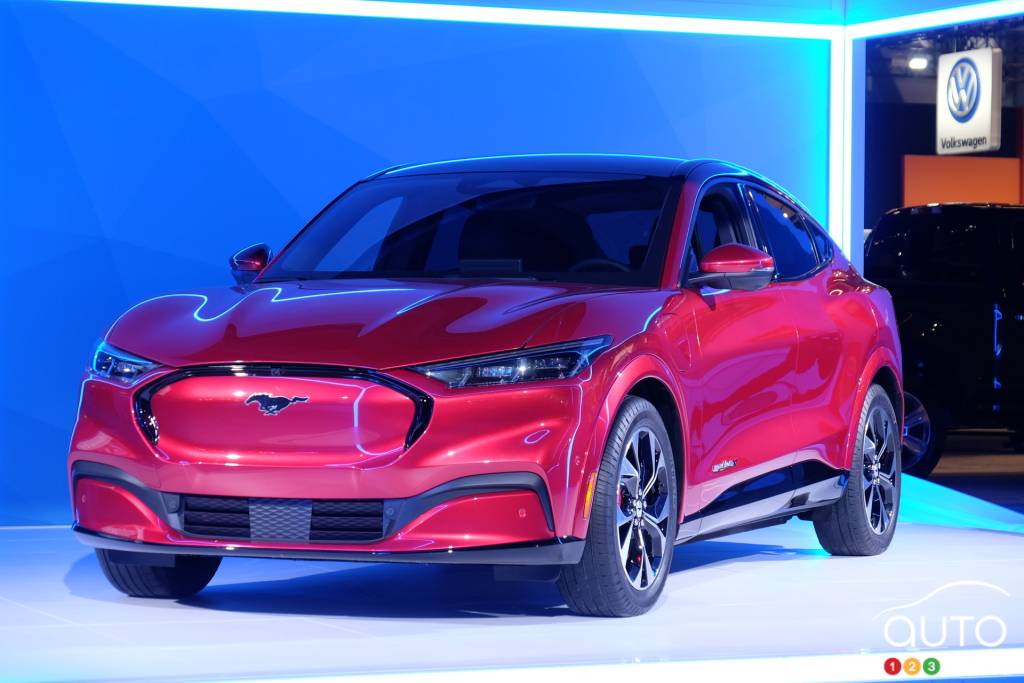