The Takata airbag saga is seeing yet another chapter added to its history. A new recall has been issued in connection to the faulty component, this time because Ford has lost track of some old airbags installed during repairs over the years. Recall that the faulty Takata airbags can explode and send shrapnel into the faces and upper bodies of vehicle occupants.

Since the scandal erupted several years ago, some 67 million airbags have been recalled across the industry, affecting 19 manufacturers. In total, 27 people have died and around 400 have been injured.

Ford is now recalling more than 154,000 vehicles across North America for testing. In fact, two recalls are taking place. The largest one involves some 153,000 vehicles being recalled because Ford has lost track of 45 old airbags that are believed to have been installed on old Ranger pickup trucks. Ford says the airbags were never removed from its parts inventory and might have been used to repair damaged vehicles.

Ford says it is not aware of any accidents or injuries related to this particular issue. The company states that it is checking the vehicles at the request of the National Highway Traffic Safety Administration (NHTSA), the U.S. equivalent of Transport Canada.

Dealers will inspect the front seat airbags and replace them if necessary. Owners will be notified beginning the week of March 8. 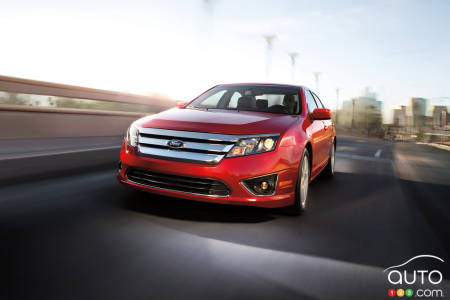 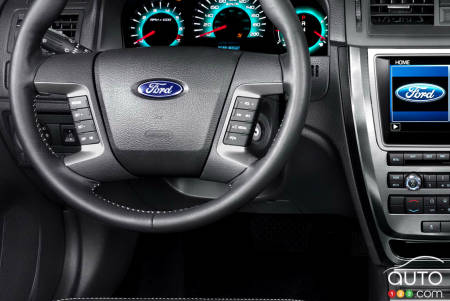 A 28th Death Recorded Worldwide in Connection with Faulty...

Faulty Takata airbags have claimed a 28th victim worldwide. The death of a 23-year-old man in Florida hit by shrapnel from an airbag following a minor collis...

Ford has reportedly put in a request to trademark the Maverick Lightning and Ranger Lightning names, according to the Carbuzz website. Given the gathering pa...