Hyundai Canada has just announced pricing for its 2022 Santa Cruz pickup truck, which is about to make its debut in the Canadian market. With pricing for the new Ford Maverick and for the Honda Ridgeline already known for next year, we now know where to situate the new Santa Cruz on the market.

The starting price of the Santa Cruz is set at $38,499 CAD. We have to admit that this is disappointing, because with a price announced at around $25,000 USD south of the border, the expectation, all things considered, were something around $30,000 here.

The reason is simple. In the U.S., more variants are being offered, including base configurations. For example, a front-wheel drive model is part of the American product offering, but not here. Still, the price difference is huge, and we even wonder if it might incite some buyers to go get one from our neighbors... when crossing the border is allowed again.

The Santa Cruz offering includes only three versions in Canada. The $38,499 price of admission gets buyers the Preferred model with all-wheel drive. The same model, with the Trend package, is listed at $41,399, while the Santa Cruz Ultimate gets an MSRP of $44,799.

To these amounts, you have to add shipping and preparation fees totaling $1,825. 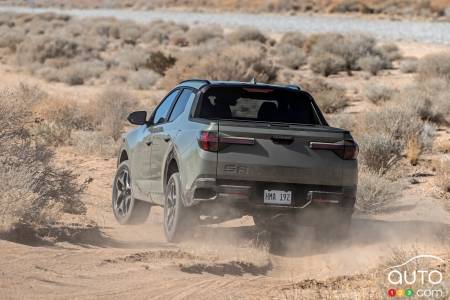 We can forget about making any comparisons with the Ford Maverick, the starting price of which has been set at just under $26,000. Given the Hyundai’s price range, the more natural equivalent is the Honda Ridgeline, which comes at a base price of just over $45,000.

We'll have a chance to get back to you with the details of these versions of the Santa Cruz when we test them in the coming weeks. Notwithstanding the high price of the vehicle, it will be interesting to see how consumers respond to the new model. And we won’t be the only ones making comparisons between sales performance in Canada and the United States, considering the price differences.

See also: You Can Order Your Hyundai Santa Cruz Now 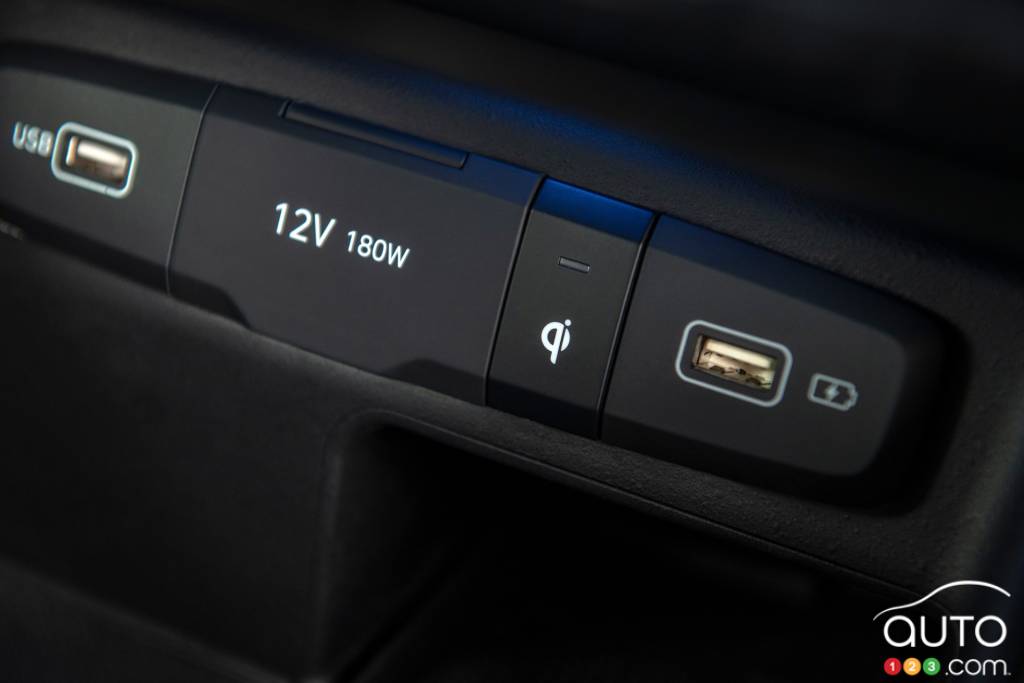 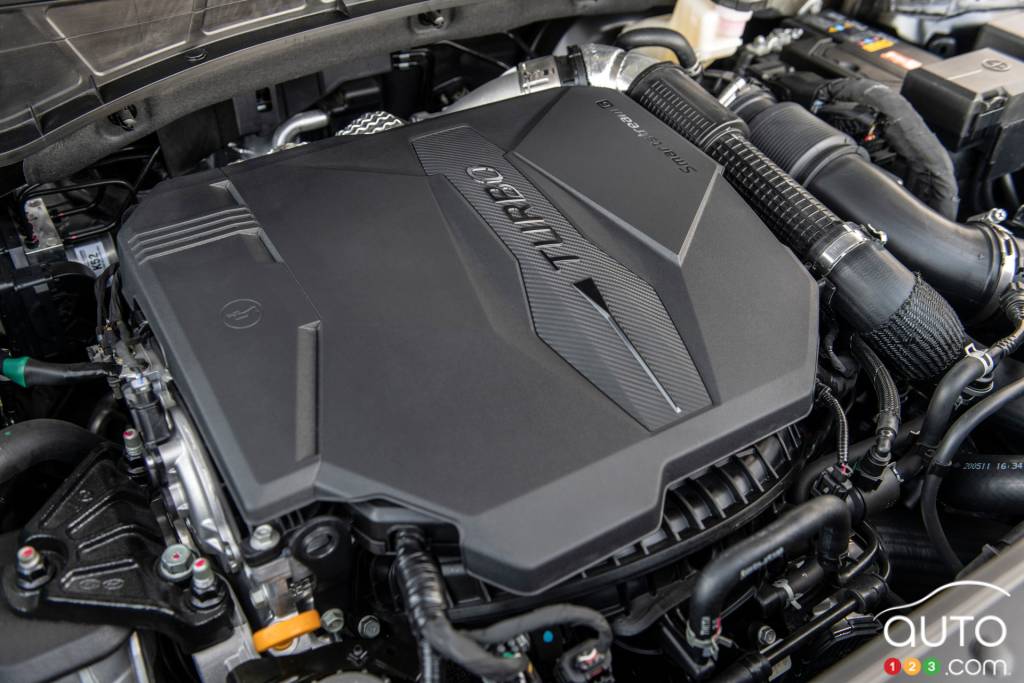 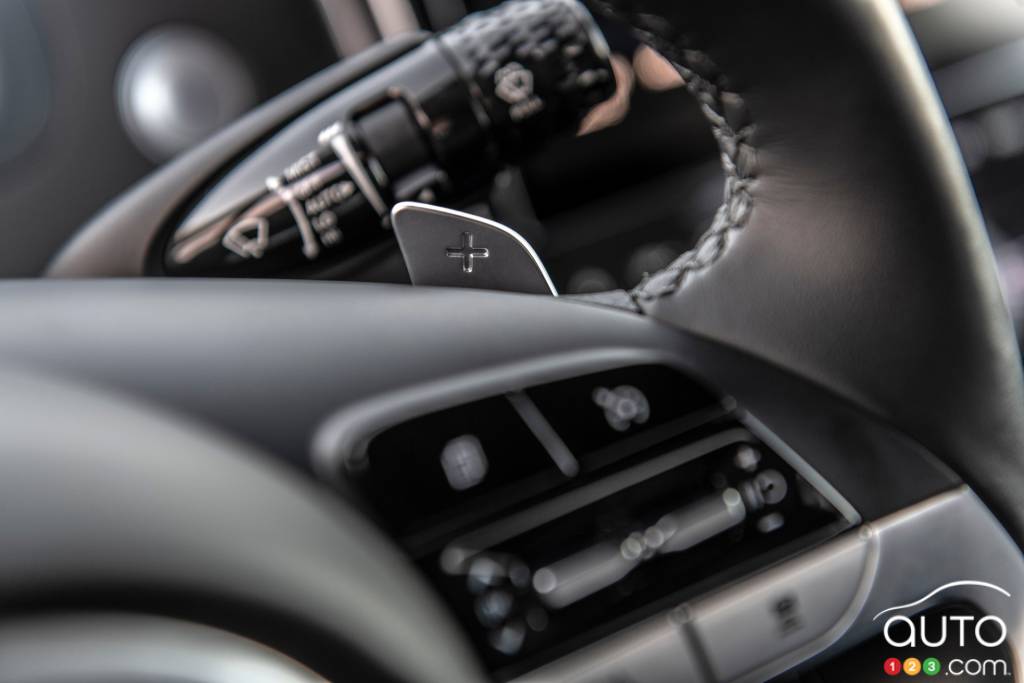 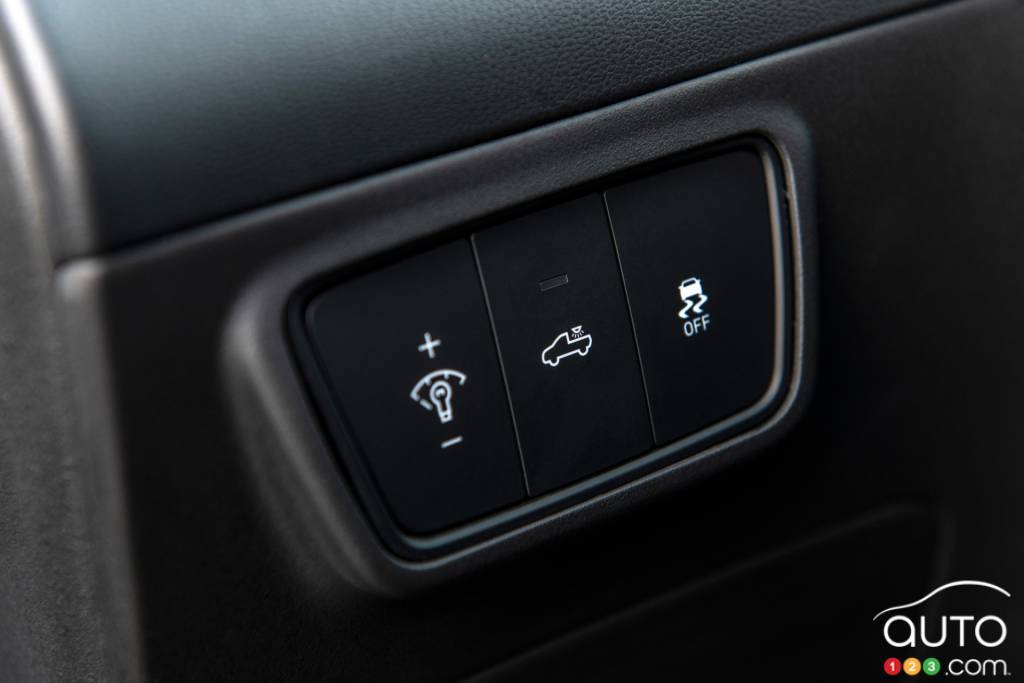