The Jeep Wrangler got a big makeover in 2018 after going over 10 years without many changes. The changes were certainly welcome, and did nothing to dampen the enthusiasm of fans of the model. This is not likely to change now that Jeep has announced the arrival of a first special edition of the new-generation Wrangler, the Moab.

If the name Moab sounds familiar, it’s either because you’re pretty tuned into automotive news, or because you’re a serious fan of Jeep products. If so you probably also know that each year, the town of Moab, Utah hosts the Easter Jeep Safari, a gathering of Jeep fanatics that also happens to be the scene of debuts and presentations. 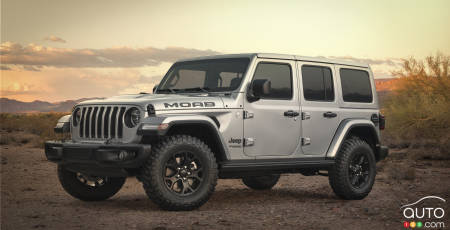 Jeep decided to salute the town and the event by giving the Moab name to the first special edition of its new Wrangler JL generation.

Built on the foundation of the Sahara variant of the Wrangler, the Moab edition gets 32-inch wheels designed for off-roading fitted onto 17-inch wheels in black-painted aluminum, as well as unique interior and exterior elements to help set the version apart. The Moab also gets the Rubicon’s hood, bumpers, permanent transfer case and limited-slip differential. 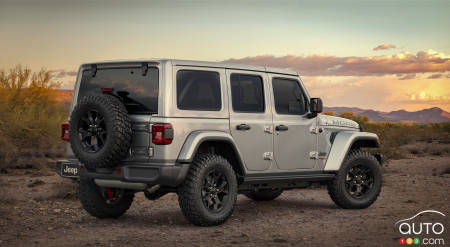 Buyers can choose from among nine colours for the Wrangler Moab, while inside the seats and leather surfaces feature contrasting stitching. The special edition will be equipped with a comprehensive range of safety equipment, and a 8,4-inch multimedia screen accesses the latest version of the Uconnect system and a 9-speaker Alpine audio system.

The only option offered on the model, and it’s pretty much a must for Canadian drivers, is a package that includes heated steering wheel and seats as well as a towing package. 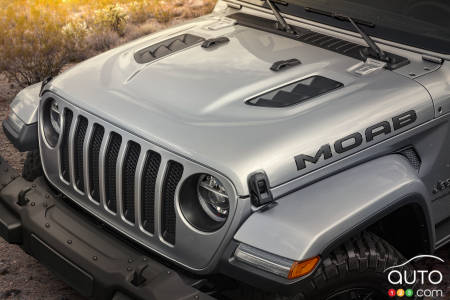 Pricing for the Wrangle Moab has not been announced by Jeep, but it should end up being just above that of the Rubicon.

The Moab is conceived seduce those who want all the luxury that comes with the Sahara edition, but want the off-roading chops of the Rubicon.

It’s clear, once again, that Jeep knows its clientele and their preferences. 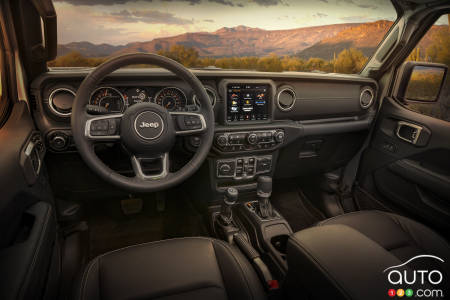 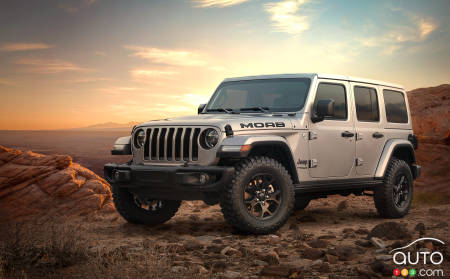 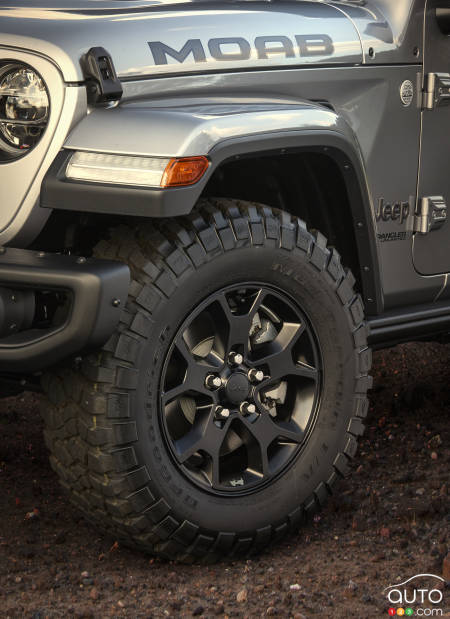 FCA tries to block Mahindra from selling Roxor in North A...

Imitation is not always the sincerest form of flattery: The FCA Group is trying to block Indian automaker Mahindra from bringing to the North American market...