Yesterday, it was Kia's turn to give us a preview of the first model it will offer based on this structure. The model takes the form of a rather sharply styled SUV, notably featuring a plunging roofline and a very rounded rear end.

The lighting is also organic, with LED daytime running lights in place, and the lights even extend to the rear fenders. The turn signals are sequential and reflect the arched shape of the taillights. 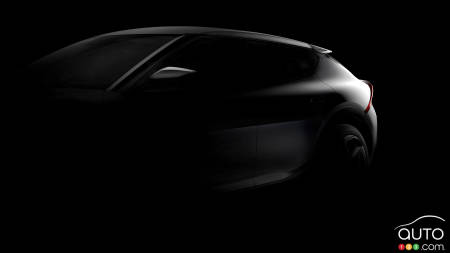 Photo: Kia
Kia EV6, from the side

Nothing has been divulged officially regarding the model’s powertrain, but given that the Kia EV6 is built on the same foundation as the Ioniq 5 we can make some guesses. The same options could be found in the catalog, meaning either a single-motor configuration for 215 hp (rear-wheel drive) or a twin-motor configuration for 302 hp (all-wheel drive). And, thanks to the accessibility of an 800-volt architecture, recharging could be very fast on a Level 3 charging port, along the lines of 80-percent recovery in about 20 minutes. The maximum battery capacity would be 77.4 kWh.

We won't have to wait long to get the full scoop on the model and its workings, because Kia will roll it out officially next week, on March 15. We’ll then also get an idea of what to expect from the interior. 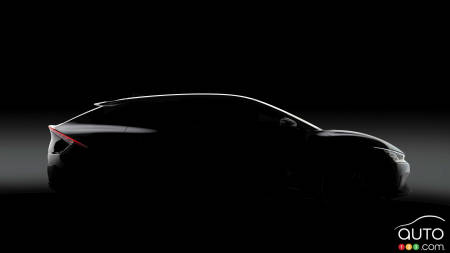 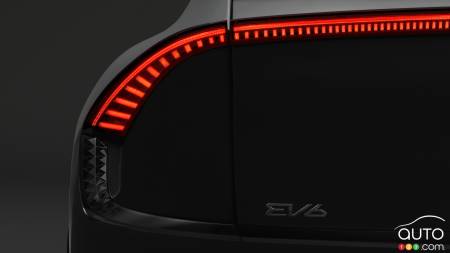 Kia Is Developing a Range of All-Electric Delivery Vans

Kia shared two images to highlight to the world its plans for electrifying light-duty commercial transportation. Among the vehicles it is working on are self...