British automaker Lightning has developed a one-of-a-kind, ultra-sporty electric car. The result is nothing short of impressive. In fact, it's safe to say that the Lightning stands up to the most stunning sports cars on the planet.


The most fascinating aspect of the Lightning is performance. The four in-wheel electric motors considerably reduce weight since they eliminate a large number of components found on traditional combustion engines. Total output reaches 740 horsepower, allowing 0-100 accelerations in 4 seconds and a reported top speed of 210 km/h.

Feeding the motors are NanoSafe batteries which contain no toxic substances and no heavy metal. According to the company, they produce several times more energy than lithium-ion batteries of similar weight. They last over 12 years and only take 10 minutes to charge. The available range offered by the Lightning is about 320 kilometers.

If you're interested, the first units will be delivered in 2009. Lightning is already taking orders and potential buyers have to hurry. You should know that a $30,000 deposit is required. The exact price has yet to be announced. Sales will begin in England and eventually in the U.S.
photo:Lightning 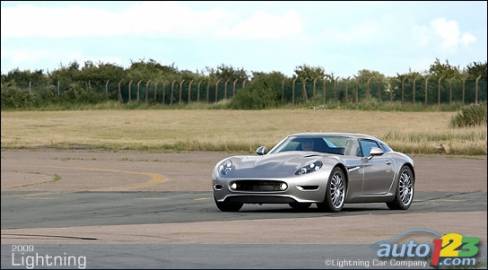 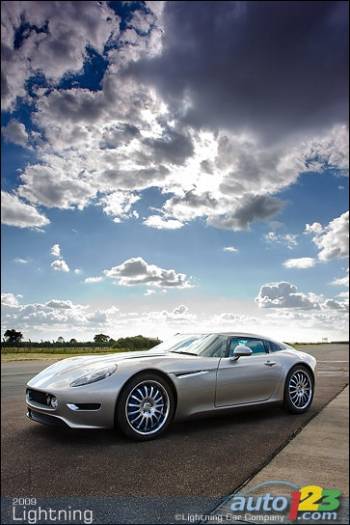 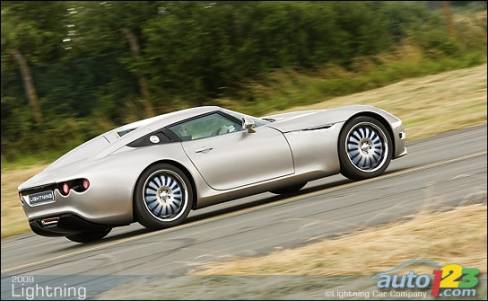 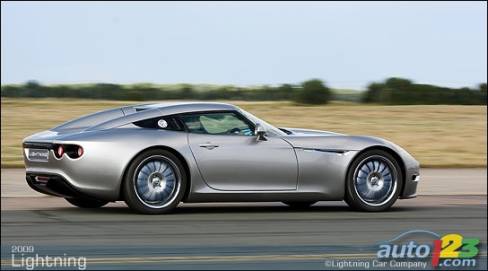 Ford has confirmed that over 100,000 reservations have been made for the F-150 Lightning. While it's true that requires but a $100 (refundable) commitment, i...

The BMW i4 Electric Sedan Makes its Official Debut

BMW introduced two production-ready electric vehicles today, and one of them is the i4 sedan. The latter, which is built in the same general format as the 4-...