Back in 1992, the McLaren F1 road car was launched and changed the course of automotive history. At the time, it was the fastest production car on the planet.

Once again, McLaren has saught to produce a groundbreaking supercar, but not to repeat history. While the F1 still stands as the world’s fastest car with a normally aspirated engine (a 618-hp, BMW 6.1L V12), the P1 aims to be the best all-around road and track car.

Launched at the Paris Auto Show last September, McLaren hasn’t officially announced what engine will equip the P1. The only detail mentioned is that the car will boast a power-to-weight ratio of 3.8 lbs/hp. That should translate into a very quick supercar.

To be a star on the track, the McLaren P1 will rely on heavy amounts of downforce. It starts with svelte bodywork that seems moulded around the cockpit and mechanicals; while every body panel, air intake and air exhaust was designed to maximize cooling efficiency as well as airflow to the rear wing. The flat undertray also helps generate suction to the ground.


That rear wing plays a critical role; it features an adjustable pitch to increase drag and push the car’s body downwards. In addition, two active underbody flaps just ahead of the front wheels contribute to increasing downforce and aerodynamics. According to McLaren, the P1 will benefit from five times as much downforce compared to the 12C. The rear wing can also act as an airbrake.

The mid-engine McLaren P1 uses a carbon fibre monocoque, like the famed F1 of the '90s. It also features what the company calls the MonoCage, a roof safety cage structure that’s similar in concept to the McLaren 12C’s MonoCell roof.

“Everything is there for a reason -- true form improves function. Every duct, every surface, does a job, either in aero or in cooling,” says Chief Design Engineer, Dan Parry-Williams.

The McLaren P1 -- whose name means “first place” to reflect the company’s 180 GP victories -- is a design study, for now. A production version will be introduced in 2013, and further details about the car, including its powertrain, should be announced in a few months. The first deliveries of the McLaren P1 will coincide with the company’s 50th anniversary. 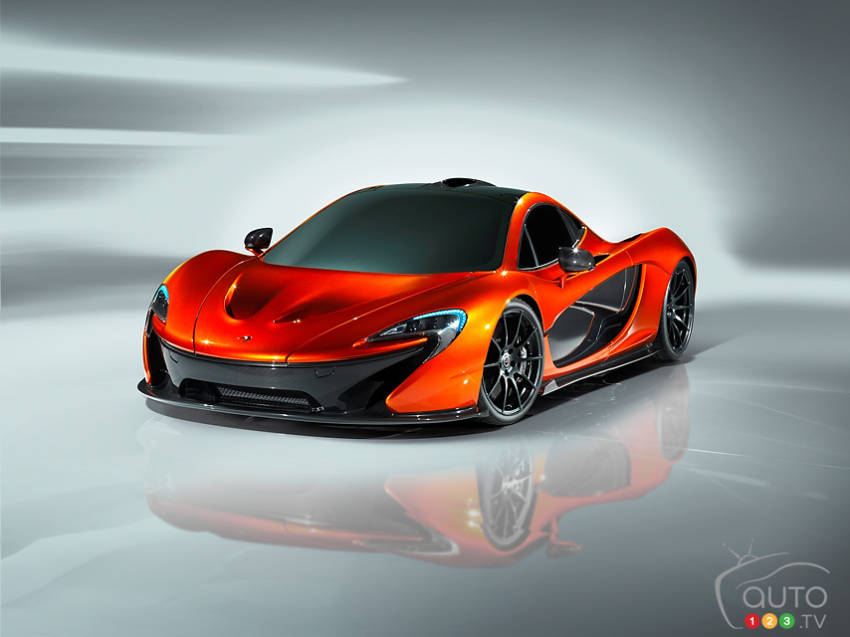 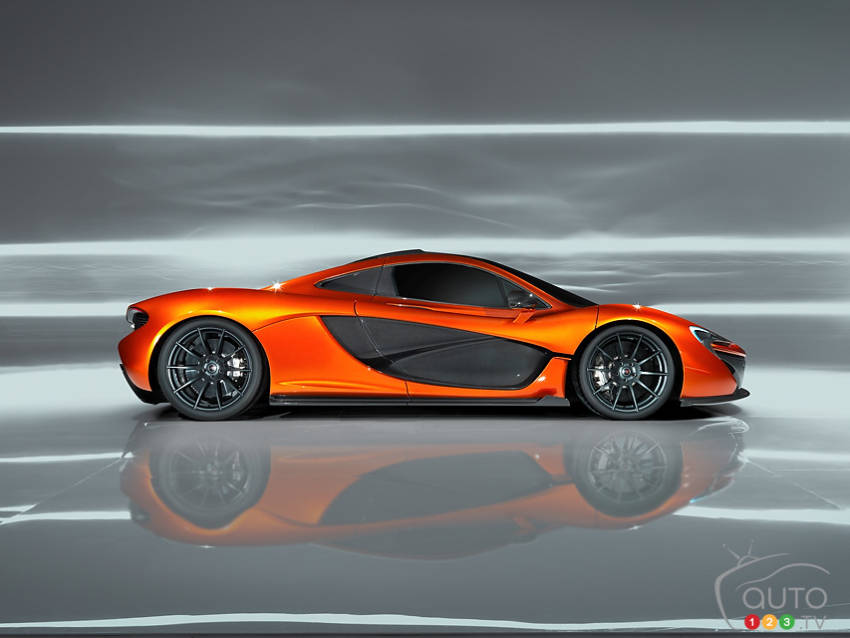 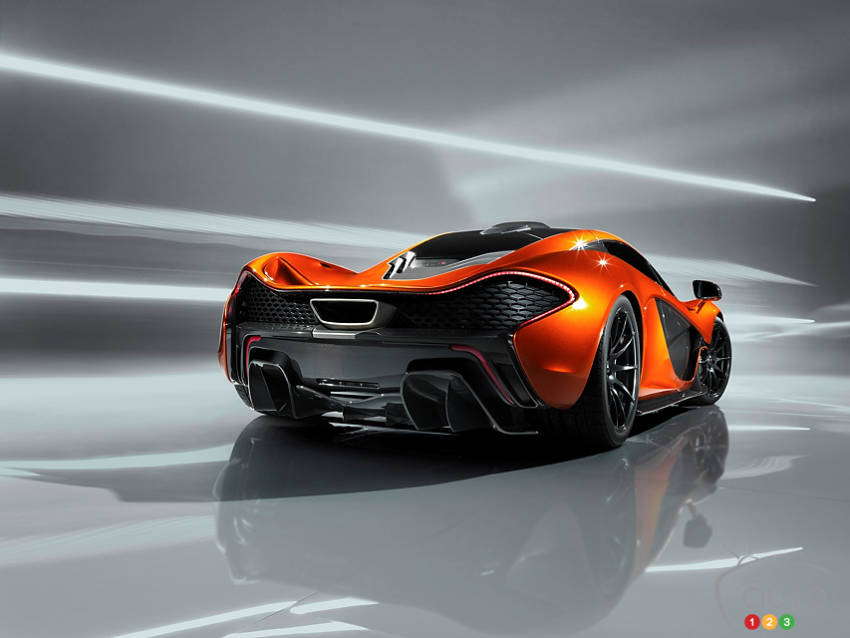 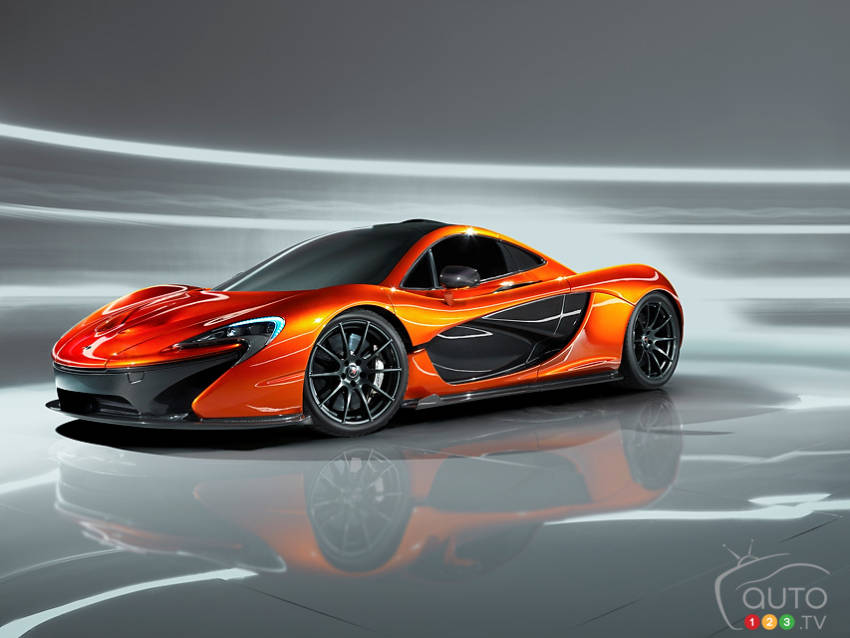 We've seen pictures of the all-new, seventh-generation Golf; today, it's a GTI concept that made its debut at the Paris Auto Show.

Rumours circulated the web about a Porsche Panamera Sport Turismo Concept being unveiled at the 2012 Paris Motor Show. Pictures and hypothetical stats made t...

smart forstars ready to shine in City of Light