The Mercedes-Benz roadster formerly known as the SLK has been around since 1997; but the career of the SLC could soon be coming to a close. The German automaker is presenting six world premieres at the upcoming Geneva Motor Show, and one of them will be the 2020 SLC Final Edition.

The name frankly gives the game away right off the bat. Mercedes-AMG boss Tobias Moers acknowledged last year that the company had not decided what to do with its entry-level roadster (the company also produces the SL), saying “It's under discussion; under construction, so to speak."

Given this position by the company, it’s pretty obvious that 2020 is a turning point for the model. The company might decide it wants to renew it, but it likely won’t be for 2021. Time will tell, but in the meantime here’s what we know about the Final Editions. 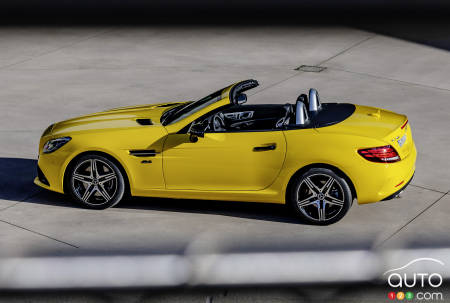 We’re using the plural here, because there will actually be two Final Editions. The first is based on the SLC 300 model, the second on the SLC 43. The first will be offered in a Selenite Gray exterior, while the second gets a Sun Yellow outfit, a tribute to the "Yellowstone" colour of the model when it first launched back in 1996. Both will get contrasting black elements as well as distinctive badging attesting to their unique character.

Inside, the distinctive elements will be just as modest. The sport seats get black-and-grey leather covering, and the safety belts are also grey. Standard equipment includes AirScarf technology, heated seats and memory function for the bucket seats, steering wheel and side-view mirrors. The SLC 43 gets a sportier steering wheel and can be ordered with a silver strip at the noon position. There are no changes under the hood compared with the current version. The SLC 300 continues to run on a 4-cylinder turbo generating 241 hp and 243 lb-ft of torque, while the SLC 43 retains its 3.0L V6 delivering 385 hp and 384 lb-ft of torque.

Both models are expected to arrive in showrooms later this year. For the moment, no word on pricing or availability; we’ll know more in Geneva. 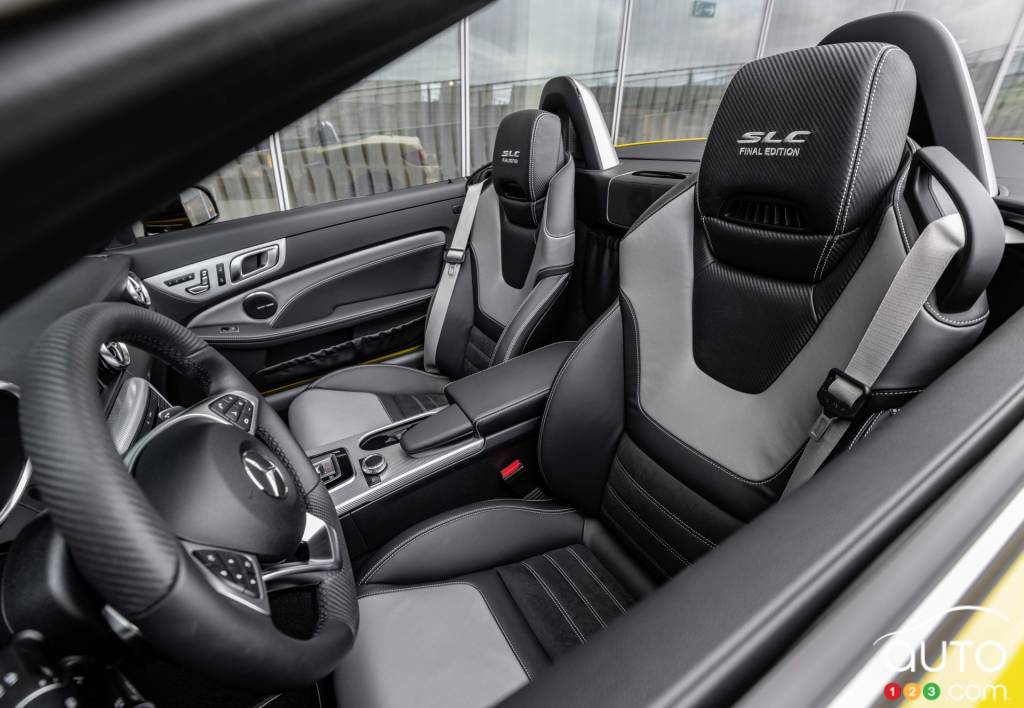 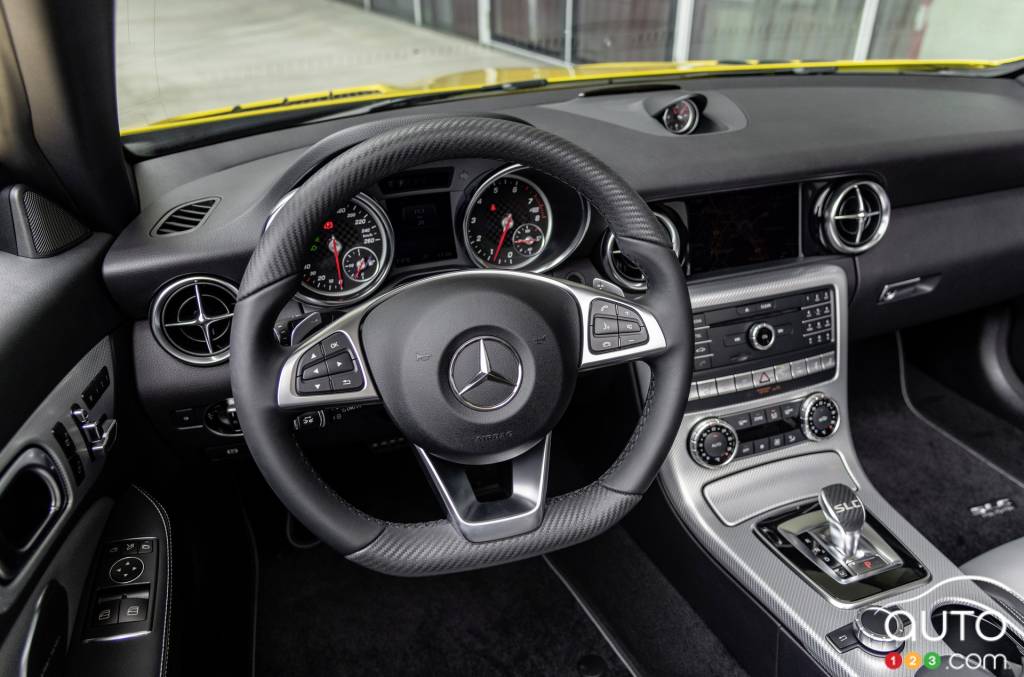 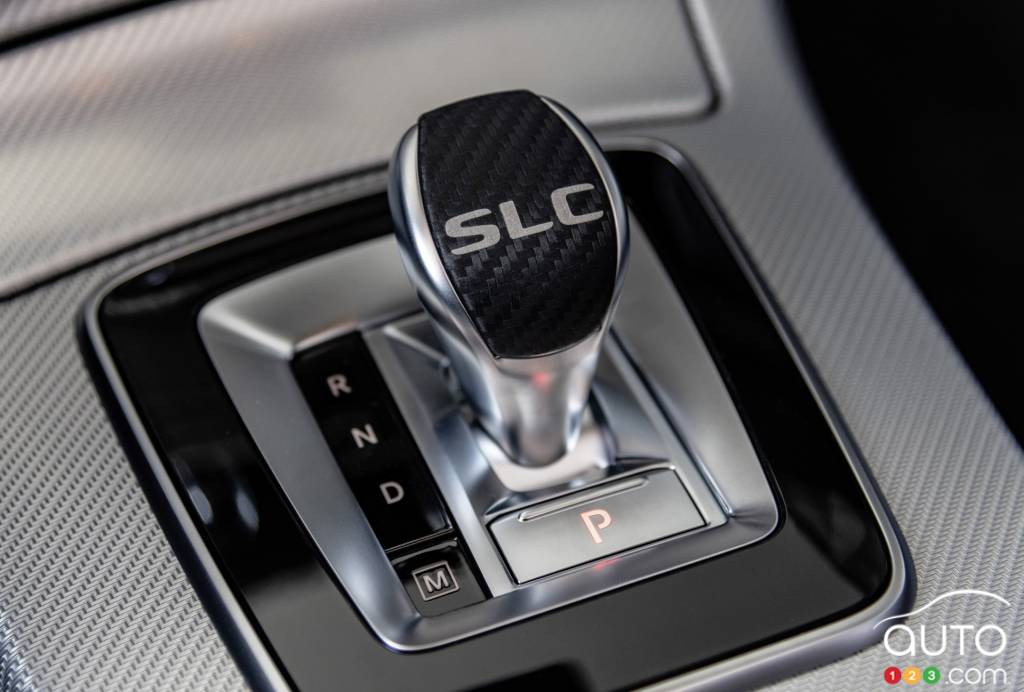 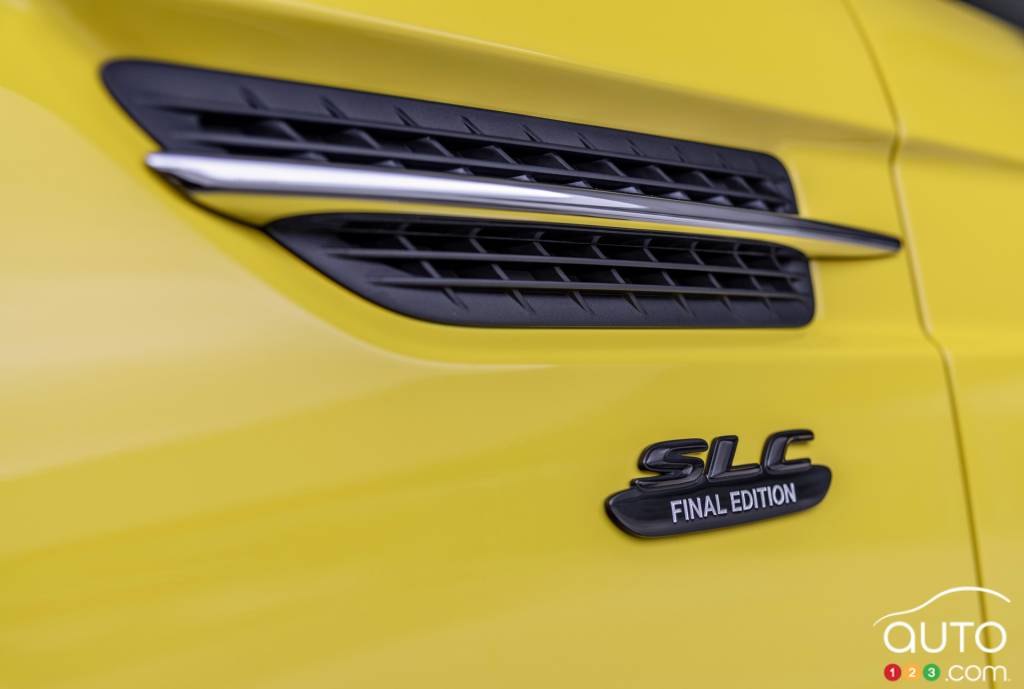 Here is the 4th edition of our annual Auto123.com Hybrid and Electric Car Guide! Here we take a look at the 2020 plug-in hybrid (PHEV) models available in Ca...

The 2020 Mercedes-Benz A220 sedan is, among other things, a more-appealing alternative to the odd CLA-Class from the luxury carmaker. Here’s our review.