The Granturismo is officially launched. Under the hood is a 4.2-liter V8 that generates 405 horsepower and 339 ft-lb of torque, et mated to a 6-speed automatic with manual mode. The four-seat Granturismo replaces the aging Coupe and Spyder, and a convertible version should also be produced later on. 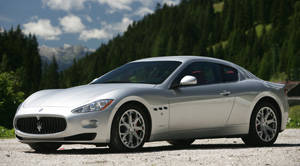 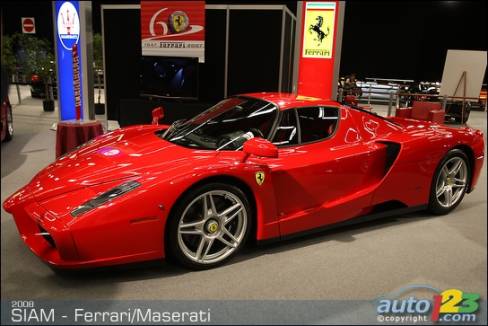 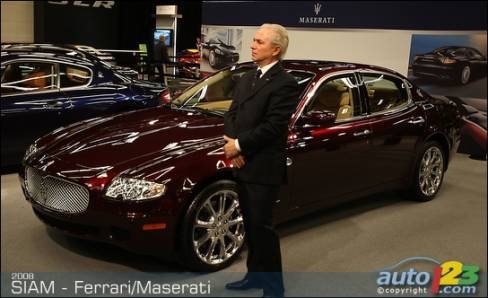 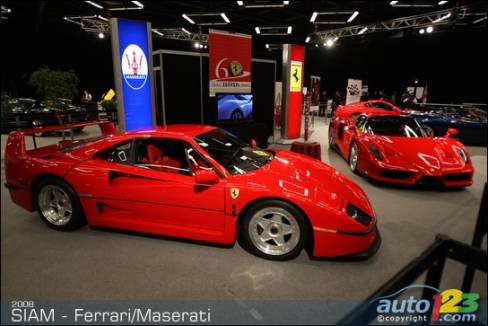 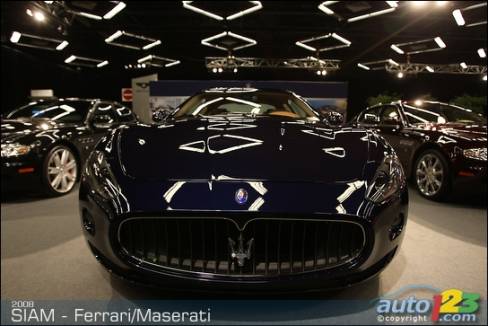 The C-Class is all-new and makes its official debut in Montreal. The little sedan is offered in two trim levels, the C300 and the C350, and 4MATIC all-wheel ...