Rolls-Royce Motor Cars Quebec, currently in the midst of putting the finishing touches on its ultra-modern new showroom in Montreal (official opening set for early summer), was bursting with pride as it unveiled the new 8th-generation Rolls Royce Phantom in a Canadian premiere appearance at the 2018 Montreal Auto Show.

“Rolls-Royce Motor Cars has invested billions of dollars in the future of its luxury line up and it’s important that we continue to invest in presenting the entire family in the most luxurious setting.”

The new edition launches 15 years after the introduction of the Phantom VII, which played a big part in reviving the prestigious British luxury brand. Perhaps surprisingly, North America today represents the automaker’s biggest market for sales.

For many, the new Rolls-Royce Phantom is still, over 90 years after the first Phantom saw the light of day, “the best car in the world”. It lifts luxury, comfort and premium technologies – the Rolls-Royce trademarks – to unprecedented new levels, starting with a new, all-aluminum chassis dubbed “The Architecture of Luxury”, 30% more rigid than the previous edition. Add to this an improved self-leveling air suspension that enhances the already legendary smooth ride of the Phantom (this on 22-inch wheels, no less!), not to mention 130 kg of sound insulation material that reduces interior noise by 10%, and you have a Phantom worthy of the name.

Under the majestic Rolls-Royce hood now sits an all-new 6.75L twin-turbo V12 that generates 563 hp and 664 lb-ft of torque, which is attainable at just 1,700 RPM. The 8-speed ZF automatic transmission is guided via satellite to help it choose the correct gears according to the road that lies ahead.

The dashboard and instrument cluster have been redesigned and together they even carry a name: "The Gallery." Therein reside 12.3-inch TFT screens with LED backlighting, as well as an analogue clock deemed to be “the loudest sound you can hear in a Rolls-Royce…”. Also on the menu are an HD head up display, wireless WiFi access, a night vision system and another that uses cameras all around the vehicle, as well as the industry’s most advanced electronic drive assist systems.

Finally, as part of its Bespokes Commisions program, Rolls-Royce will allow buyers to choose an artist or designer to work with the company to create the personalized artwork they want. 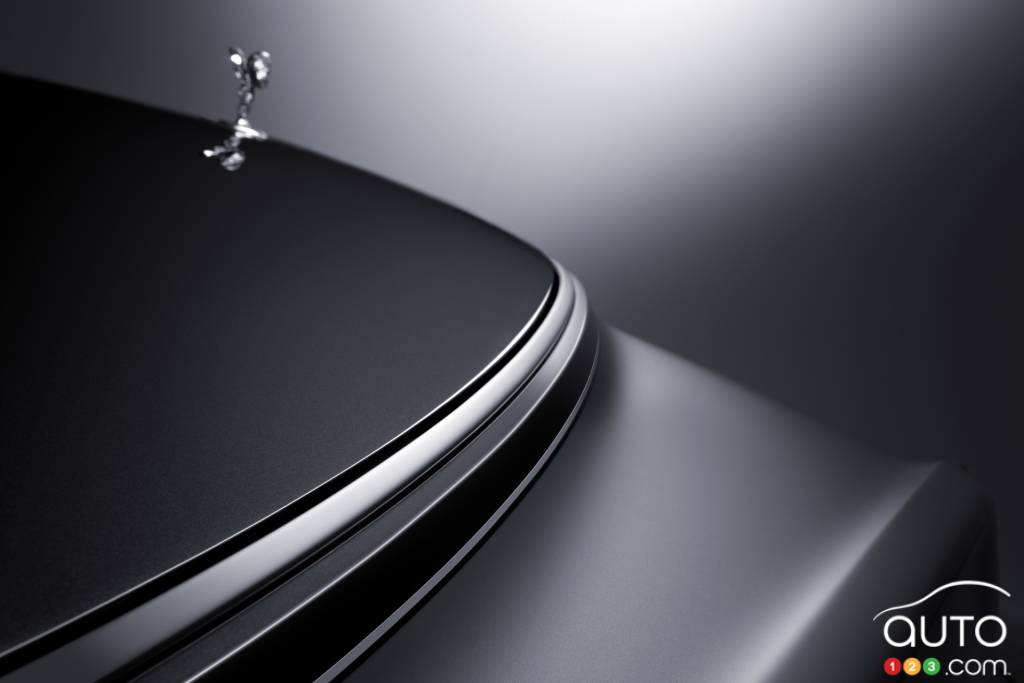 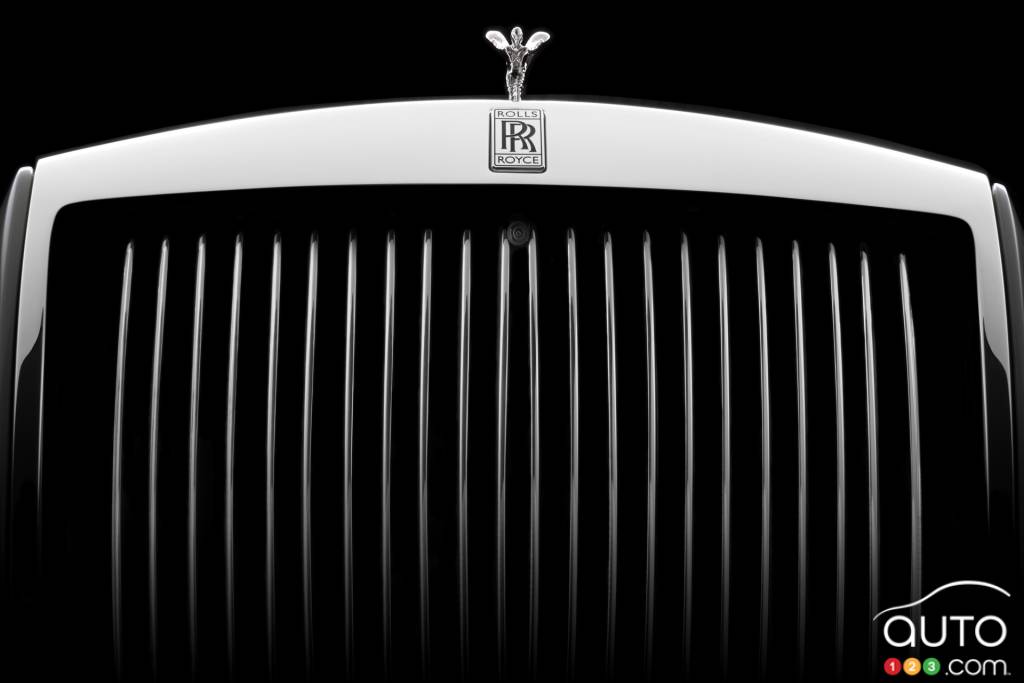 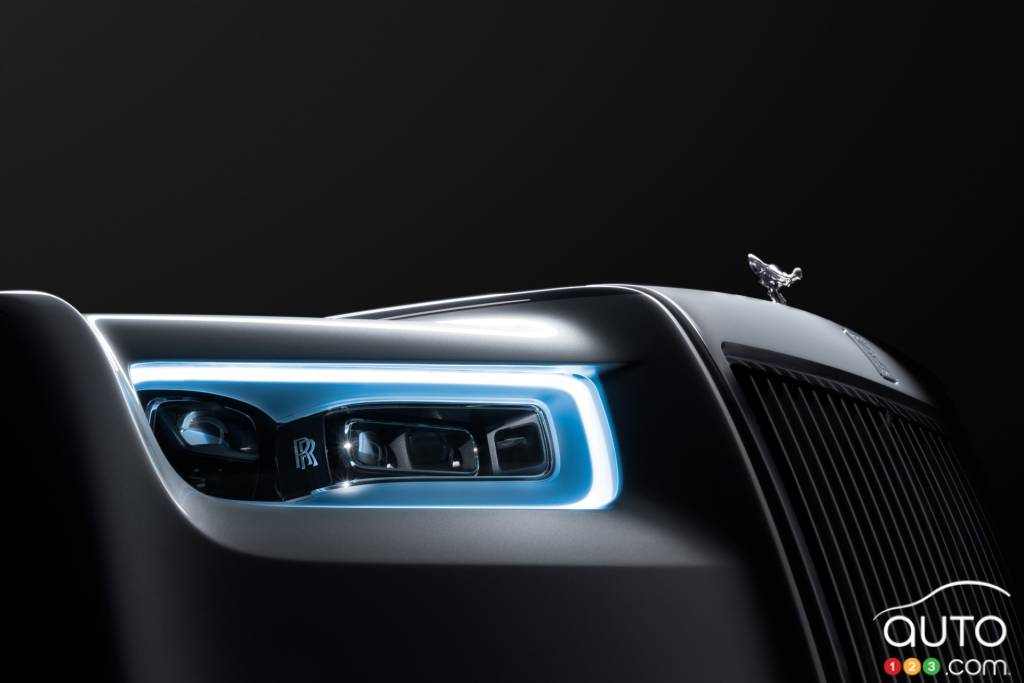 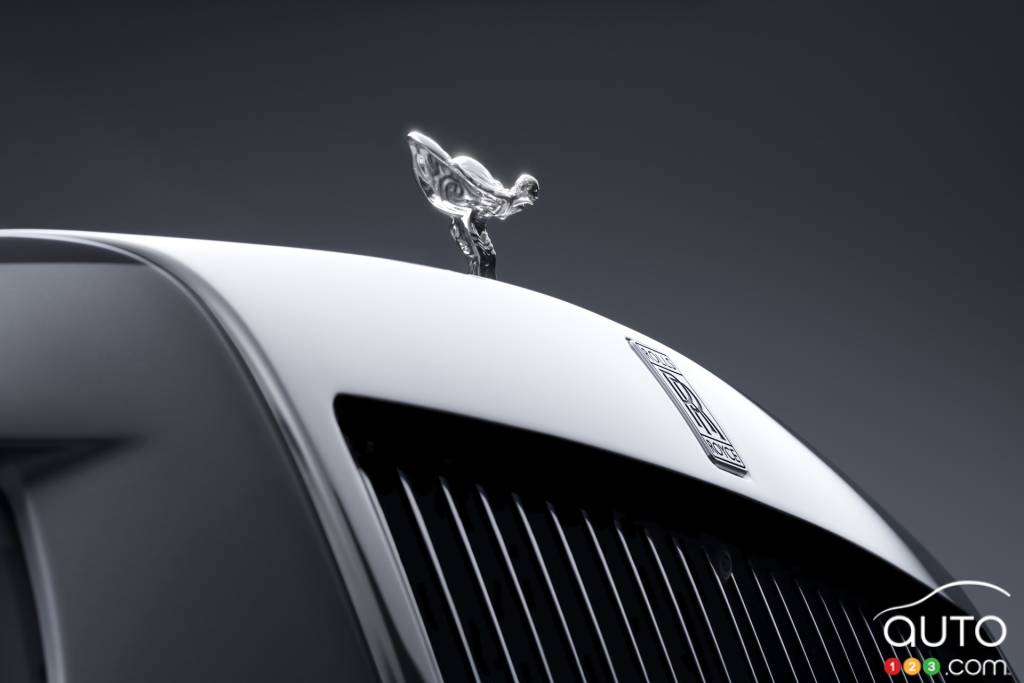 The eighth-generation Rolls-Royce Phantom made its debut in London a few days ago. We have a big photo gallery and a video in which the brand’s design direct...