More fallout from Ford’s decision to chop cars from its North American lineup, as a Ford Canada spokesperson confirmed that the upcoming Focus Active crossover-type model will not be sold in Canada.

Ford announced last week that it would be retaining only two car models in its North American portfolio: the Mustang, and its still-to-come Focus Active. Consumers north of the border, perhaps working from the assumption that a smaller, fuel-efficient car had a better chance at success here than in pickup-and-big-car-mad America, reasonably may have assumed that the Focus Active would be a natural fit for the Canadian market. 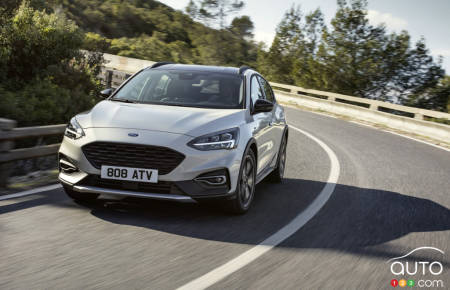 But website Auto Focus is quoting Ford Canada communications manager Christine Hollander as stating clearly that Canadian Ford dealers will not in fact be offering the hatchback model, or any other Focus-badged car. Here’s the explanation:

“The car segment in Canada has been declining steadily since 2012 and now makes up just 33 percent of the overall market. Going in the other direction, SUV and crossover sales have been growing steadily since 2012 and now account for about 44 percent of all vehicle sales in Canada. And that trend of car sales declining as more consumers choose SUVs is expected to continue. So, we are focusing our efforts on vehicles customers prefer.” 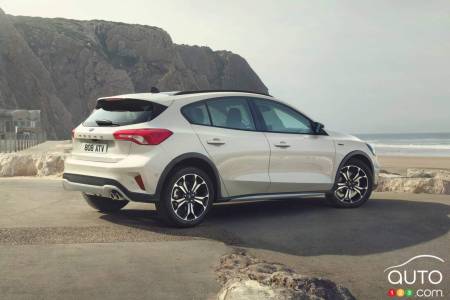