A major plank of Ford Motor Company’s platform of having 90% of its North American sales consist of trucks and SUVs by 2020 has been divulged. The automaker will eliminate all but two cars from its North American lineup by that year. That means the Ford Fusion and the Ford Taurus will be discontinued, joining the already defunct C-MAX and the Fiesta, which won’t be back after this year, on the scrap heap.

The two survivors? The iconic Mustang, unsurprisingly, as well as the upcoming Focus Active crossover. Concerning the latter model, this week’s announcement also means that some of the new versions of the Focus planned by Ford – the sedan, wagon and hatchbacks – may not be available to American consumers at all. What that means for Canadian consumers’ future access to the Focus is not known… 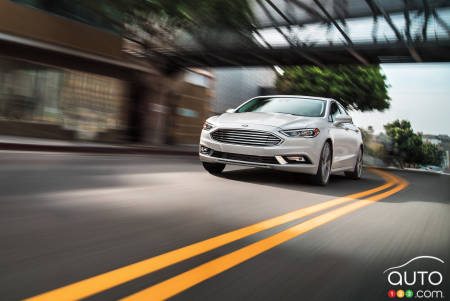 The move by Ford is obviously dictated by market trends, which are undergoing a sea change away from four-door sedans and towards utility models. But more specifically it will save Ford close to $25 billion US in operating costs between now and 2022. 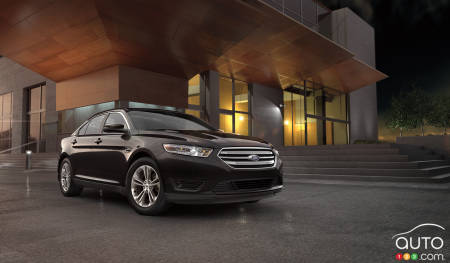 Ford Chief Financial Officer Bob Shanks told The Detroit News that those savings will allow for investing more heavily in light trucks and utility vehicles and in new mobility technologies. To get there, the automaker is ready to take steps including forsaking certain categories and markets.

“Everything is on the table.” 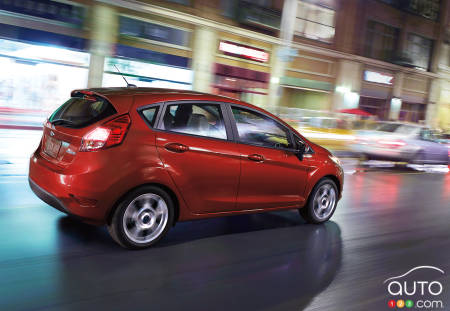 In its first quarterly report of 2018, Ford explains that the future of its portfolio will involve the electrification of many of its most popular models, in...

Articles By
Derek Boshouwers
Consumer Reports’ Most Reliable Models for 20...
Article
Mercedes-Benz E-Class Car of the Year for 202...
Article
Volkswagen Confirms Production Version of the...
Article
More from this author