First launched back in 1966, the Volvo XC series has more than doubled in sales volume since then- sending nearly 35,000 models to happy owners last year. The Swedish automaker under Ford's wing is set to once again make sales history with the all new XC70 which goes on sale later this year.


The model debuted yesterday at the 77th international Motor Show in Geneva, demonstrating Volvo's direction in the market of versatile luxury and rugged off-road capability.

Power comes from a 3.2 litre straight-six cylinder engine with 235 horsepower which are sent selectively to all four wheels via a six-speed automatic gearbox. Off-road aids are included too, including Hill Descent Control which helps drivers find their way safely down steep and slippery inclines.

Stylistically, XC70 demonstrates a more refined aggression than the outgoing model which is intended to give the machine more presence. Steve Mattin, Volvo's design director gives an example. "The dark-coloured plastic panels at the bottom are less obvious than on the current model. But as with exclusive outdoor clothing, the protection is placed exactly where it needs to be to withstand the rough stuff."

Safety, another important factor, is covered by a full arsenal of interacting occupant protection systems, including an integrated, height adjustable booster seat for little ones. Ingrid Skogsmo, Volvo's safety director, said that the goal was to make the XC70 the safest machine in it's segment.

Pricing details will be announced closer to its sales launch. 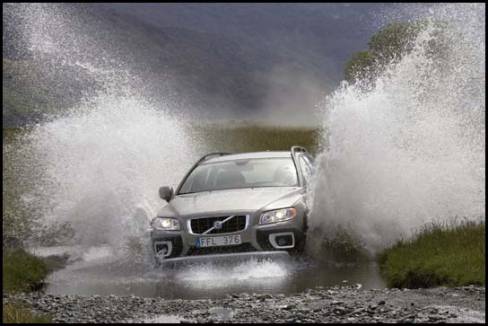 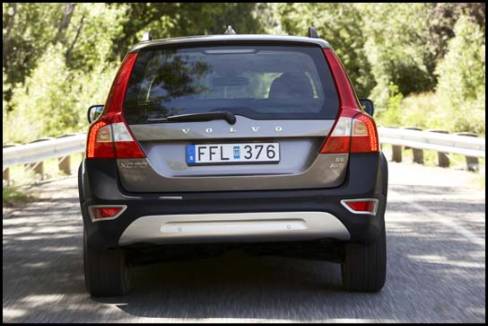 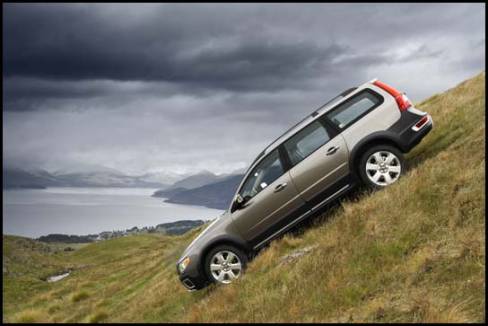 On March 6, during the 77th Geneva Auto Show, Mercedes-Benz debuted in world premiere their Vision C220 BLUETEC Concept. This special C-Class combines the be...

Unveiled globally at the Geneva International Motor Show this week, Suzuki's new SX4 Sedan is set to make its North American debut later this year at the New...