It’s apparent to anyone who’s been paying attention: pickup trucks have grown steadily over the past 20 years. They're now bigger and heavier than ever and increasingly dominant on the road. The problem is that they have also become more dangerous, says Consumer Reports (CR) magazine.

The average heights of both truck hoods and bodies have increased and pose a bigger danger to other road users, the CR article explains. But there's another problem. The more-massive vehicles suffer from reduced driver visibility and larger blind spots, which can endanger pedestrians and small vehicles in a head-on collision.

According to Consumer Reports, hood heights have increased by 11 percent since 2000, and new pickups have increased in weight by 24 percent between 2000 and 2018. The publication found that pickup trucks have blind spots that are on average 11 feet longer than some sedans in the front, and 7 feet longer than “many popular SUVs”. This puts children and the elderly at particular risk.

And that's not to mention the fact that many are modifying their models to make them even bigger. 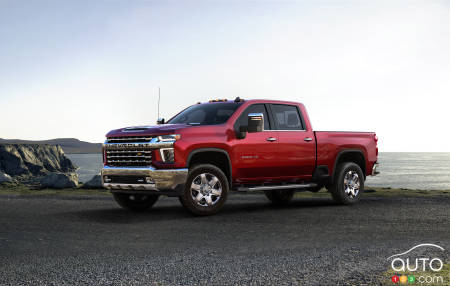 Pedestrian fatalities caused by collisions with vehicles have increased by 46 percent over the past decade, disproportionately affecting low-income, elderly and wheelchair-bound people, as well as children.

There is no immediate solution to protecting pedestrians from the increased dangers posed by larger pickup trucks, but the mass adoption of certain safety technologies could help – and that’s’ precisely what many analysts are recommending.

States and municipalities can also lower speed limits and improve infrastructure for pedestrians and cyclists. Consumer Reports adds that manufacturers themselves are unlikely to ignore the demands of consumers who want bigger and more-massive vehicles to meet their needs. Those needs, too, are growing. 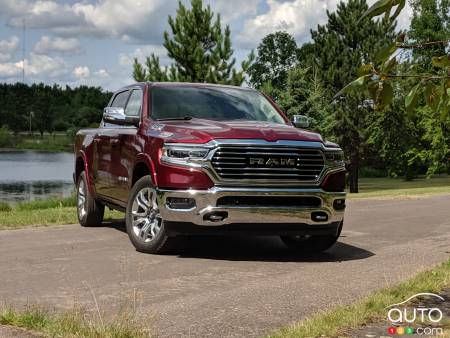