Automotive website Motor Authority reports that GM will issue a recall later this month of four models over a problem with the power steering system.

The models affected by the recall are the 2017 model-year Chevrolet Camaro and Corvette, as well as 2016-2018 ATS and CTS cars from Cadillac.

No word yet on Canada
Take note that the numbers cited for the recall concern the U.S. market. We have not yet heard from GM Canada as to how many models are affected north of the border. 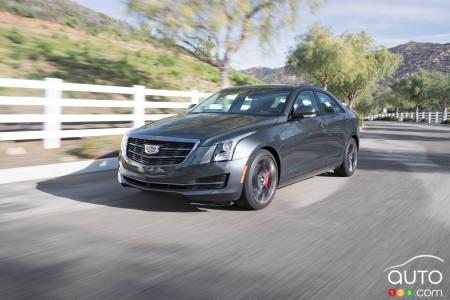 According to GM, the problem that led to the recall has to do with failure of the power steering function. When this happens, the system remains non-functional as long as the engine is running. Stopping and restarting the engine resolves the problem.

The automaker is warning that the loss of power steering can increase the risk of an accident, especially at low speed. Cars don’t lose the ability to turn, only the function that makes it easier to turn the wheel.

In cars where the problem occurs, a warning signal could appear on the dashboard. 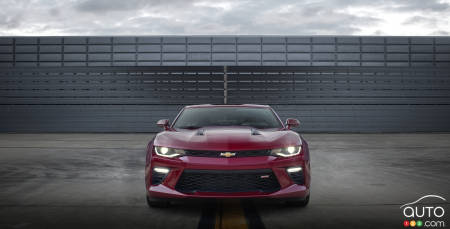 The defect is not attributable to General Motors, it should be mentioned. The problem can be sourced to a part supplied by an outside manufacturer.

Owners of affected vehicles will be asked to make an appointment with their dealership so that the defective part can be replaced. Anyone who has gone ahead and replaced the part on their own will be reimbursed for the expense by GM.

The automaker will be sending notices to owners of affected vehicles before the end of March.

As mentioned, for the moment the details of this recall concern the American market. As soon as we hear anything official regarding Canadian models affected by the issue, we will let you know. 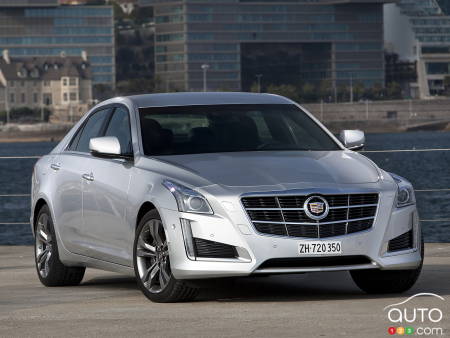