What could be an industry-rattling announcement is set to come as soon as today, as FCA (Fiat-Chrysler Automobiles) confirmed that it is in high-level negotiations with the Renault Group to form a major partnership.

According to news agency France 24, the companies have reached an agreement in principle, and are preparing to announce they are hammering out the details of an alliance. The structure of that deal could be revealed over the next few days.

It’s no secret that the FCA Group has been actively looking for a dance partner for a few years now in hopes of reducing costs and increasing profitability. Meanwhile, the alliance between Renault and Nissan has been stressed by the arrest of group head Carlos Ghosn in late 2018. 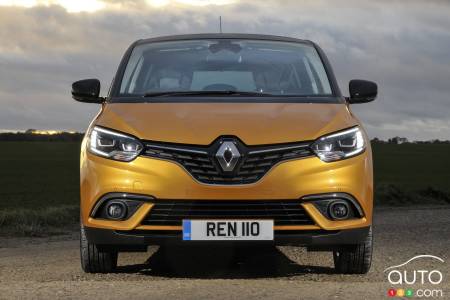 What we know, or think we know, is that the two companies will work together on developing vehicles, platforms, engines and other components. In the long term, a full 50-50 merger is not out of the question.

Neither company has had much officially to say about the deal or the negotiations, unsurprisingly. According to the Financial Times, however, the discussions are in the very late stages. At the same time, the New York Times has reported that there is still some way to go before anything can be made official, and even that the deal may still fall through. 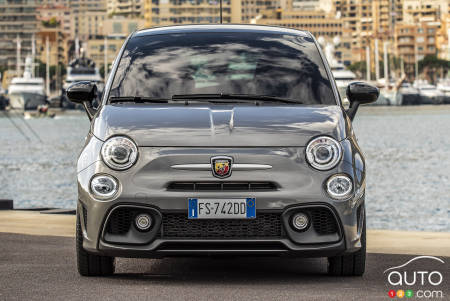 Both of these reports may be touching on different parts of the truth. In any case, we won’t have to wait long to find out more. A meeting of officials from both companies is set for Monday morning at Renault HQ in France. An announcement could come as soon as today. 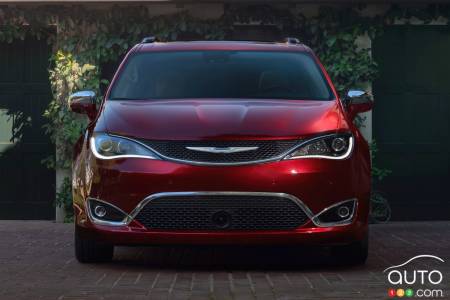 It appears that a merger between FCA and Renault remains a possibility. Executives from the companies have been meeting to try to find grounds for an agreeme...