Last July, the company that is arising from the merger of the Fiat-Chrysler and PSA Groups announced its official name: Stellantis. Now we’ve been treated to how that name will look, officially.

In the new logo, there’s no avoiding the space evocations at work; in fact there’s a clear NASA-like feel to the lettering and symbols that make up the design. That’s not that surprising, given that the name Stellantis includes a derivation of the latin verb “stello” (which translates as “to brighten the stars”).

The company says there is in the design an explicit call to evoke “the spirit of optimism, energy, and renewal” – which of course has always been a core branding focus of NASA - and that the logo reflects “a diverse and innovative company determined to be one of the new leaders in the next era of sustainable mobility.”

The merger between the two automotive giants still awaits official finalization. The final legal steps will be taken early in 2021, and should be complete by the time Q1 wraps up. As part of that process, shareholders of both current companies will need to approve the merger.

There’s been much speculation of course about what the merger implies for the vehicle lineups of brands under the umbrellas of each automaker. It’s not realistic to expect that all models will survive once Stellantis is up and running officially, and some analysts are pointing specifically at the Chinese market, where there are currently a ton of models offered by the brands that make up both the PSA and FCA groups. Some of those are sure to go.

The merger creating Stellantis makes the new entity the world’s fourth-largest automaker, one that will oversee no fewer than 13 brands. There have been indications that the plan is to retain all of those brands going forward. 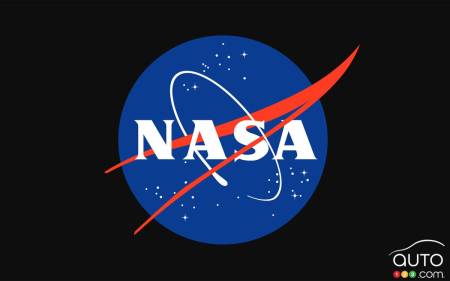 The name of the new company that will be born from the marriage of the FCA and PSA groups has been announced. The Stellantis name will become official when t...