The original Thunder Bunny was created by a man named Bill Neumann in California in the early 80's. His company, then called Automotive Performance Systems, set off with the goal of building a Rabbit-based performance car to help convince VW officials that such a machine would be a success in North America.


Motortrend tested his Thunder Bunny in 1982 and was impressed, to say the least. Soon after, the GTI came to our shores, and the company Neuspeed was born at the same time.

For 2007, there's a new commemorative version of the machine, designed to be a modern take on the original. In its Stage 1 trim, it sees the stock 2.5 litre engine turbocharged and intercooled with a slew of other performance upgrades added- good for a total of 225 horsepower. It even has a performance clutch and Quaife differential for more confident front-wheel-drive power delivery.

Handling and brakes are also upgraded to match the power with nineteen-inch wheels, Brembo cross-drilled discs and four-piston calipers, and Bilstein coil-over shocks.

The entire package wears a special white paint-job which accentuates the body's curves and contours.

Why a new Thunder Bunny? Volkswagen thinks of it as a beautifully crafted response to another question: "What happens when you give a modern Rabbit to one of the original water-cooled Volkswagen tuners?"

Check it out at the 2007 Edmonton autoshow. 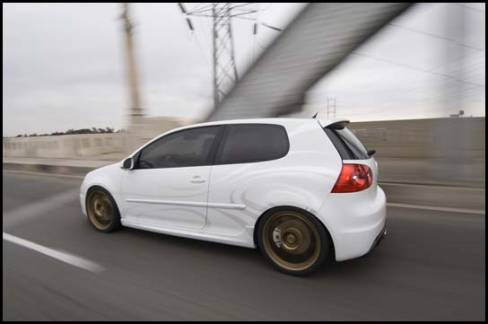 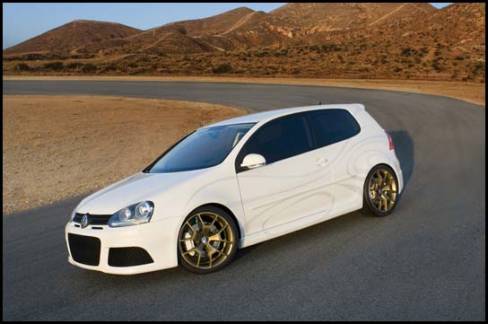 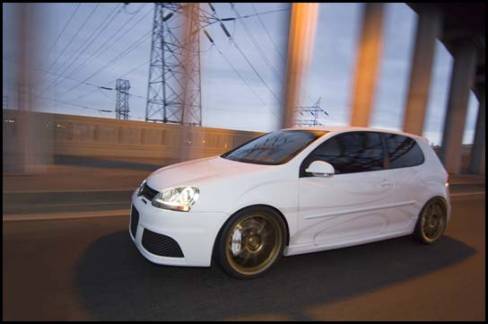 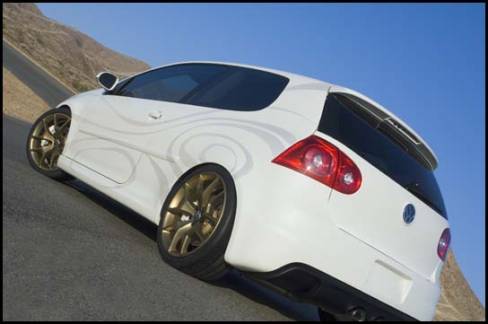 Andrew Ranger has plenty of mastery on road-courses. The two-time champion of the NASCAR Canadian Tire Series proved once again he can figure it out on an ov...

Canada: NPP to race for Gold Cup in Edmonton

The Northern Provincial Pipelines Late Model Series, which has been plagued with bad weather at all scheduled events this year, finally hopes to get the 2013...

During a press meeting held last Friday, Francois Dumontier, President and CEO of Octane Management explained why he took the controversial decision not to o...