American magazine Car and Driver recently published a list it dubs the G.O.A.T. (for Greatest of All Time). The exercise involved choosing the most exceptional cars the organization has encountered going back to its inception in 1955 – when it was still known as Sports Cars Illustrated.

The list is a blessedly long one – how would you even attempt to whittle down such a list to just 10? – and for the most part we whole-heartedly agree with the choices. As always with such a list, half the fun is coming up with models that didn’t make the list but should have, and then arguing about it. Try it out yourself, and join us for this overview of Car and Driver’s choices for the G.O.A.T. – the best darn vehicles produced over the past 65 years, in chronological order. 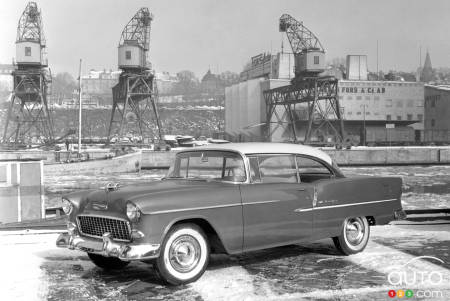 It’s nigh on impossible to overstate the impact the 1955 Chevrolet had on modern automotive industry, especially because of the small-block V8 sitting under its hood that year. The engine’s 162-hp output could be boosted to 180 by choosing the Power Pack option, which cost a whopping $55. 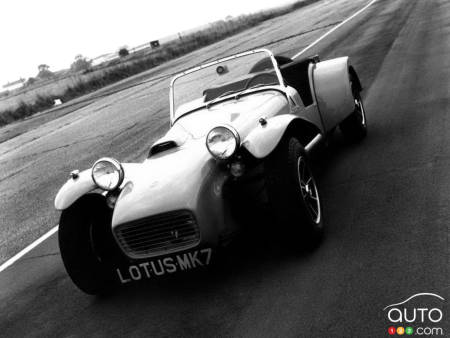 The minimalist British roadster was a major milestone in Colin Chapman’s relentless pursuit of lightness.