Can you hazard a guess at which models were the worst-selling vehicles in Canada over the first five months of 2019? Here’s a Top 10 ranking of the models that will need to step up in the second half of the year if they want to avoid the chopping block.

It’s worth keeping in mind, of course, that certain products rack up fewer sales not because they’re unloved or terrible products, but because of sticker price and lack of availability. When those factors apply, we duly note it. We also left out models that are no longer being produced in 2019, but existing stock of which have been on the market and sitting on dealer lots.

I was present for the media launch of the Fiat 500L in Baltimore, Maryland, back in 2013, and even then questions were being asked about the long-term viability of the model. Actually, from January to th end of May of 2019, sales of the 500L did jump by 14.29% - which meant a grand total of 8 units sold this year to date. 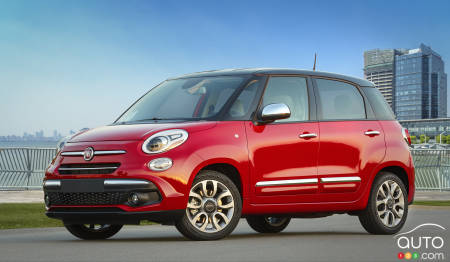 The Genesis brand has certainly impressed many since it debuted as Hyundai’s luxury banner, but it has struggled to sell premium-priced models. The largest of its three sedans and the flagship model for the brand, the G90, attracted all of 8 buyers since the beginning of 2019. Over the same period of 2018, Genesis sold 27 units of the luxury sedan. 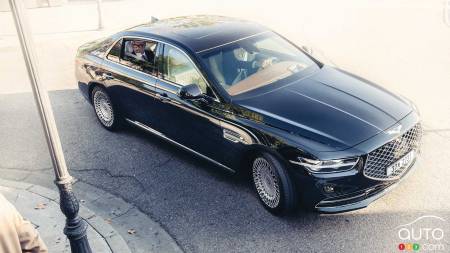 The last new Dodge Viper to come off a production line was in 2017, but Dodge still managed to sell a new one this past spring! As we like to say, it’s never...