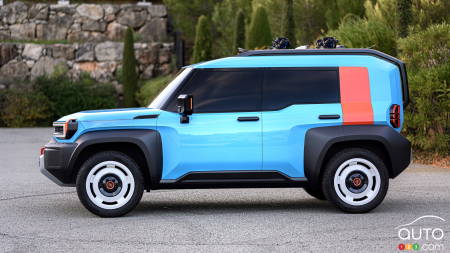 Last December, Toyota presented the world with a rather appealing-looking concept. The Compact Cruiser EV was so well-received it actually won the 2022 Automotive Design Award in the concept category (Auto & Design magazine).

This has presumably encouraged Toyota to show more of the model, which was designed by the company's European development centre in Nice, France.

In the lines and styling, it’s clear there are connections to the first-generation Land Cruiser, but also to the FJ Cruiser that has been offered over the last decade. Specifically, this new concept sees itself as an evolution of the 2017 F4-X study, with LED headlights that evoke the design of those of the J80 of the time.

Skid plates, square fenders, a quite honorable ground clearance, a roof ladder - everything breathes adventure and robustness with this prototype. 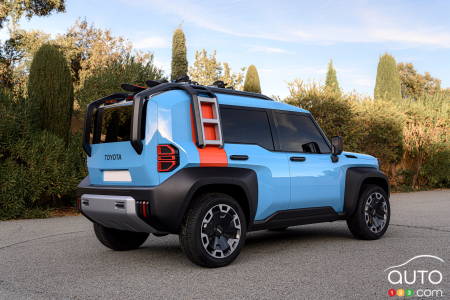 Note that we’re dealing purely with a design study for the moment, Toyota having showed nothing of an interior that for all we know hasn’t even been designed yet. Still, we know that Toyota intends to offer other models under the bZ (Beyond Zero) banner. Let's just say that it would be an awesome idea – a potentially very profitable one for Toyota - to come up with a production version that features this look.

Toyota hasn't shared anything about what might power the Compact Cruiser EV, but it seems clear that if the company goes ahead, it will be able to use the tools serving the new bZ4X.

The automaker says the concept is aimed at young people who live in the city and have an adventurous style. The company believes that consumers who want electric models want them to reflect their personality and lifestyle.

One thing is certain, if Toyota ever offers this model in this form, it will sell. 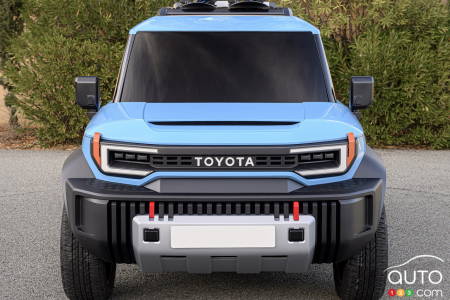 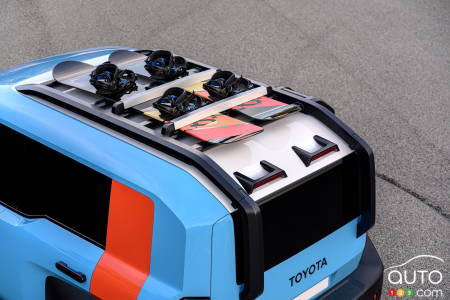 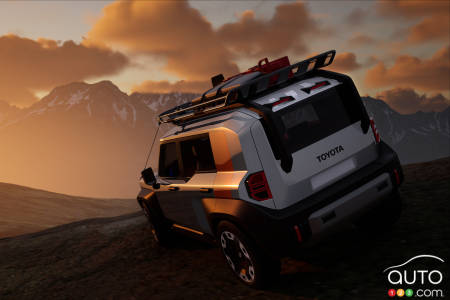 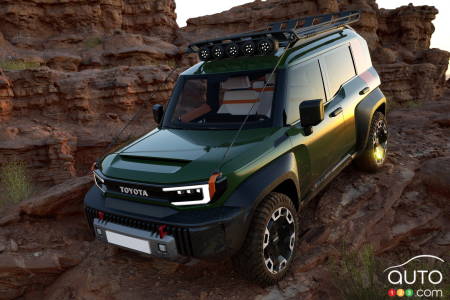 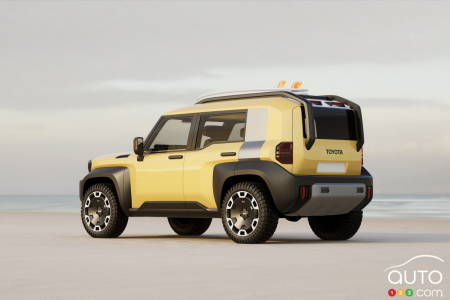