Toyota is centre stage at the 2017 edition of the Tokyo Motor Show taking place this week in Japan with the unveiling of several attention-grabbing concept cars. Some of the prototypes on display are near to production-ready, while others are more fanciful and futuristic. Auto123.com takes a look…

Toyota Fine-Comfort Ride
This fuel-cell vehicle uses an in-wheel motor system and promises a range of around 1,000 km. Refilling the hydrogen tank takes all of three minutes.

Described by the automaker as “a new form of the premium sedan”, it features a highly adaptable diamond-shaped interior – tapered toward the rear, widest between the vehicle’s front and its centre – that optimizes space and comfort in the second row of seats. The focus on comfort is accentuated by the sumptuous pivoting seats and their surrounding décor. 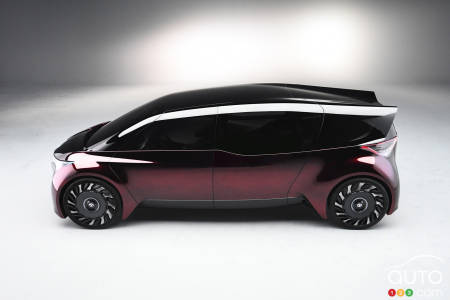 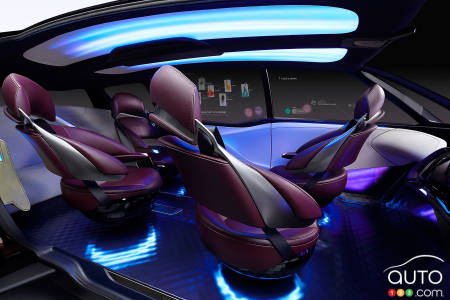 Toyota GR HV SPORTS Concept
This two-seat sports car with hybrid powertrain took some of its inspiration in terms of styling and technologies from Toyota GAZOO Racing’s TS050 race car, which participates in the World Endurance Championship. In order to get optimal weight distribution, the combustion engine is located in front while the electric motor sits in back, with the battery placed in the middle.

The GR HV SPORTS features a targa-type roof similar to some of the old Toyota Supra models, and its matte black body highlights its aggressive demeanour. The interior contains several noteworthy, even amusing, elements, like the start/stop button placed on the gear-shift knob. Could this be a foretaste of the future Toyota 86? 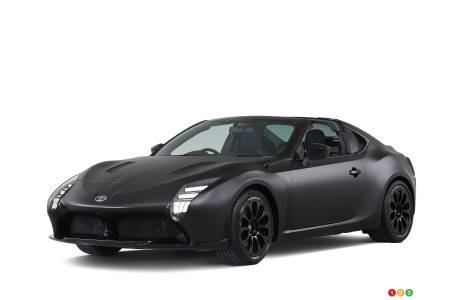 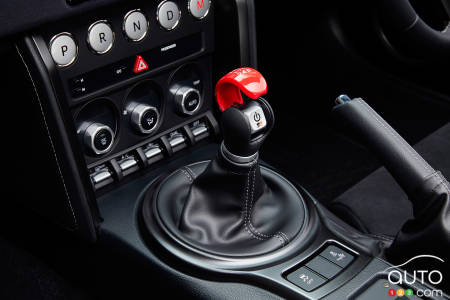 Toyota Tj Cruiser
Though not targeted at the North American market, this highly futuristic model will pique the interest of fans of the defunct FJ Cruiser. It combines the space of a van with the design of an SUV – work and pleasure in one package. The ‘Tj’ in its name, in fact, is short for “toolbox” and ‘”joy”.

Inside the resolutely utilitarian cabin, all passenger seats can be folded fully flat, making it possible to stow objects three metres in length, for example a ladder or a surfboard. A large hatchback, sliding side doors that create large openings and many strategically placed anchors further make the case for its versatility and practicality.

The hood, roof and fenders of the Toyota Tj Cruiser are covered with a special scratch- and dirt-resistant coating. As for the powertrain, the SUV runs on a hybrid system using a 2.0L 4-cylinder engine and all-wheel drive. 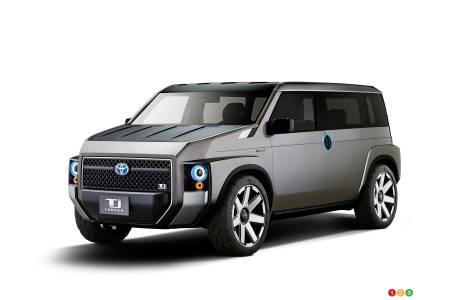 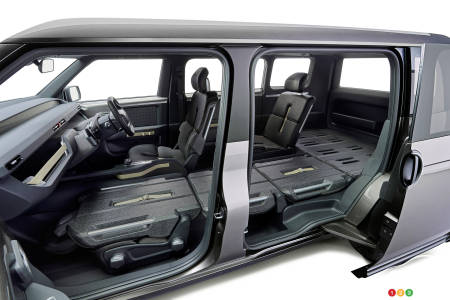 Aside from their extravagant styling and impressive range (300 km for the 4-seat model), their artificial intelligence technologies are their true standout features. According to Toyota, the Concept-i vehicles will be able to understand people and their emotions, estimate their driving preferences, anticipate their choices and drive autonomously. Testing of some of the new technologies is scheduled to begin in Japan in 2020. 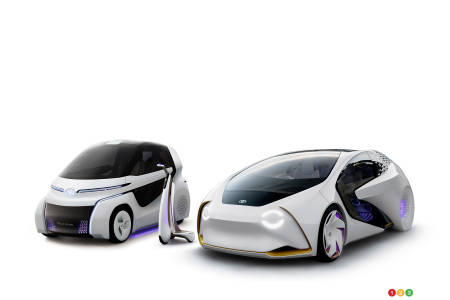 What will the Subaru VIZIV Performance evolve into in the coming years? A next-generation Impreza or WRX? A wholly new addition to the Subaru lineup? Only ti...