It was widely expected that the existing partnership between Toyota and Subaru would continue on, and so it will. The two Japanese automakers officially announced they will once again work in tandem to create the next versions of the former’s BRZ and the latter’s 86 models.

Sadly, no other morsels of information fell out for all to see as part of the announcement. Current rumours are pointing to the companies making use of Toyota’s new TNGA (Toyota New Global Architecture), already in service in a number of that company’s models, from the Prius to the C-HR. Mechanically, that architecture could receive Subaru’s 2.4L 4-cylinder turbo engine.

This could prove to be a very interesting combination. A common complaint about both models has been a relative dearth of power. Toyota has been loath to make any changes up to now because the weight balance of the 86 would be thrown off. By designing the new generation with a new, more-powerful engine from the get-go, the car could accommodate Subaru’s engine and maintain proper weight distribution. 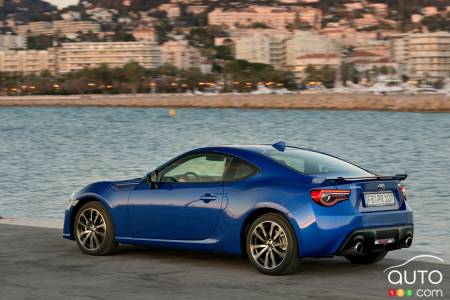 This week Toyota’s chief engineer Tetsuya Tada, said that the goal of the company was to make the next 86 even more pleasant to drive and deliver stronger performance than the Supra.

Aside from the partnership to create the second-generation 86 and next BRZ, Toyota and Supra will also team up on developing all-wheel-drive models as well as autonomous-driving technologies. Subaru intends to integrate Toyota’s hybrid-engine system into more of its models.

As part of the expended partnership, Toyota will increase its ownership stake in Subaru to at least 20% of voting rights. According to Tada, the longer-term expectation is that Subaru will become a Toyota affiliate company. 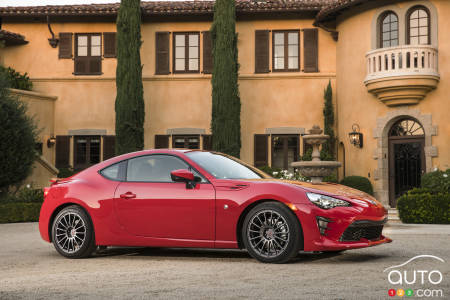 The End for the Toyota 86/Subaru BRZ Tandem?

It could be one-and-done for the current, first generation of the Toyota86/Subaru BRZ duo, as it appears the two automakers behind them have decided not to g...