Volkswagen's team has their work cut out for them in advance of the Geneva Motor Show. The German automaker will showcase several new models, marking international debuts of various production and concept vehicles including the new Scirocco and Passat Estate TSI EcoFuel.


Big on the green front, the Golf TDI Hybrid will be displayed at the show as well, demonstrating the potential of combining a diesel engine with an electric motor-drive system and seven-speed direct shift gearbox (DSG). VW claims that the Golf TDI Hybrid consumes just 3.4 litres per 100 kilometers of fuel, while operating as a full hybrid on internal combustion, electricity or a combination of the two.

The Passat Estate TSI EcoFuel follows a similar goal. Aiming to dispel a conception that alternative-fuel vehicles tend to be docile to drive, the natural-gas powered model boasts a 150 horsepower engine running a direct-injection fuel delivery system and turbocharger to boost performance while using only 5.2 kilograms of natural gas per 100 kilometres. The Passat EcoFuel will hit market later this year.

The big news at Geneva for VW performance buffs is the international launch of the new Scirocco. The flexible and easy to use coupe is intended as a sports car that can be used year round. VW says the new Scirocco, back 34 years after the original was launched, will combine top technologies with low running costs for a sporty and exciting package.

Few details are known about the new Scirocco at this time- though VW Chairman Dr. Martin Winterkorn gave a hint. "What we have done with the Scirocco is to put the kind of sports car in our showrooms that people have dreamed of owning" he said. "A dream that a good deal of motorists - in spite of all the high-end engineering we have integrated - can actually afford."

Scirocco will be launched in Europe later this summer, and elsewhere the following year. 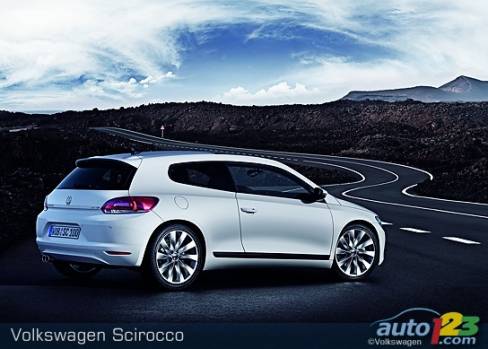 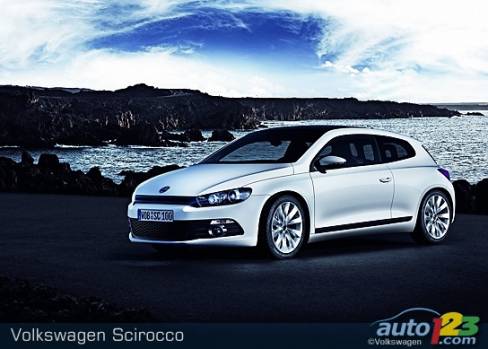 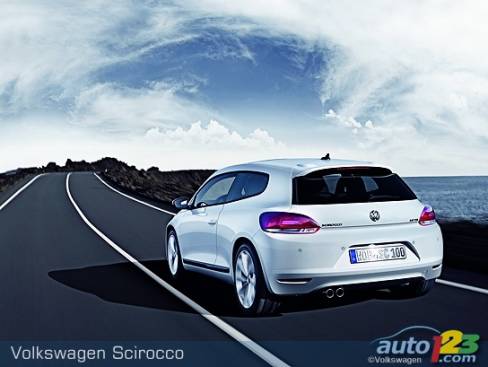 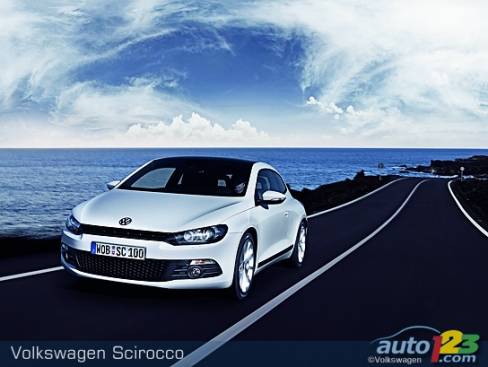 After the first weekend only, the 78th Geneva International Motor Show has welcomed nearly 300,000 visitors. This figure corresponds to the average number of...

Subaru has been working on a diesel version of their beloved boxer engine, and will be displaying it at the Geneva motor show in two new models. The Legacy s...