Volvo has steadily increased the number of hybrid versions of its models in its product offering. The response has been such that the company is struggling to keep up with demand. Now it has committed to greatly increasing its production of hybrid vehicles.

The hybrid versions of the XC60, XC90, V60 and V90 together account for 15% of the company’s total sales. The demand is such that Volvo cannot currently produce enough of them to satisfy all of it.

"We are not happy because we could sell more. We underestimated the demand." The company says it intends to triple its production of hybrid models before this year is out. This would include plug-in hybrid models.

The goal is that by the end of 2019, 25% of the vehicles Volvo produces – and by extension, sells - will be hybrid-powertrain models. 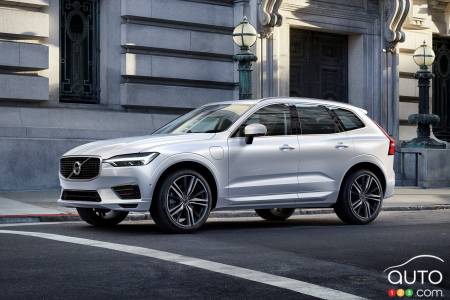