Utilizing the highly popular Civic as the basis for an entry-level sedan in their upscale lineup is rather savvy of Acura. The strategy allows buyers to bask in the cachet of an Acura for relatively little more cash than that needed to follow the more plebian Honda route.

As part of the Acura family, these buyers may be coaxed into other Acura products as their automotive needs change and their wallets fatten.

The ILX divergence
Compared to the Civic, the 2013 Acura ILX is far more aligned with its Acura parentage. In fact, the cabin is remarkably similar in architecture and quality to that of the pricier Acura TSX and TL models.

The un-Civic-like cabin is representative of all aspects of the 2013 Acura ILX, including its more conventional exterior styling. There’s nothing about this car -- at least visually -- to link it to a Civic, and that’s a wise undertaking by Acura.

However, despite exhibiting its own identity the 2013 Acura ILX continues to share its under-hood assets with the Civic.

Three ILX powerplants
The availability of three powerplants and several trim levels broadens the prospective 2013 Acura ILX market to include those seeking a mild-mannered luxury sedan, those yearning for something a little hotter, and those in need of Mother Nature’s approval. My Premium tester was the 2.4L and 6-speed manual bad boy of the three.

The base 2013 Acura ILX 2.0L I-4 engine develops 150 horsepower, which is sent to the front wheels through the administration of a 5-speed automatic transmission featuring paddle shifters. In addition to powering the base ILX, this mill propels the ILX Premium (automatic) and Tech trim levels as well.

For Mother Nature pleasers, the 2013 Acura ILX is also available as a hybrid. This technology is essentially the same hybrid setup found in the Civic Hybrid. No doubt, less pleasing to Mother Nature was my Premium with 6-speed manual version. It cooks with the same under-hood heat as the spicy Civic Si.

Like it or not, this engine is paired solely with a 6-speed manual gearbox; there is no automatic transmission available in the ILX Premium. Curiously, neither is there a navigation system. For that, one must select the less sporty -- and less powerful -- ILX Technology. Assuming that ILX Premium drivers know where they’re going (or they don’t mind exhibiting defeat by asking for directions) they’ll enjoy the drive, and in particular, the car’s smooth lightly actuated stick and clutch.

Behind the ILX wheel
When I first kicked-off in the 2013 Acura ILX, I found the sport-tuned exhaust note to be a little beyond my threshold of desirability; that has since changed. Perhaps I was incorrectly expecting the ILX Dynamic to emphasize its luxury side rather than its sporty persona.

After a few excursions, I came to appreciate the car’s athleticism and spirited performance, including the sport-inspired exhaust composition. I walked around the car expecting to see a set of pipes integrated into the rear fascia to correspond with the expressive exhaust notes, but strangely Acura chose not to flaunt the car’s essence in this manner.

Whether flaunting or not, the 2013 Acura ILX is quite delightful to drive with passion. Its engine revs with effortless zeal and enthusiasm while putting a satisfying amount of power to the road without inducing torque-steer.

Handling dynamics are secure and composed. I enjoyed throwing the 2013 Acura ILX Premium into a corner without scrubbing off excessive speed. The car exhibits a touch of body lean, but grips tenaciously as the cornering radius tightens then releases, encouraging careful throttle input. Steering resistance is on the light side though, and not particularly communicative.

The 8-way power-adjustable front seats in my tester were notably comfortable and accommodating, yet there was no lumbar adjustability and fairly limited side bolstering. Still, I never felt fatigued or antsy during long stints behind the wheel.

Except for the pronounced exhaust melody, the 2013 Acura ILX Premium is a quiet automobile that feels tight, firmly assembled and structurally sound. Its ride quality is taut but forgiving, which is fair given the car’s performance orientation and handling characteristics.

The ILX wrap
The 2013 Acura ILX is Acura’s interpretation of the steadfast Honda Civic. With its own identity and plenty of variation to match customer preferences, the ILX should attract a strong following of potentially loyal Acura owners. . 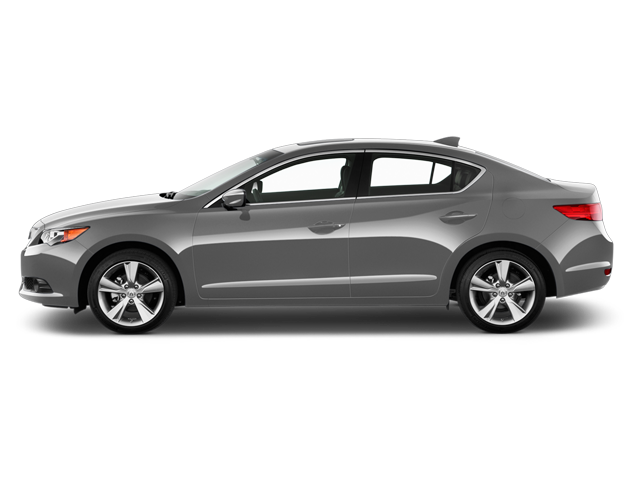 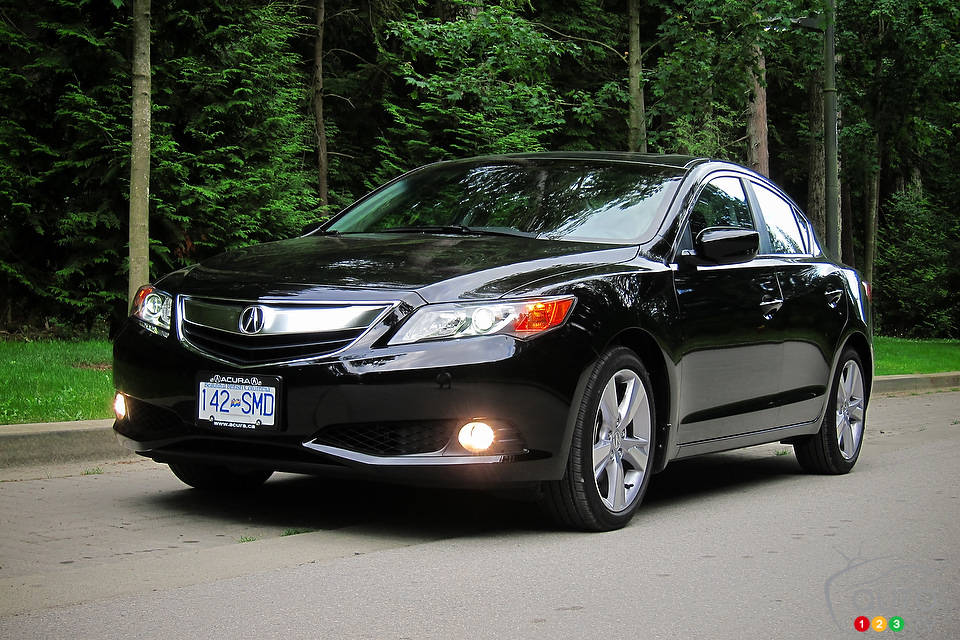 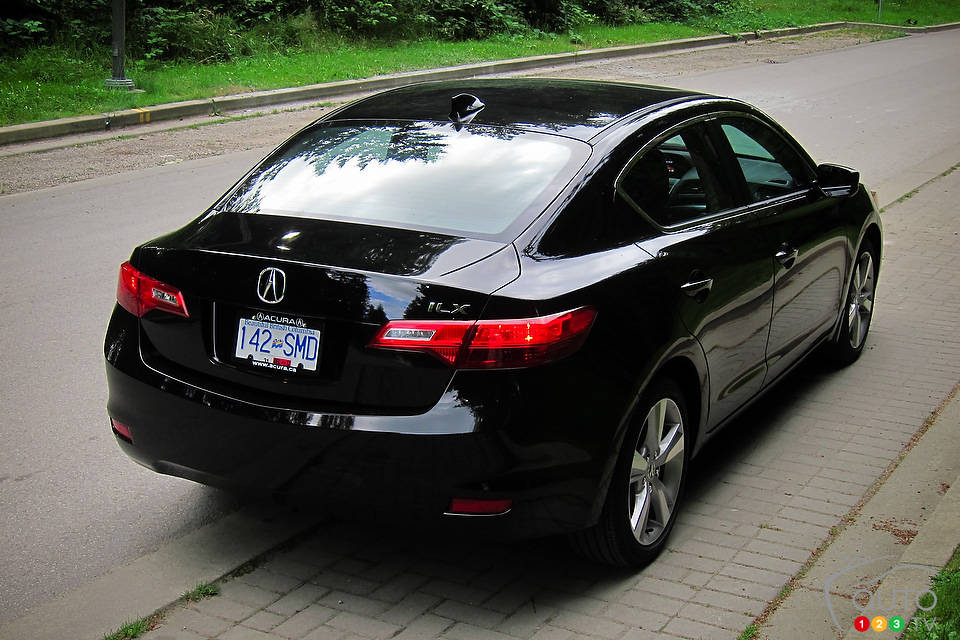 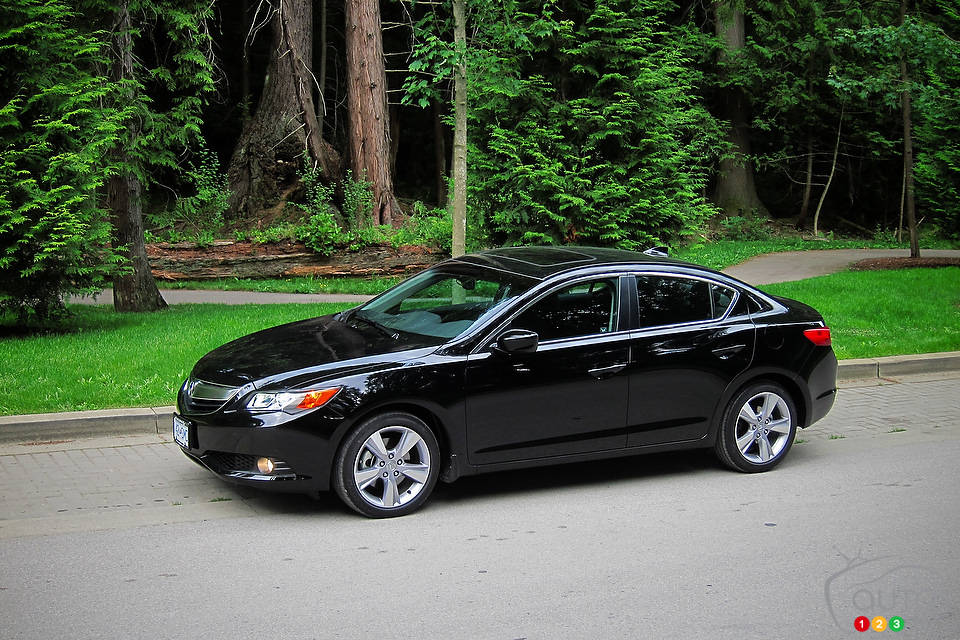 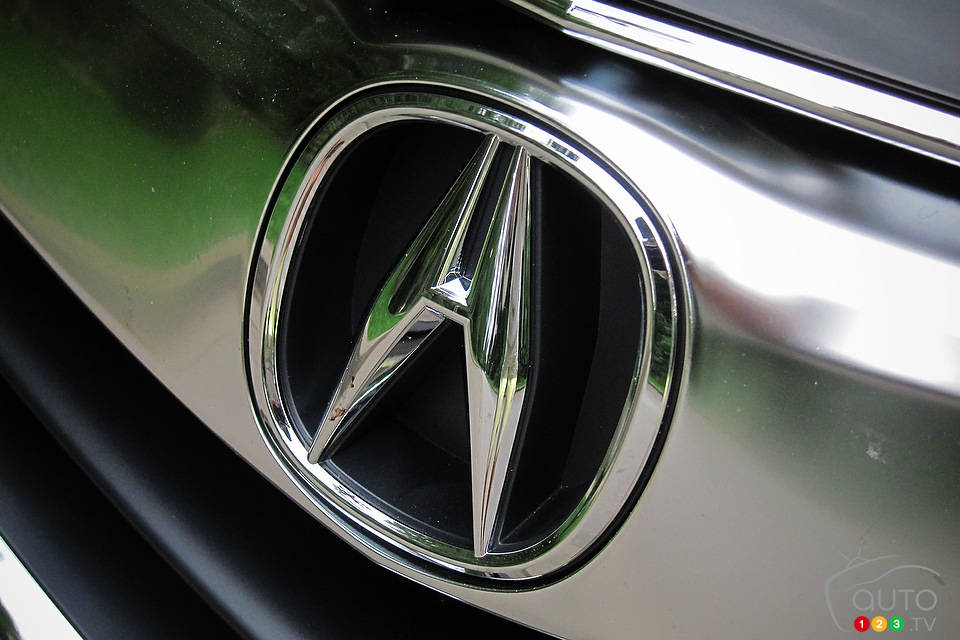 The 2013 Acura ILX is the third iteration of Acura's take on the Honda Civic, and is by far the most comprehensive and distinctive of the three versions, whi...