Remember the Dodge Dart? The model was supposed to be a sure-fire success when it returned to the market, but instead it misfired and disappeared from the scene. Sales never took off, in part due to the price tag it came with, which was extravagant for what the car offered.

The second coming of the Dart thus lasted but a few short years.

The model might be gone but it isn’t forgotten. FCA (Fiat Chrysler Automobiles) has been obliged to issue a recall of 300,000 Dodge Darts due to a potential issue with the automatic transmission. 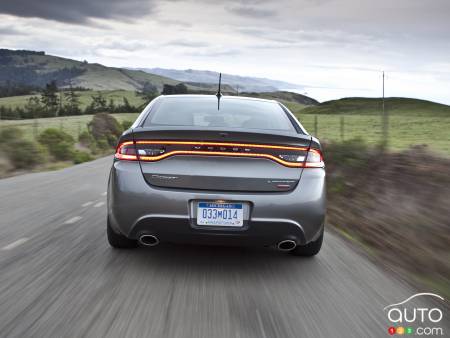 The company stated that as of March 29, it was not aware of any accidents or injuries resulting form the issue. The recall targets 2013-2016 models.

Ford is issuing three major recalls involving more than 800,000 vehicles in all. The largest of the campaigns involves the Explorer model (2013-2017) and add...