The most ferocious of them all Automotive columnist: Lesley Wimbush , Updated: 2014-12-19

NASHVILLE, Tennessee -- At a recent taste-testing experience of Nissan's entire current lineup, we were able to get a first-hand impression ranging from the tiny Micra to the mighty Titan pickup. Needless to say, the waiting period to climb into any of the available GT-R sports coupes was a lengthy one. Persistence pays off, however, and we were rewarded with a short but sweet 45-minute drive in the 2015 GT-R Nismo -- the most ferocious of them all.

What is the 2015 Nissan GT-R Nismo?
Nissan's two-door sports coupe, which replaced the iconic Skyline, first rolled off the production line in 2007. Promptly nicknamed "Godzilla" by salivating fans, the GT-R was an instant hit for its raw power and uniquely Japanese design. Notching it up even more, Nissan's performance arm just released a Nismo GT-R: a genuine track-worthy supercar that's equally at home on the road.

2015 Nissan GT-R Nismo Price and Specs
Under the Nismo GT-R's aggressively carved nose lies a twin-turbo 3.8L V6 delivering an eye-popping 595 horsepower and 463 lb-ft of torque -- that’s 50 hp and almost 20 lb-ft over the regular version. The single transmission choice, as with the regular GT-R, is a 6-speed dual clutch automatic with manual shift control that delivers the power to all four wheels. Suspension upgrades include Bilstein DampTronic shocks, stiffer springs, retuned front links for better cornering stability, and beefier sway bars. The reinforced chassis is 8% stiffer. While Canadian prices have yet to be released, the GT-R Nismo will start at $151,585 in the U.S.

Inside and Out of 2015 Nissan GT-R Nismo
Our white tester carries a lot of visual impact with its black and red trim, aggressive front fascia and racecar wing. The reworked face, which includes a lower front bumper, large wing, and side cladding help improve aerodynamics and downforce. Taillights were redesigned to form four-ring circles.

The driver-focused cabin boasts red-stitched Nismo seats with aggressive bolstering and suede trim to help keep you planted during spirited driving manoeuvres. The fat and grippy steering wheel is racecar derived, with proper thumb indents and a red maker to indicate top dead-center.

Driving the 2015 Nissan GT-R Nismo
Previous drives of the GT-R left me feeling that although it was a car that was undeniably thrilling, one could quickly grow tired of its gnashing and whining, frantic pace, and rather punishing ride.

Re-engineered for 2015, the GT-R has evolved into a superb sports car that still offers exceptional performance without sacrificing road manners.

Over some fairly twisty Tennessee roads featuring crumbling shoulders and patchy asphalt, the GT-R Nismo proved compliant and settled -- despite its increased stiffness.

Steering has been recalibrated to require less turning effort at low speeds. Fortunately, it doesn't appear to be overly boosted and felt just heavy enough to impart a sense of confidence through the serpentine back roads. Shod with Dunlop tires, the GT-R Nismo stuck like glue to the pavement. Admittedly though, we had no opportunity to really push it.

The dual-clutch transmission shifts with the hard accuracy of a Gatling gun: it's thrilling and guttural all at once.

While previous versions of the GT-R seemed like super-modified tuner rockets, the 2015 GT-R Nismo has matured into a genuine supercar that's actually pleasant to drive.

Comparing the 2015 Nissan GT-R Nismo
In terms of competition, the GT-R Nismo stares down its racecare nose at the likes of the Porsche 911 Carrera, Audi R8, and to a lesser degree, BMW Z4 M. 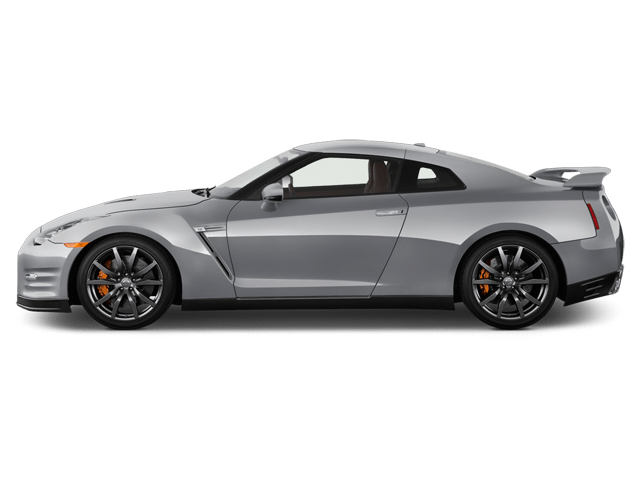 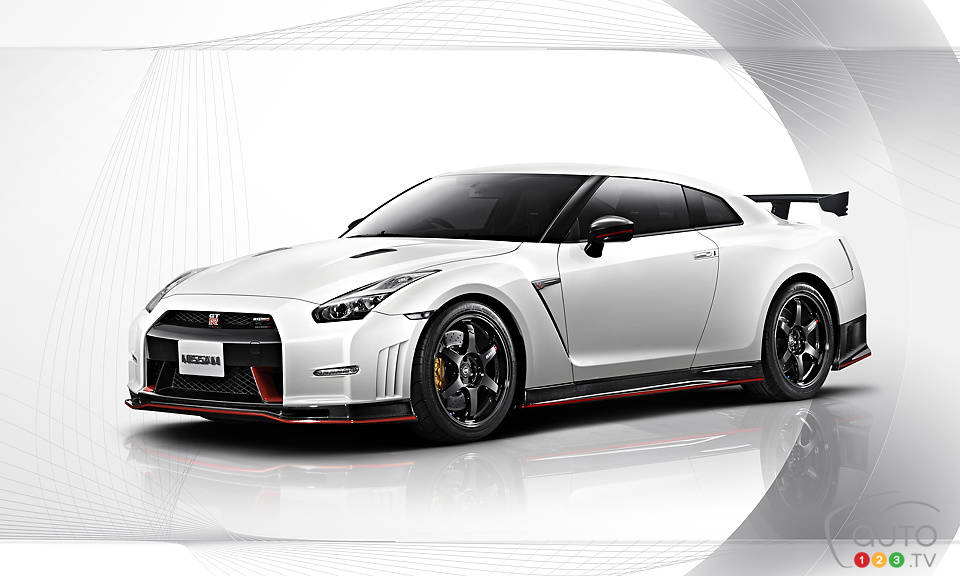 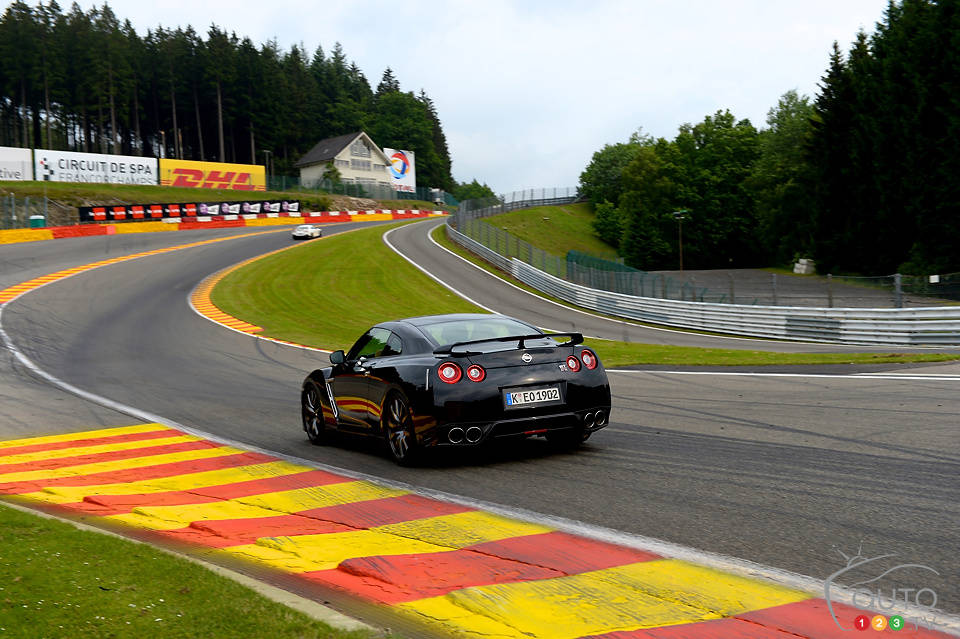 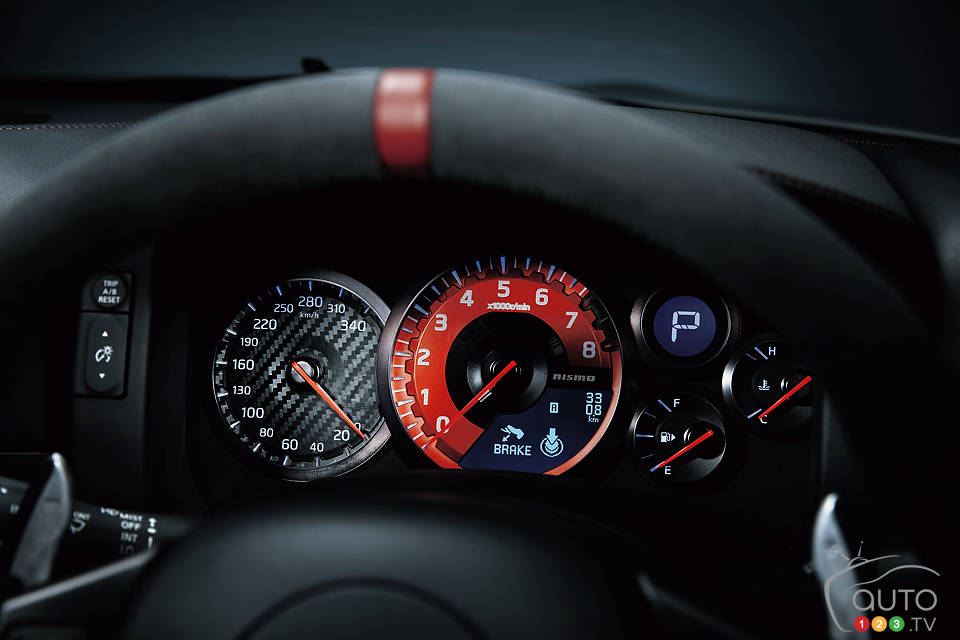 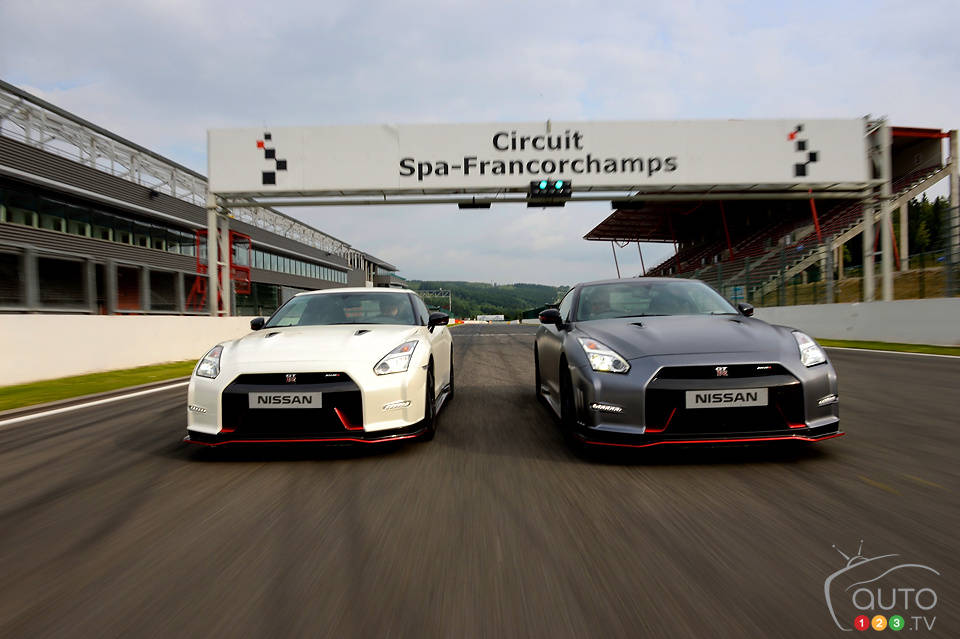 For the 2017 model year, Nissan is giving its flagship supercar a facelift and, why the hell not, a boost in power.

The Civic is a bestseller for excellent reasons. It's a good Canadian habit to support.

The Pony car battles rages on. Ford's taken a turn towards a higher-end feel.