Munich, Germany -- Don't adjust your tablet or computer monitor: What you're seeing here is the freshly redesigned version of a brand new crossover that just arrived in Canada, more precisely late last summer.

While we're still getting acquainted with the 2015 Audi Q3, changes are in store for the 2016 model year in what can be described as a mid-cycle refresh. Look for the Q3 2.0 to hit the streets next fall.

In other words, Audi is making the odd gamble to sell the “old” Q3 for a year until the mildly revised model is ready. Granted, the company doesn't risk much seeing how strong the demand for this small crossover already is in North America and around the world.

Cleaner styling
The first thing that jumps out at you is the body, more specifically the front fascia. While the 2016 Audi Q3's silhouette is identical to its predecessor's, the nose looks more assertive with a reshaped grille that fits more nicely with the standard bi-xenon headlights, which were also tweaked a little.

From the sides, the Q3 remains the same except for newly designed wheels. The changes are more striking in the rear with the taillights sporting a new visual signature that naturally includes LED technology. The rear bumper boasts new lines, as does the front bumper.

Same high-class interior
Minimal updates await customers inside the 2016 Audi Q3. The dashboard retains an uncluttered layout, especially with the MMI screen that drivers can manually fold out of the way. A keen eye will notice the silver-coloured buttons and a couple of new finishes, but other than that, it's business as usual.

Despite its affordable price tag, the new Q3 features quality materials and a solid construction. While the primary controls required some getting used to at first, they almost became second nature after the first few kilometres. The driving position is still excellent, although you sit higher than in a sedan, and the generously sized windows provide great forward and lateral visibility.

While rear-seat occupants suffer from a lack of legroom, the cargo area is fairly vast for a small crossover like the Q3. A cargo cover comes standard for 2016, and a power liftgate is available.

A single engine for North America
Unfortunately, as I write these lines, customers on this side of the Atlantic won't get nearly as many engine choices as they do in Europe. In fact, the Canadian model will carry over the good ol' 2.0L 4-cylinder TFSI unit, which again produces 200 horsepower and 207 lb-ft of torque. Similarly, only one transmission is offered: the 6-speed, dual-clutch S tronic. Front-wheel drive is standard, but Audi's quattro all-wheel drive system can be specified.

Driving the Audi Q3, Euro style
With all the different models being presented during the European launch, I didn't get to try an exact sample of what we'll receive in North America. The 2.0L TFSI engine I tested produced 180 horsepower in one instance, and 220 horsepower in another. Meanwhile, the S tronic transmission featured seven gears instead of six. Still, I was able to appreciate how good the new 2016 Audi Q3 is on the road.

Much like other Audi models, the Q3 is based on a rigid chassis and uses a firm suspension to deliver reassuring handling, even on those high-speed German highways. Steering may not be the most precise in the lineup, but driving enthusiasts will love the feedback.

Unsurprisingly, power from the turbocharged 4-pot is adequate 99% of the time. The Q3's acceleration is lively, and its refined operation at cruising speeds makes the interior pretty quiet. The brakes could have more bite, sure, but thrill seekers can always turn to the SQ3 (where available, of course). This small crossover drives like a compact car, which should please those in the market for a utility vehicle who don't want to lose the driving dynamics of a car.

Want to buy a Q3?
Right now, the 2015 model starts at $35,800. Don't expect the refreshed 2016 Audi Q3 to change that very much, if at all. Deliveries in Canada are scheduled to begin around September of next year. 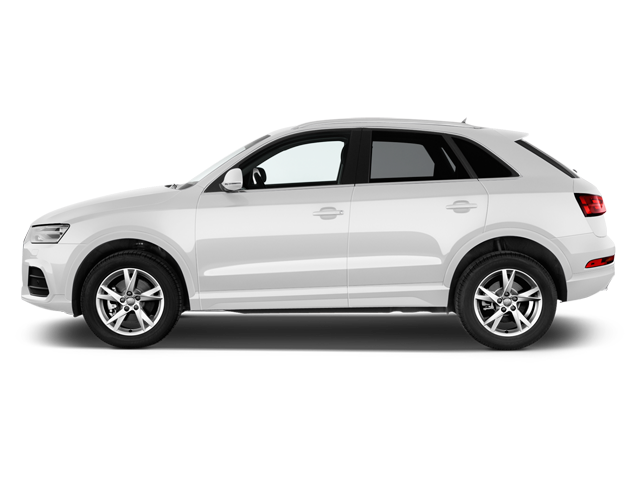 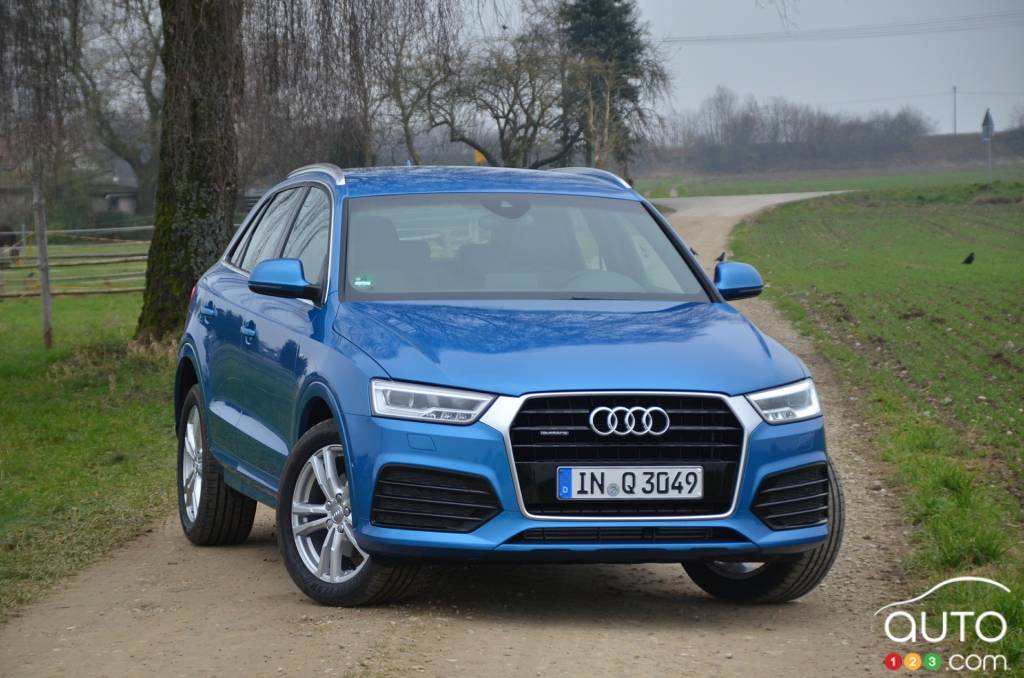 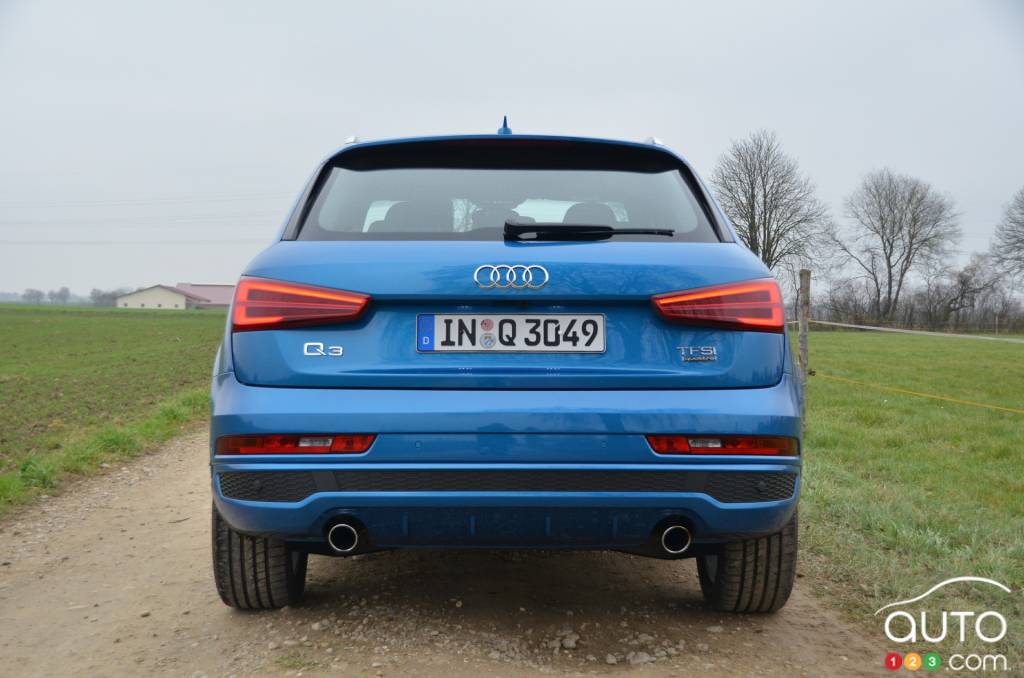 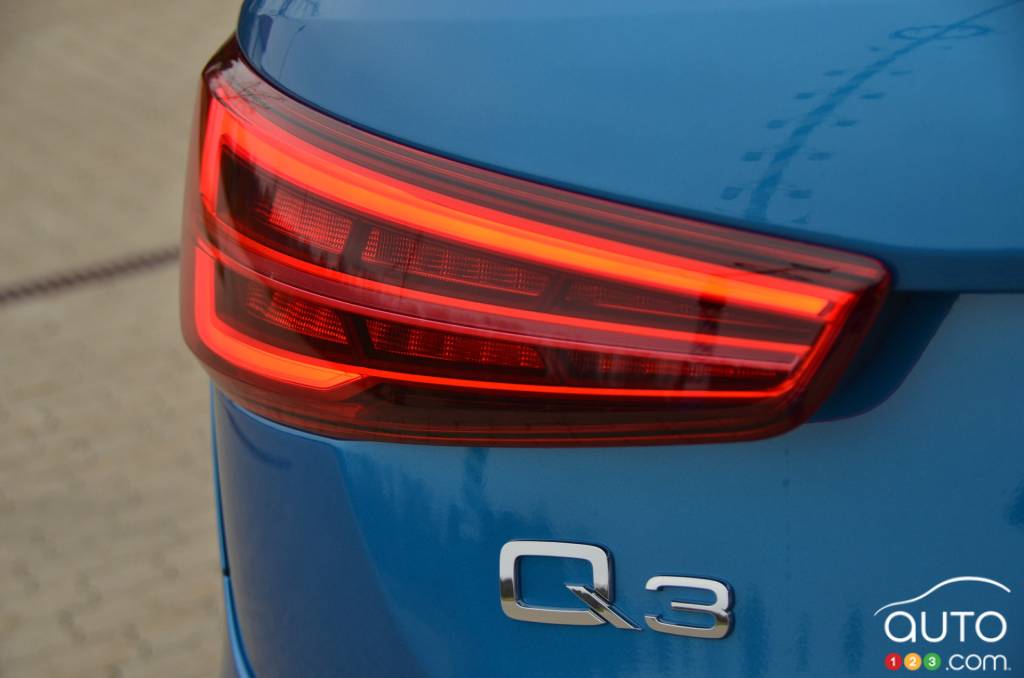 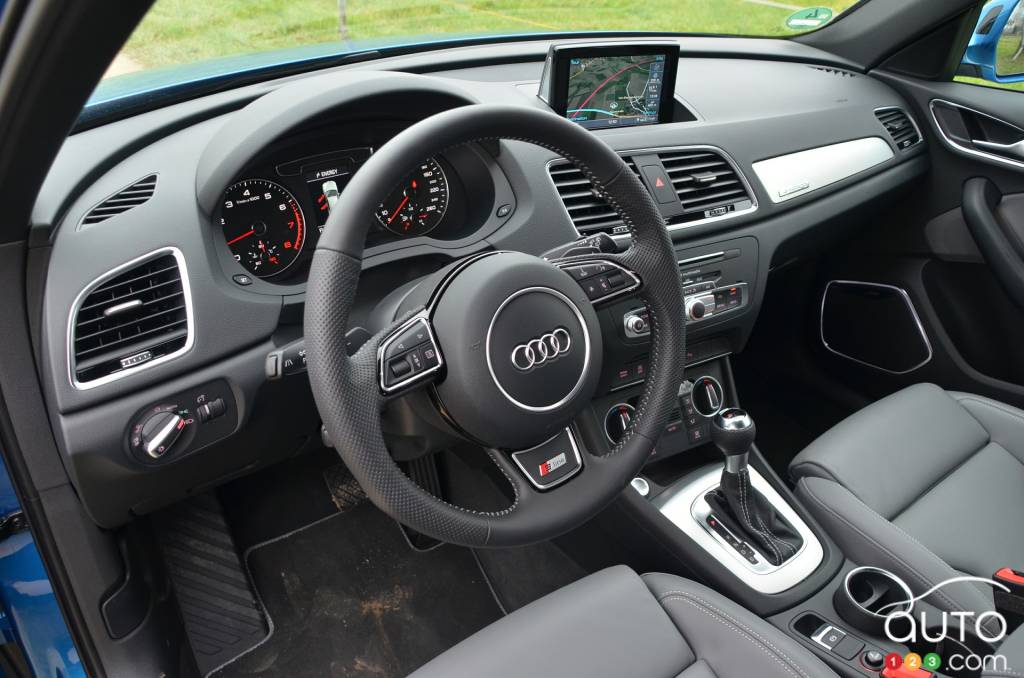 Seven New SUV Variants From Audi by the End of 2019

Audi says it plans to introduce seven new variants of existing SUVs before the end of 2019. The news comes hard on the heels of the company’s announcement th...