Historically, Canadians have loved wagons, but in the modern automotive landscape it's almost impossible to buy one brand-new. Enter the 2018 Audi A5 Sportback and its S5 Sportback partner-in-crime, two not-quite-longroofs that aim to bridge the gap between SUVs and sedans in terms of practicality without sacrificing either styling or driving dynamics in the process.

Endless variation is the new mantra for automakers seeking to squeeze as many dollars as possible from a single platform, but there are moments when this economically-driven diversification adds more than just another warm body in the showroom. Such is the case with the A5 and S5 Sportback models, a pair of useful alternatives to the SUV-or-perish mentality that has taken over the design centres of almost every major automaker. I traveled to Snoqualmie, Washington, in the shadow of the still snow-capped mountains just outside of Seattle, to sample this latest pocket of crossover resistance.

Two doors good, four doors better
With its roots in the two-door A5 coupe and not the four-door A4 sedan, Audi's Sportback initiative could have tended towards style over substance, adopting the same (successful) tack as the Mercedes-Benz CLS-Class. Fortunately, the brand looked at the A5's plunging roofline as an opportunity to add a fully functional hatchback, making the model more Audi A7 than Silver Star. The resulting second set of doors and improvement in leg room for rear passengers (as compared to the A5 coupe) have had a pleasing impact on the proportions of the car, which manages to conceal its wide-track bulk as muscle rather than flab.

Also hidden underneath the Sportback's power liftgate is a substantial amount of cargo space, totalling 991 litres in all with the rear accommodations folded forward. You're probably asking yourself if full-size adults would ever willingly volunteer to cram themselves into the rear of a four-door coupe like this one, but despite a drop in headroom compared to the A4 (my own long torso forced my forehead nearly to the ceiling), there's not much else to complain about in the Audi's second row of seating.

Top-notch interior
This is especially true when broadening the evaluation of the Audi A5 Sportback and S5 Sportback cabins to include their materials and craftsmanship. Everyone gets to enjoy the impressively-integrated door panels, variety of leather seat stitching patterns, and colour palette that allows buyers to customize the appearance of the car's cabin, but those riding up front are especially fortunate. The Sportback integrates the company's optional (and highly recommended) LCD gauge cluster that provides numerous immersive vehicle information displays that can even incorporate a breathtaking, full-width Google Earth navigation point of view. There's also an unusually-deep second glove box that comes with the Audi on the driver's side, to the left of the steering wheel, that was able to accommodate my entire arm up to the elbow. It's possible that with this innovation, the company has come up with the first kitten-friendly storage nook in the industry.

Lower, wider, longer
The wider track and lower ride height of the 2018 Audi A5 Sportback (as compared to the A4 sedan) allow the slightly-heavier hatch to do more with the 252 horsepower and 273 lb-ft of torque generated by its 2.0-litre, four-cylinder turbo engine than a ride in the A4 would make you think was possible.

Handling is as sticky and composed as one would expect from a touring car equipped with standard quattro all-wheel drive, and the vehicle's seven-speed dual-clutch automated transmission works in concert with the A5 Sportback's Drive Select modes (which can also control steering weight and throttle response) when it's time to dial back from or lean in to the road ahead. The base Sportback's 5.7 second sprint to 100 km/h is certainly competitive with its similarly-sized luxury brethren, and the car felt very much at home devouring Washington's two-lane tarmac.

Of course, the Audi S5 Sportback—especially when upgraded to feature a torque-vectoring rear differential and fully-adaptive shock absorbers at all four corners—represents a more aggressive approach to lugging around a hatch full of cargo. I'd recommend going full bear on the order sheet in a bid to take maximum advantage of the 354 horsepower and 369 lb-ft of torque generated by the S5's 3.0-litre turbocharged V6, which provides a lag-free surge at all speeds. Aiding and abetting its fury is an eight-speed automatic gearbox that swaps clutches for a torque converter, but which feels just as quick as the A5's transmission when swapping cogs.

Leave the SUV at home
Who exactly is the Sportback aimed at? The A5 is clearly targeting entry-level luxury shoppers sick of the SUV grind, but unable to let go of the practicality potential embodied by a big open cargo bay, while the S5 speaks to performance fans who need an extra set of doors but are equally appalled by the bulky crossover crowd. It may seem like each of these models is targeting a niche within a niche, yet the success of the larger A7 and S7 hatchbacks has proven that there's a swath of Audi fans out there willing to take a chance on a new idea - especially if it's one that looks as good as the Sportback does. 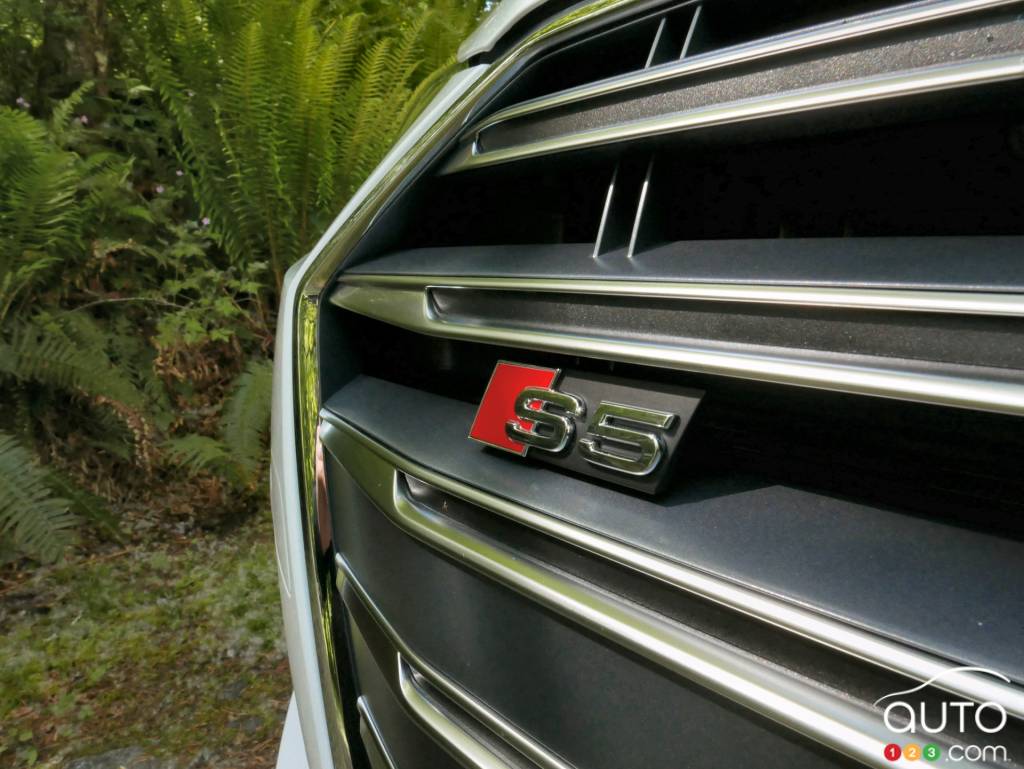 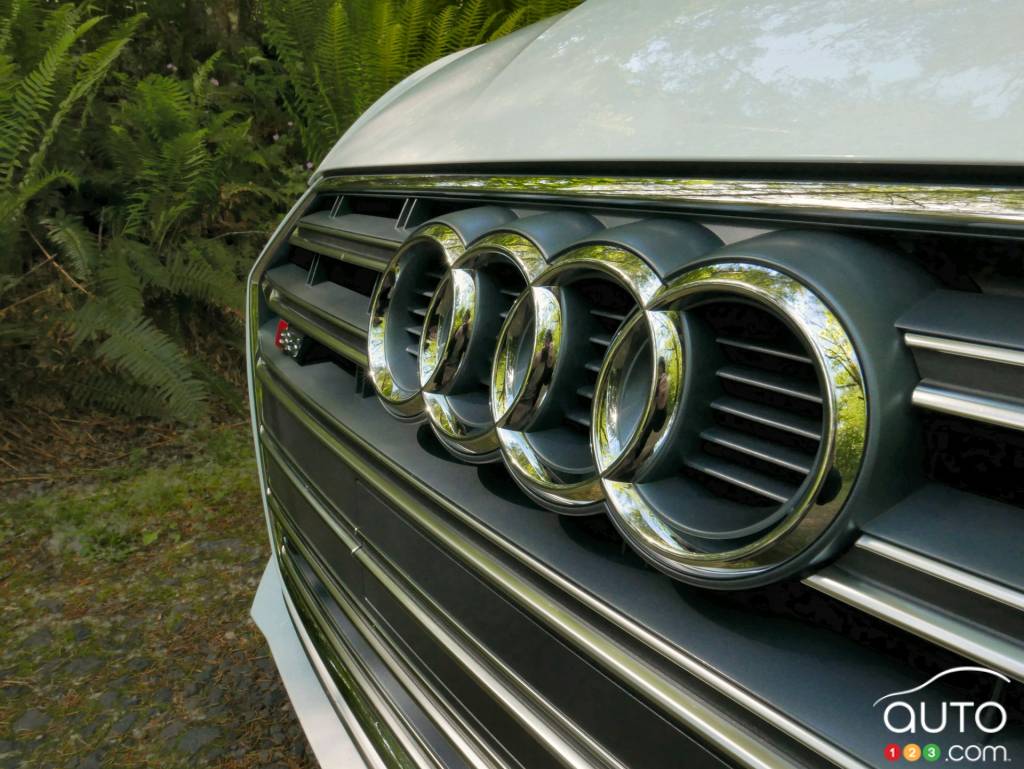 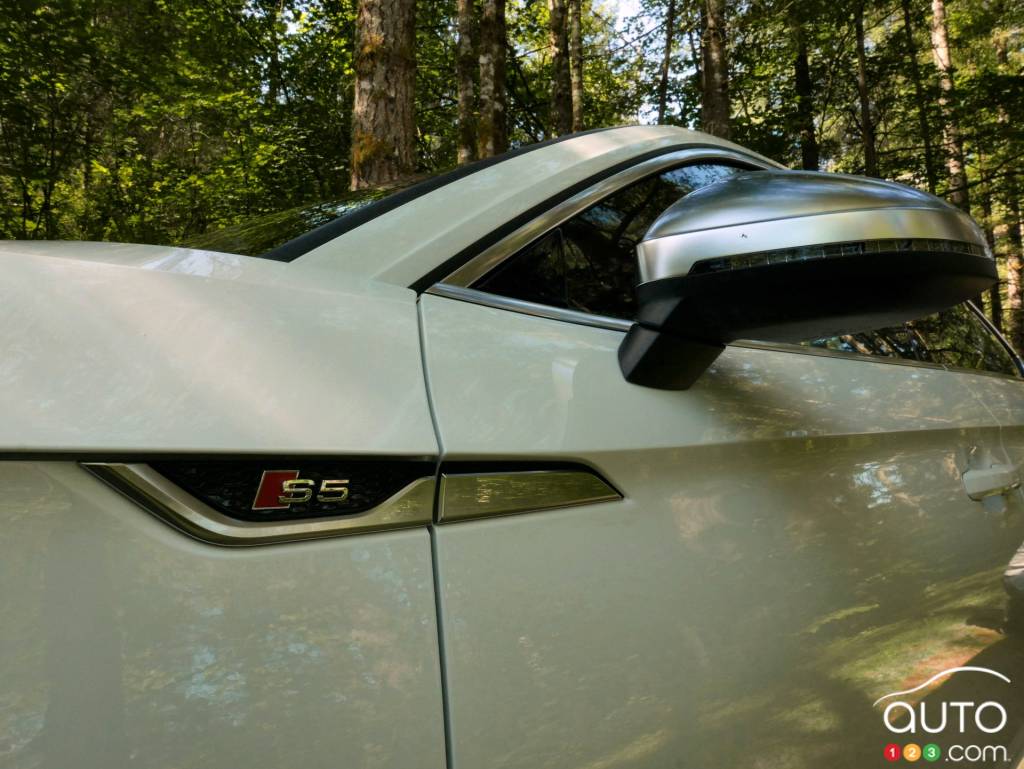 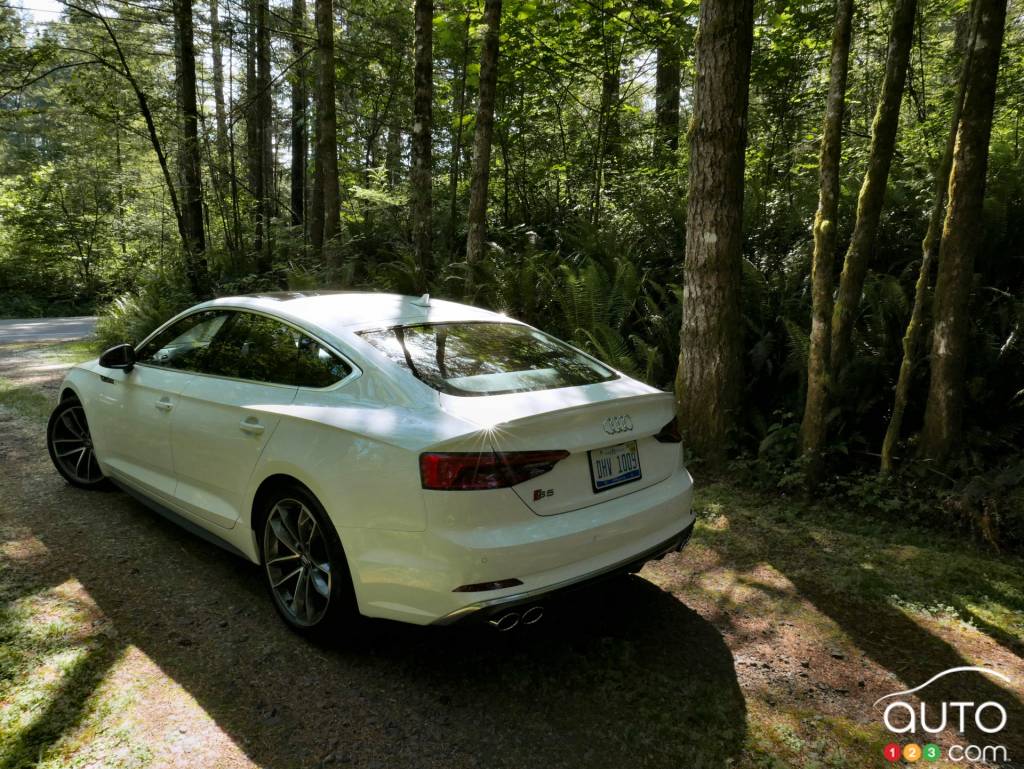 Learn more about the Audi S5 Sportback and find out why it was chosen best in its category during our 2018 Auto123.com Awards.