The inexorable market swing towards all-wheel drive as a winter necessity has proven to be a fantastic boon to Audi. Before every luxury brand went all-in on AWD, Audi made sure to offer it as at least an option on every one of its automobiles, including its long-time entry-level sedan, the Audi A4.

Flash-forward to 2017, and motivating all four wheels is no longer a badge of distinction amongst the premium set, which has seen the German automaker diversifying its identity in a bid to remain in the hearts of Canadian shoppers.

Redesigned for the current model year, the 2017 Audi A4 is an able demonstration of just how forward-thinking the automaker's engineers and designers have become in their quest to ride the crest of the luxury wave. Yes, quattro all-wheel drive is present and accounted for in the new A4 ― and the torque-vectoring setup is the most advanced system offered by the vehicle to date ― but potential customers are more likely to be seduced by what's inside the car rather than how it's putting the power to the ground.

Audi’s Virtual Cockpit dazzles
First and foremost on the agenda is the 2017 Audi A4's new instrument panel. Originally seen on the top-shelf R8 sports car, the Virtual Cockpit consists of a 12.3” LCD screen that replaces the traditional gauge cluster in the sedan. Audi's design blurs the lines between different information types, allowing for immersive navigation maps to sit comfortably alongside speed readouts, infotainment menus, and other vehicle data. It's a unique approach to configuring and customizing the part of the car that most often draws the driver's attention away from the road, and it's one that has yet to be duplicated by a competitor.

Should your passenger wish to get in on the action, then much of the functionality of the Virtual Cockpit is duplicated by the dash-mounted display perched at the centre of the car. Audi asks that you use its MMI rotary controller and shortcut switches/buttons on the console to interact with the easy-to-use system, and while a touchscreen would be nice, you quickly get used to the dial's way of doing things. In fact, the only real gripe to be had with the revised Audi A4's slick interior is the shifter for the automatic transmission, which features a button to push when changing gears, and another that summons Park. One button is enough; there was really no need to move “P” from the selector to the stalk.

More power for quattro cars
The revised shifter is itself electronically linked to a new 7-speed dual-clutch automated manual gearbox that simultaneously replaces last year's CVT (front-wheel drive models) and 8-speed automatic (all-wheel drive models). While the transmission is the same regardless of which drivetrain layout you choose, you're looking at a fairly big difference in output: FWD-only A4s offer 190 horsepower whereas AWD units come with 252 horsepower and 273 lb-ft of torque ― each from a 2.0L turbocharged 4-cylinder engine.

The more robust motor was under the hood of my quattro-equipped test vehicle, and it was easy to appreciate the extra muscle shoehorned into the small-displacement 4-banger as compared to the 220 horses that were available the year before. Acceleration was brisk, if a bit frantic off the line, leading me to reduce pedal pressure and learn to drive around the 2017 Audi A4's willingness to leap forward at the slightest provocation.

The move to a dual-clutch transmission was an inspired one for Audi, as the seamless shifts were every bit the equal of a more traditional torque-converter setup. Meanwhile, the quattro system's ability to distribute power to the front or rear axles as needed kept traction transparent.

Not sporty, but that's OK
Although power is good ― ample enough to trump the best 4-cylinder turbos on offer from direct rivals like the BMW 3 Series and Mercedes-Benz C-Class ― it would be a stretch to call the 2017 Audi A4 a sports sedan. While efforts have been made to sharpen handling by way of a new front suspension design, steering remains fairly light even when the vehicle's Sport driving mode is selected. The version of the car I drove featured stiffer springs (with an adaptive suspension also available), but the overall effect of the updated and lighter platform has been to improve road-holding and stability at highway speeds.

Really, this is all I want out of an entry-level luxury car like the Audi A4. On a daily basis, and on longer trips, this is a very pleasant and comfortable automobile to drive. For anyone seeking a more connected driving experience, the Audi S4 is ready and waiting with its supercharged V6 and more focused chassis tuning, while those who crave performance but have a tighter budget can instead turn their attentions to the smaller but quicker Audi S3.

Brand ambassador
Herein lies Audi's strength: the ability to turn its tech-savvy eye to whatever product niche is required to engage exactly the right buyer. Stylistically, the new 2017 Audi A4 might not stray too far from the familiar lines of its predecessor, but that family resemblance is entirely intentional and the close-knit visual identity of the automaker's various models has served it well in leaving an unmistakable stamp on the luxury world.

The 2017 Audi A4 is perhaps the purest expression of the company's current design language, and it's a prime piece in drawing buyers into Audi showrooms across the country. From there, they may discover smaller, larger, or even SUV-flavoured quattro additions to their driveways, but the A4 remains the access point from which most customers make their acquaintance with the brand.

To say that the new model puts Audi's best foot forward is an understatement ― and helps explain why the company maintains a high profile amongst Canadian premium contenders. 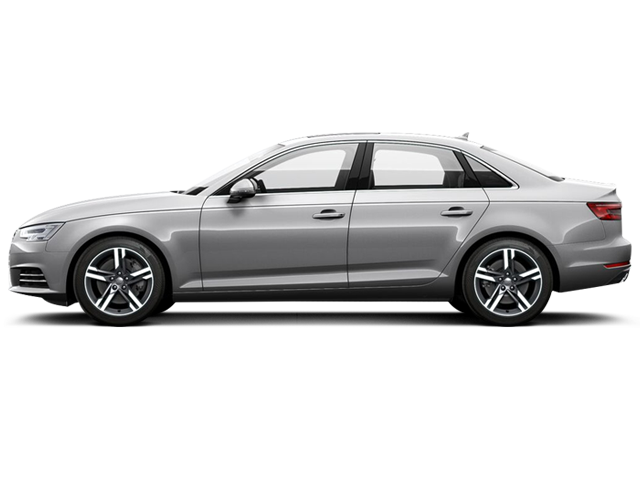 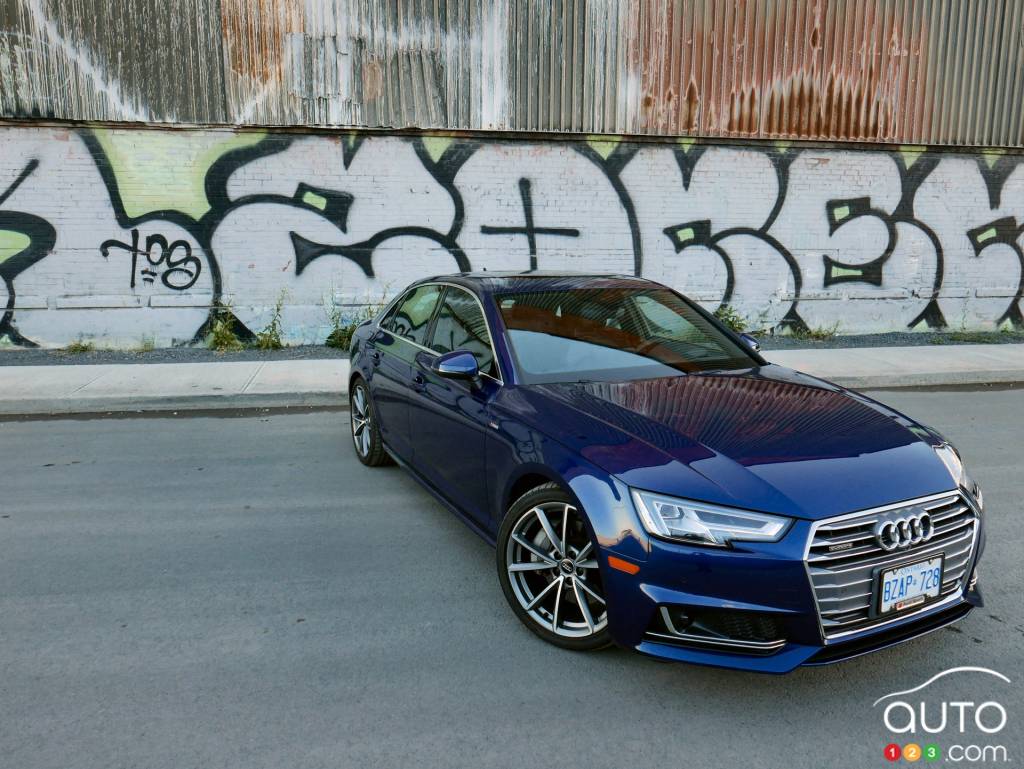 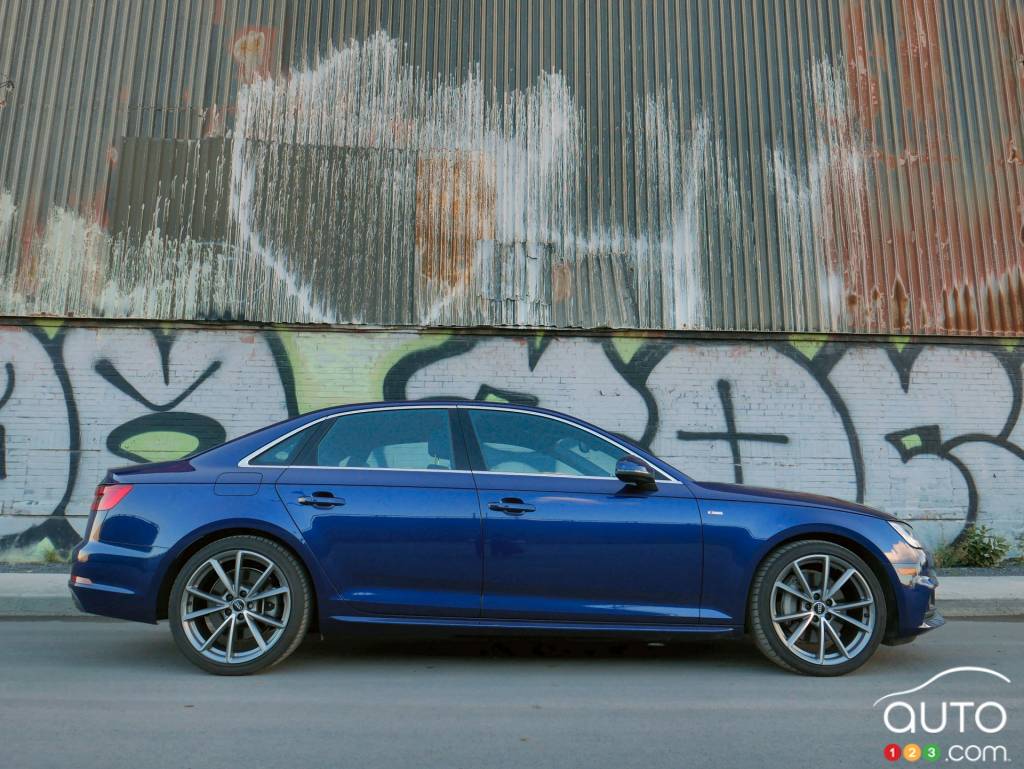 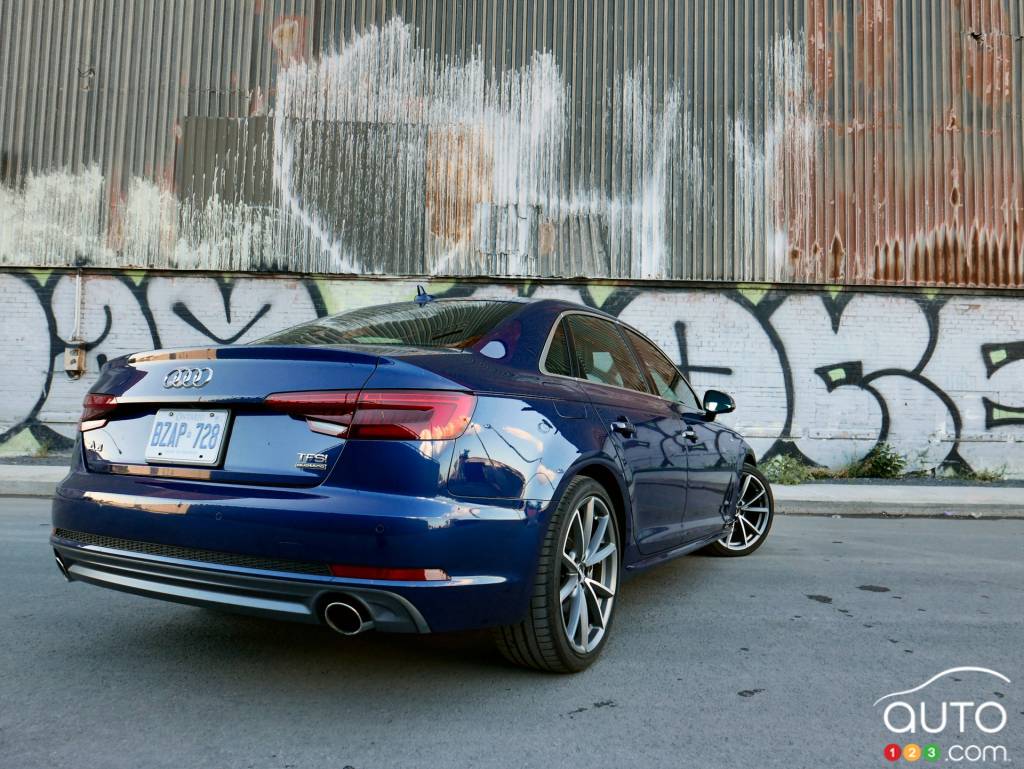 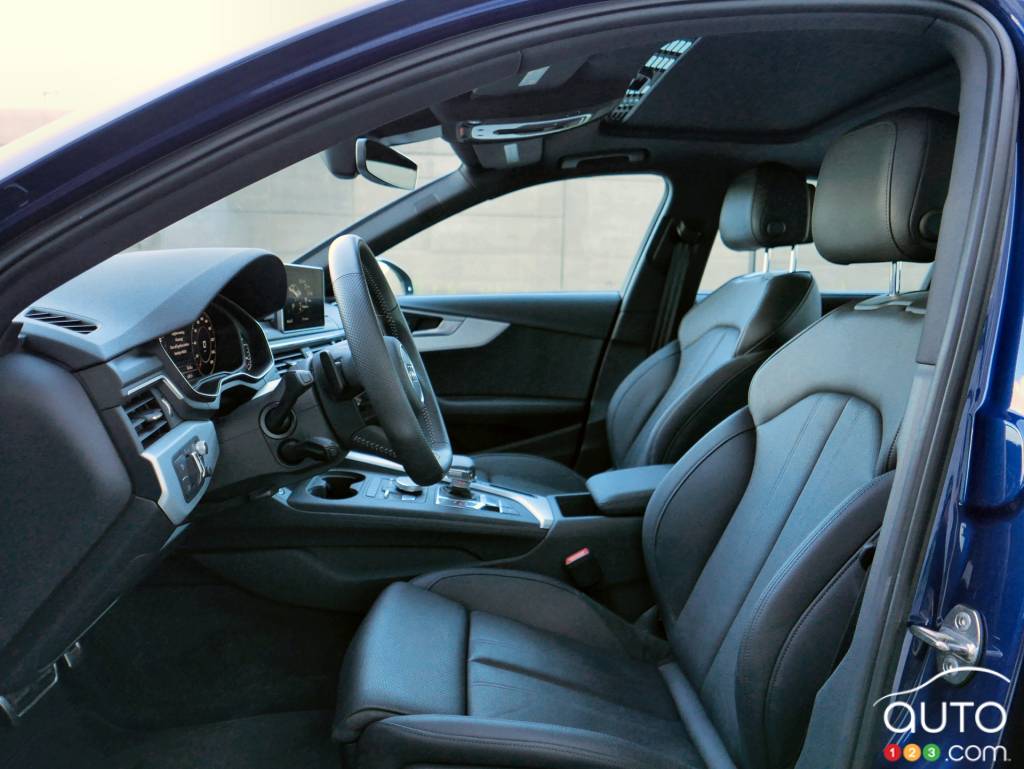 The new Audi A4 recently won the 2017 Auto123.com Luxury Compact Sedan of the Year award. Here’s your chance to rediscover this model with our reviews, pictu...

As we await its next generation in another two or three years, the updated 2020 Audi A4 looks a sure bet to retain its place in the top echelon of entry-leve...

The Audi A4 Turns 25: Silver is Golden

Audi’s A4 sedan is celebrating its 25th birthday this week. Over its lifespan, the popular model has sold more than 7.5 million units, including nearly 350,0...