As a general rule, manufacturers will give their models a refresh every four or five years. The exceptions to this rule, where models stay the same for 7, 8 or even up to 10 years, are few and tend to stick out.

Usually, they stick out for the wrong reasons. Sluggish sales can sap motivation on the part of automakers, and neglect can lead to death. Some frozen-in-time models stick around because sales are still respectable and generate a profit for their makers.

Often, there’s an element of sad pathos when the end comes. Think of the Ford Ranger in 2011, for example.

And then there’s the 4Runner, whose story is somewhat different. Its last update dates to 2010, and yes its conception is pretty archaic for an SUV in 2018. But because it remains one of the only creatures of its kind built on a ladder frame, like the Jeep Wrangler, that makes it a pretty unique 4X4.

In other words, the 4Runner is one of the last genuine sport utility models left on the market, and those looking for that kind of product are faced with a quickly vanishing list of possibilities.

That alone has ensured that the 4Runner remains viable, even in its current form.

Does that mean that it needs to stay as is?

A male of the species

The question of a vehicle’s beauty is, of course, highly subjective, but in fact there’s some consensus to be found when considering the 4Runner: it’s definitely infused with a good dose of testosterone. The contours are more square than round, the fascia brings to mind Tonka toy trucks, and the tires of out TRD PRO tester look ready to climb Everest.

Whether you like what it says or not, the 4Runner talks to you. This product allows its owner to make a statement, no doubt about it. This is a selling point that’s often underestimated, especially at times when the rest of the industry is offering a tepid menu of products.

Inside, it’s largely the same story.

The cabin of the 4Runner is just as macho as its exterior. There’s no thought given to finesse here. Everything is big, and centered on functionality instead of elegance. The instrument cluster in front of the driver is straightforward, free of detritus. The central console consists of two distinct sections, one for the multimedia system and the other for the climate control; the control for the latter are of sufficient size to be usable while wearing gloves.

That’s this vehicle in a nutshell. Its drivers tend to wear construction gloves, not thin white ones.

In terms of comfort, it’s decent in the front and in the back, but you can forget about any kind of support. Space is ample, and the main focus. In fact, any other approach aboard such a behemoth would be nonsensical and disappointing. Unsurprisingly, the trunk, with its 2,500-litre capacity with the rear seats folded down, is a massive cavern.

When you look at the 4Runner’s spec sheet, expect to start shaking your head. The problem is that this vehicle, as we mentioned, was last renewed in 2010. No doubt the mechanics were state-of-the-art at the time, but they aren't today, in all sorts of ways.

Under the hood, for example, sits a 4-litre V6 from another era. It is a Toyota, so you can be sure it’s competent and reliable, but today that is in itself not enough. Toyota is capable of offering a lot more, and it will need to do so before long if its wants the model to avoid being the butt of jokes. And an automatic transmission with only 5 speeds may have been acceptable 15 years ago, but not today.

For the rest, the 4Runner is one of the few SUVs on the market today with a ladder frame. The second lever on the central console enables the driver to mechanically switch from the low range to 4X4 mode; that’s a rarity these days.

I guess that’s archaic as well, but in this case it’s a good thing. Having a bit of control when out off-roading certainly makes a lot of people happy, and in this respect the 4Runner is right to stay retro. The enduring popularity of the Jeep Wrangler is further proof that this approach is a popular one.

It’s clear that in the case of the 4Runner, there’s not a pressing need to start off totally from scratch. But it’s just as clear that the current engine/transmission combo is in need of a serious overhaul. The clock is ticking, Toyota!

At home among the trees

At the wheel, the 4Runner brings us back in time, and not necessarily in a good way. Occupants get pretty shaken, rattled and rolled in this vehicle, and considering the state of many of our Canadian roads, that can be a problem. The 4Runner is in real need of some updating and upgrading of the suspension components, more responsive steering, and especially better-modulated braking.

The sensation when approaching a stop is atrocious; the front end plunges down like 70s-era sedans used to do.

The level of power from the engine is alright, but if you’re the kind of driver that makes active use of the pedals, you’ll be smarting at what the consequences are in terms of fuel consumption. The best you can expect is to average between 11.5 and 12L/100 km. More realistic is a 14L/100 km average if you venture at all into urban environments. And if more than half your time is spent in the city, add another 2 or 3 litres to that average.

The 4Runner is one of the last of its species still breathing, and if your priority is to have a competent 4X4 for off-road excursions, you’ve come to the right place. On the other hand, if you want an SUV in the modern sense of the term, you’re in for a shock.

Try it out and then climb into a Toyota Highlander, and you’ll appreciate the difference.

The 4Runner is, to put it mildly, not for everyone, but it will stick a smile on the face of its off-roading owner… just try not to fixate on your gasoline bills.

Faults and all, this vehicle has its charms; it’s hard to over-estimate the appeal of a product that is genuinely different from the rest.

But I stand firm: the 4Runner is in need of modernizing, and how. 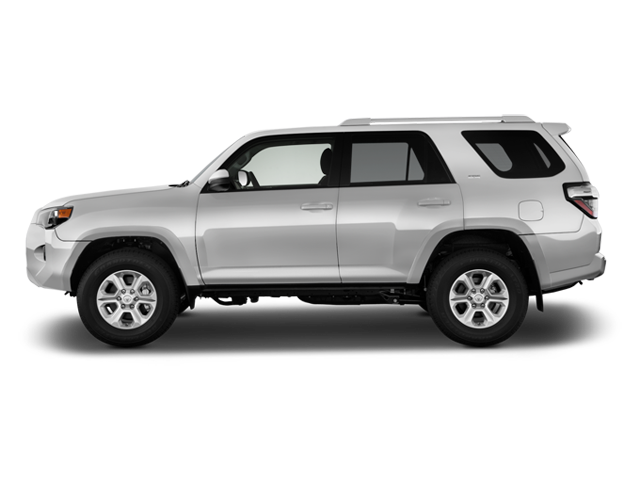 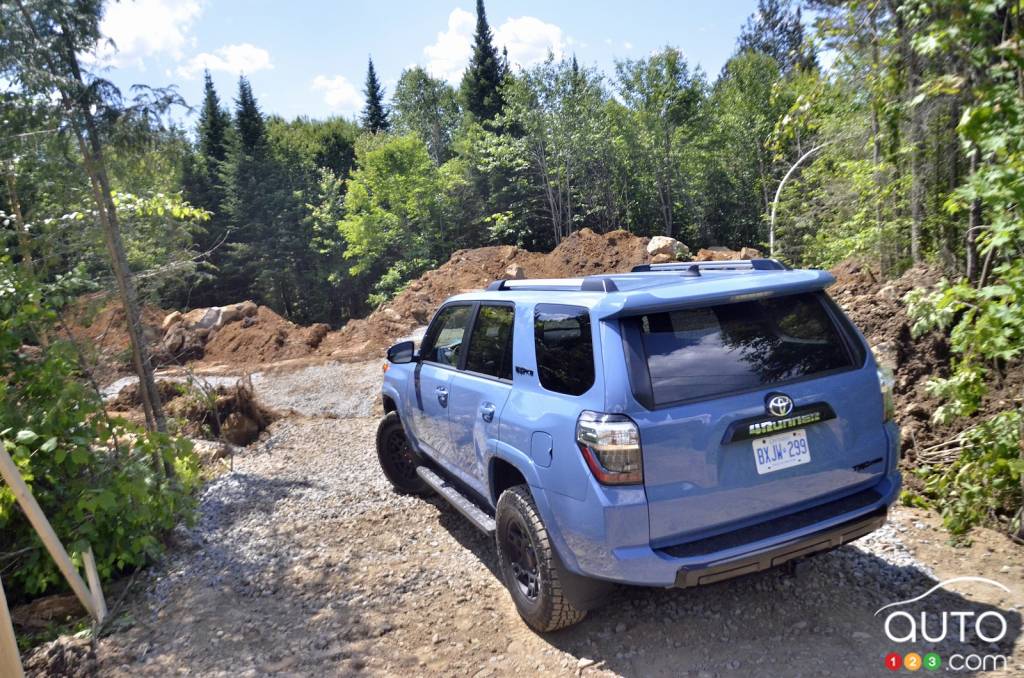 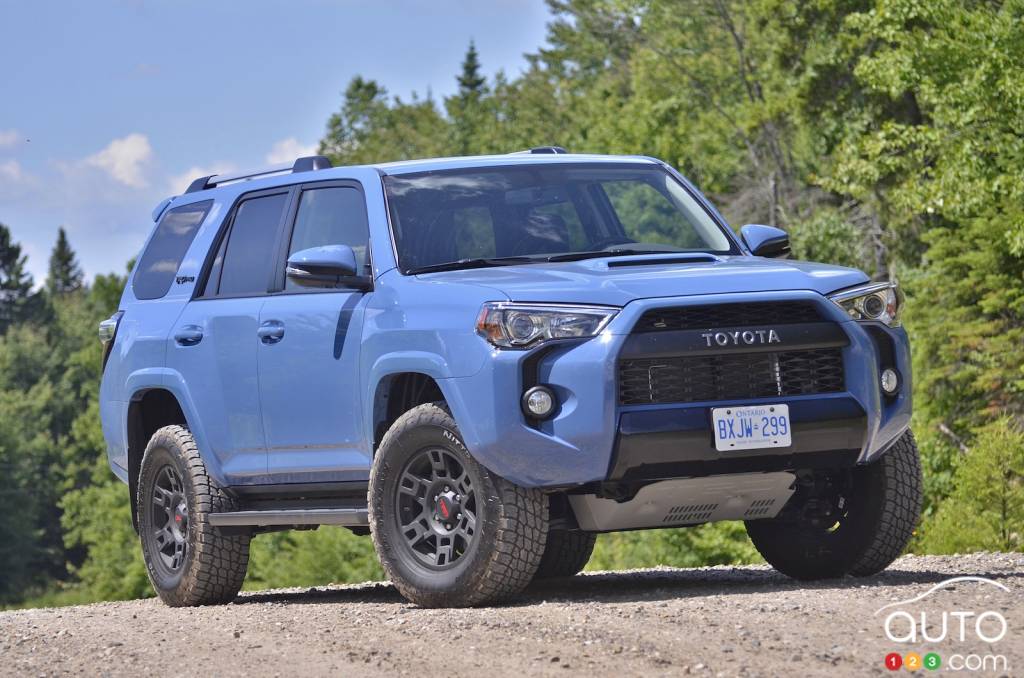 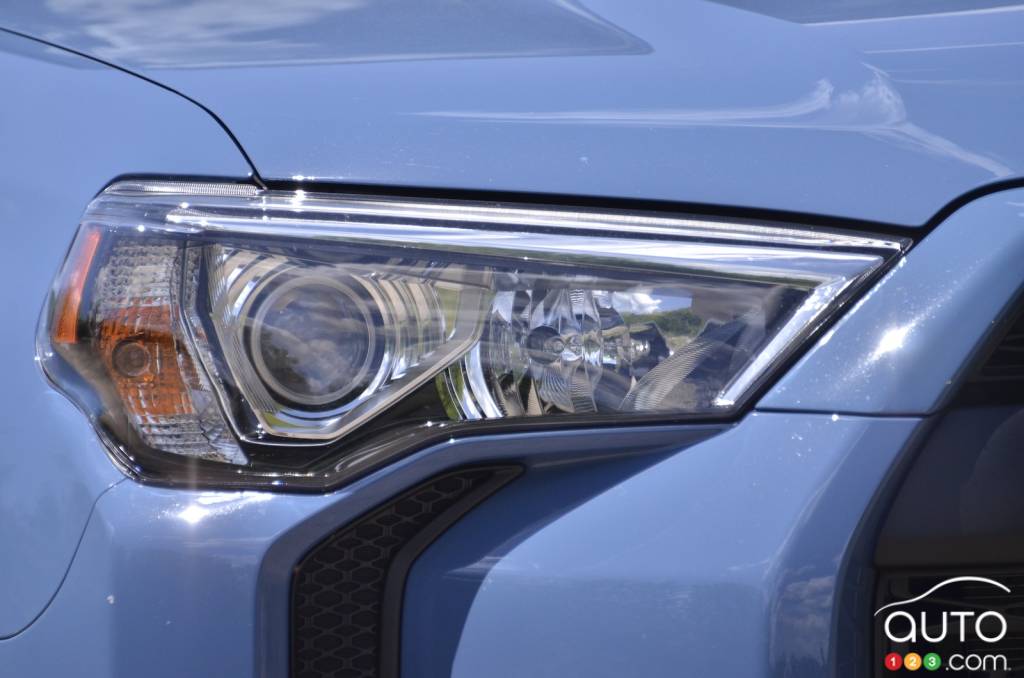 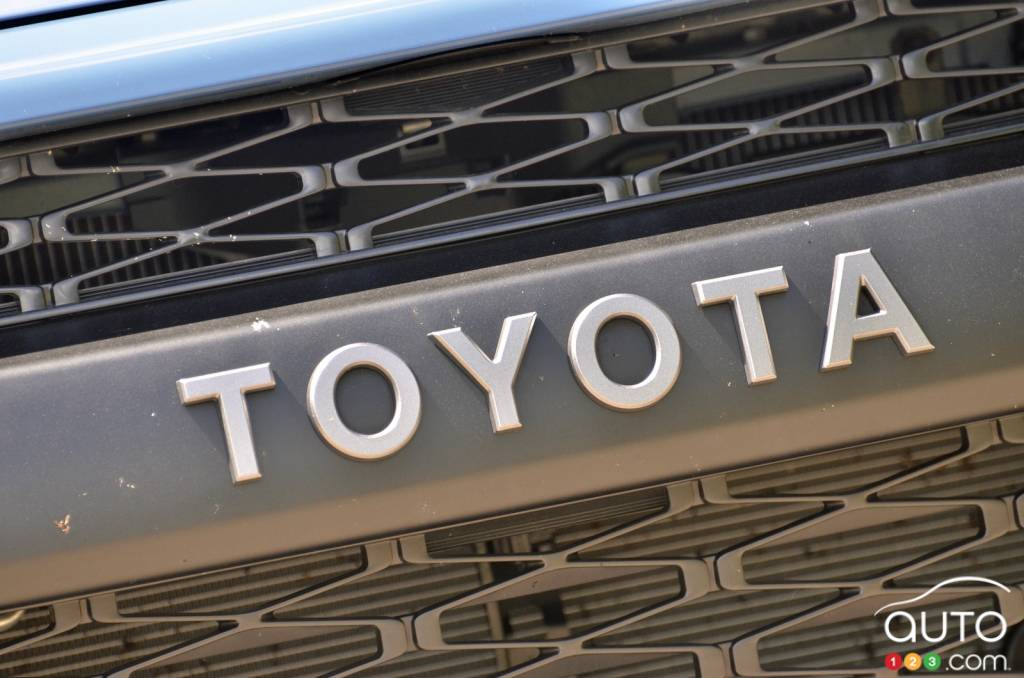 Toyota will offer consumers an even wider range of models of its popular 4Runner SUV. A new variant called Nightshade makes its debut, while the TRD Pro gets...