Volkswagen proceeded with the launch of its Atlas full-size all-terrain vehicle in two stages, with the goal of allowing journalists and consumers to appreciate the qualities of its all-wheel drive and road handling in different situations.

First off, the initial introduction and test drives on snow took place in March in the Saint-Alexis-des-Monts region. The exercise gave us the opportunity to put the 4MOTION system to the test and convinced us of the road grip and lateral stability it provided.

The second stage took place a month later, in San Antonio, Texas. In that hot, arid region we were able to test out its overall road behaviour and its handling when fitted with all-season tires. Here’s what a few hours spent on the roads of the Lone Star state revealed to us about the 2018 Volkswagen Atlas…

A brawny beast
Given the popularity of three-row SUVs in our market, it’s safe to say that Volkswagen lagged behind the competition in this segment. The Touareg, despite its relatively generous dimensions, is not designed or able to fit more than five occupants. Now, the role of serious people-mover falls to the new Atlas, which got its North American premiere at the Los Angeles Auto Show last November. Its designers thought big when coming up with the concept for the frame: the new model is 24.1 cm longer and 3.8 cm wider than the Touareg, which now finds itself slotting in between the Tiguan and the Atlas in the VW lineup as a mid-size choice.

Volkswagen’s foray into the full-size SUV category should not be seen as a panic move made in reaction to being late to the segment. In fact, the Atlas is derived from and a close cousin of the Crossblue concept, first unveiled in 2013. I actually had had occasion to try that prototype out, and the drive it provided was fairly close to production-ready. And since it ran on two electric motors at the time, I wouldn’t be surprised to see some kind of electric version of the Atlas eventually see the light of day.

Its contours, more modern than those of the Tiguan and the Touareg, nonetheless hew to the usual VW notions of sobriety and elegance. The two most notable visual elements are the front grille, which features a couple of horizontal strips stretching across it, and the prominent character line that run all along the vehicle flanks, just centimetres below the door handles. This confers an even beefier appearance on the already imposing Atlas, which is actually nearly as long as the Chevrolet Tahoe!

Unsurprisingly, the cabin experience is more than adequate: occupants sitting in any of the three rows enjoy a high level of comfort. Even the last row can accommodate adults of average height with ease. Plus, getting in is actually a breeze, as the second row is mounted on rails and slides forward to create a proper opening.

The finishing is generally good, for example on the dashboard. On the other hand, in certain places the plastic elements could be of higher quality. Overall, though, the décor is well-executed, and the majority of the commands are easy to use. The higher-end trims feature a series of dials, which in reality is a digital screen similar to what you’ll find in Audi models. It can be configured in several ways, but it should be noted that this accessory is relatively pricy.

Still awaiting the 2.0L engine…
For the moment, the 3.6L V6, generating 276 hp and paired with an 8-speed automatic transmission, is the only engine available with the 2018 Volkswagen Atlas. What’s more, all trims include the constant-mesh 4MOTION all-wheel drive. Future Atlas models equipped with the 2.0L, 238-hp engine will not have it, however, relying instead on a front-wheel drive system. Looking into our crystal ball, we predict this new small engine will not be very popular at all, and that its main purpose will be to allow VW to advertise the Atlas at a more attractive base price.

During the presentation in San Antonio, we had the opportunity to drive the new Atlas on roads that were interesting, and nearly deserted to boot, and we were impressed with its road handling. We took some tight curves at high speed and the Atlas did its job admirably, keeping roll to a minimum and displaying only the slightest oversteering. Frankly, in this category, only the Mazda CX-9 is able to rival the Atlas when it comes to agility and driving pleasure.

While our first test run of the Atlas in the snowy Quebec winter allowed us to appreciate the effectiveness of the 4MOTION system, the Texas outing opened our eyes to its other above-average driving qualities, as well as the level of comfort and surfeit of equipment it offers. We mention in closing that the Trendline edition with the 2.0L 4-cylinder engine will be offered for $35,690, while the same Trendline with the V6 and 4MOTION system will cost $39,790. The best-equipped and most luxurious Atlas, called the Execline, will come with a price tag of $52,540.

The 2018 Volkswagen Atlas in a nutshell
The Atlas represents Volkswagen’s first incursion into the large, three-row SUV category, and the company is understandably reticent to make any predictions regarding its popularity with consumers. There’s no doubt, however, that it has the tools to compete. Now it’s up to the marketing department to do its thing, and for car buyers to render their verdict! 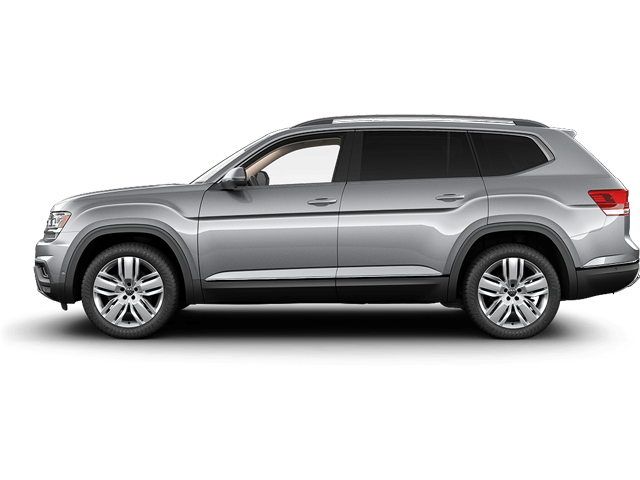 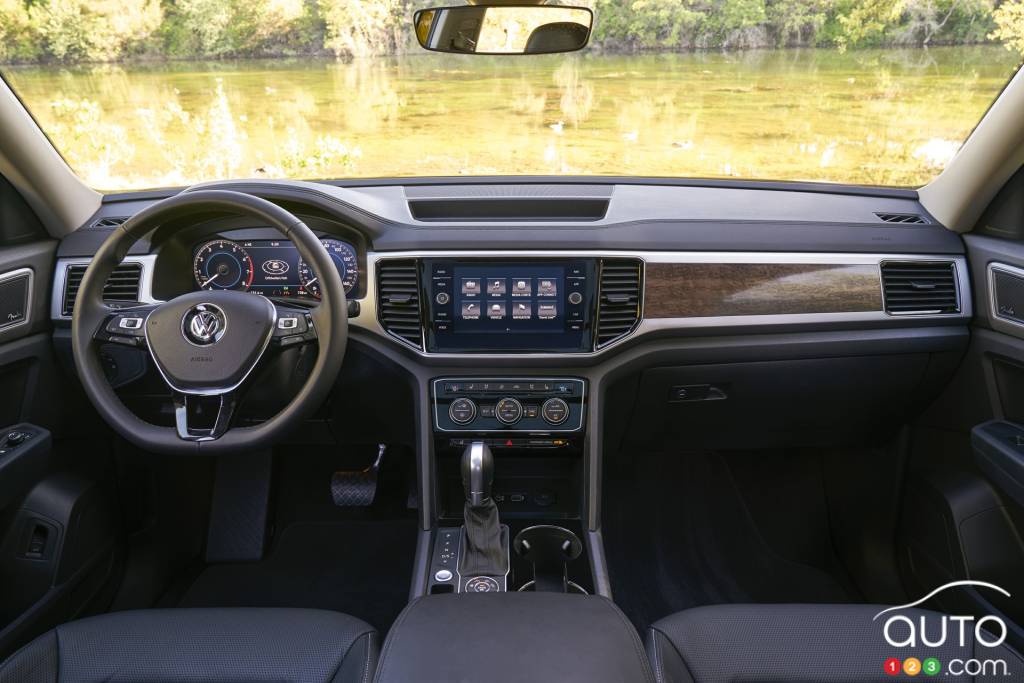 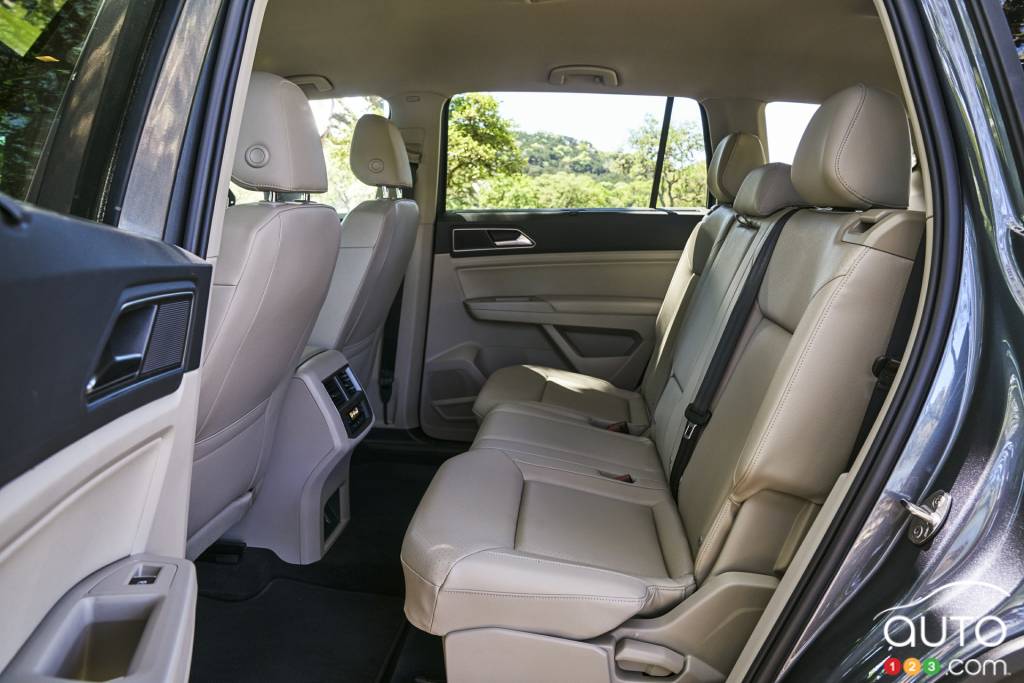 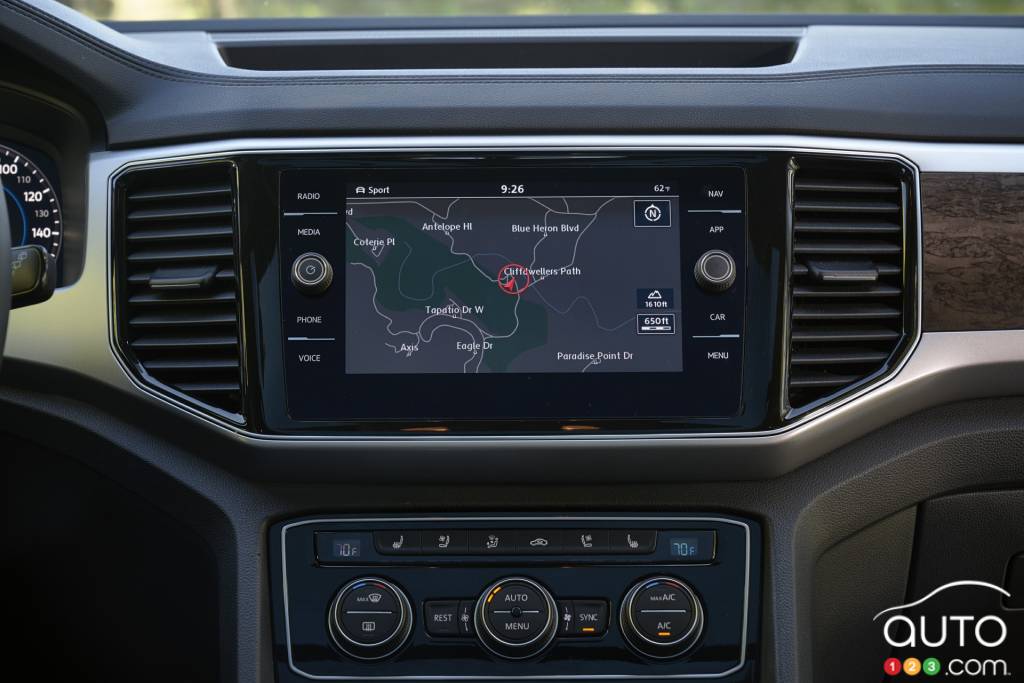 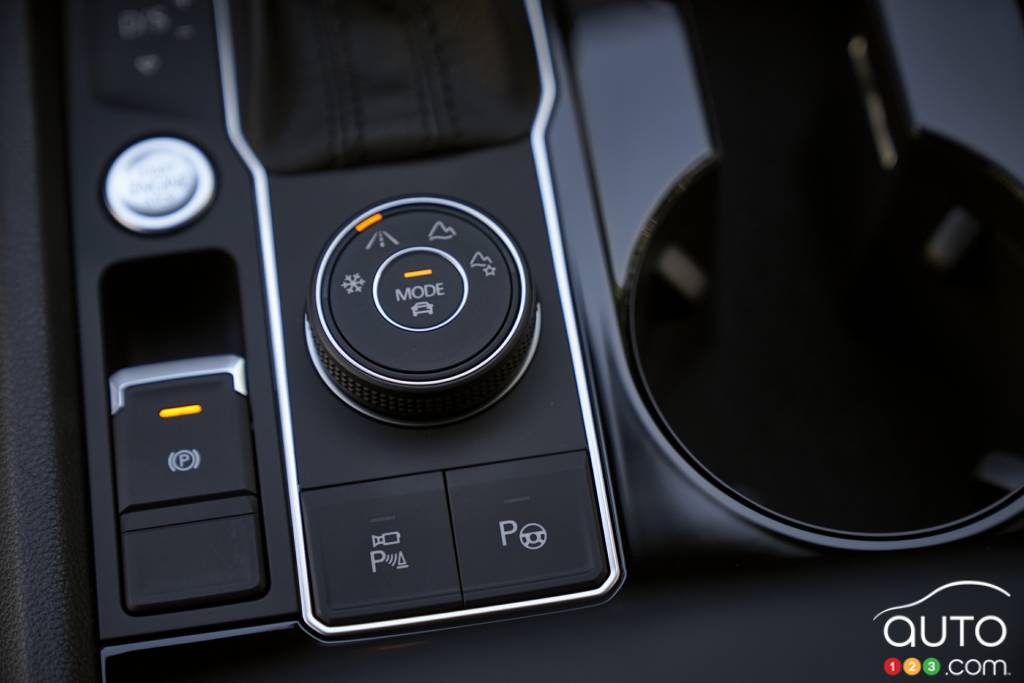 Learn more about the new Volkswagen Atlas and discover why it was chosen best in its category during our 2018 Auto123.com Awards.

10 Ways the 2018 Volkswagen Atlas Will Please Your Family

Here we go, revisiting the all-new 2018 Volkswagen Atlas, a seven-passenger midsize SUV available in Canada since a few weeks ago. Auto123.com gives you 10 g...